It’s a running joke among Russians that the four World Cup group stage matches being held there are literally the only reason for anyone to visit Saransk. It’s fair to say visitors may find the city of 315,000, the capital of the minority ethnic Republic of Mordovia, a little light on tourist attractions. To compensate, locals plan to roll out the red carpet for visitors, and so expect Saransk to walk away with the prize for most welcoming host city. 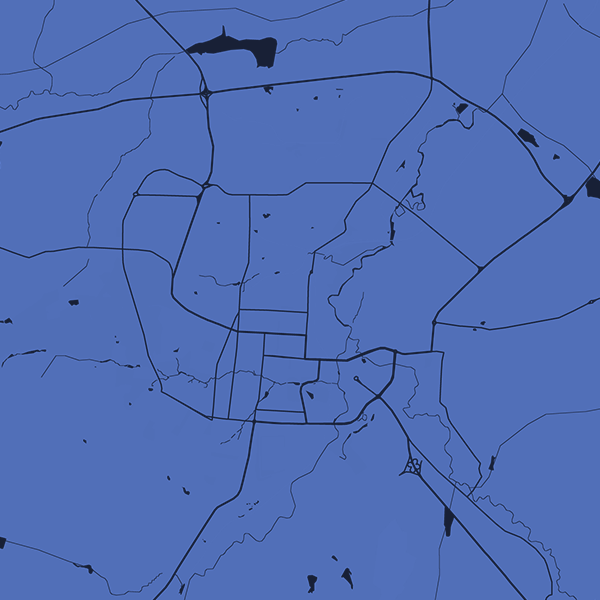 One of the highest-ranked responses on the Russian internet to the search query “Things to do in Saransk” is a blog entitled “Saransk: The city where there’s absolutely nothing to do.” However, you can definitely kill a few hours, and put on a few pounds, at the city’s BigPig restaurant — a shrine to all things porcine. Bring a group and spend an afternoon tucking into the four-pound “Friends” platter.

Saransk’s inclusion as a host city by the Russian bid committee was partly motivated by a broader political commitment to invest in the city’s infrastructure. The Mordovia Arena is actually the centerpiece of a newly constructed district of Saransk, which includes a landscaped park, apartments, and a redeveloped embankment along the river Insar. A number of old wooden houses and a small birch forest were cleared to make way for the complex, and the 45,000-seat stadium’s amber-colored outer facade resembles the sun’s rays.

Call ahead and bag yourself a private booth with a flat-screen TV at Mordovskoe Podvorye, a restaurant whose interior and menu pay homage to the traditions of Mordvin culture. There are 300,000 or so ethnic Mordvins living in the region, and although many were Russified during the Soviet period, Saransk is the center of a revival of traditional Paganism, language, and cuisine.