It might sound strange to refer to the host city of the 2014 Winter Olympics as a subtropical beach town — the ski resort of Rosa Khutor, where the Games’ outdoor events took place, is actually 30 miles away — but that’s exactly what Sochi is. With hordes of tourists wolfing down fast food, and souvenir shops blasting incessant techno music, Sochi has a bit of a Jersey Shore vibe, but as the only World Cup host city with a decent shoreline it’ll be a great place to work on your suntan. 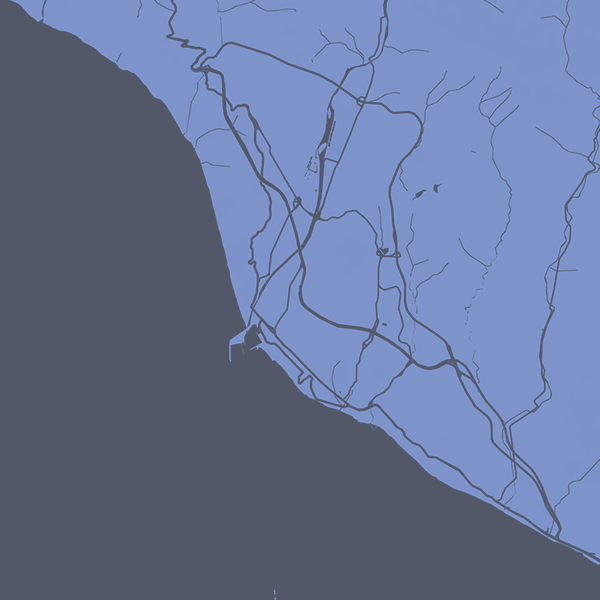 Stalin loved Sochi, and built a dacha (country house) there in 1937, just as he started his campaign of executing large numbers of his political rivals. It’s open to the public today, and is worth a visit, if only to gawp at some of Stalin’s personal artifacts that remain there, including a billiard table on which, according to the museum’s guide, everyone let the Soviet leader win except his gardener. There are some reports that for about $100 a night you can spend the night in the dacha yourself ... if that’s your kind of thing.

The Fisht Stadium was built for the opening and closing ceremonies of the 2014 Winter Games, and was then promptly shuttered and renovated ahead of the World Cup, bringing its capacity up to around 45,000 and adding WiFi access for fans. Visitors be warned, however: the arena is actually located near the town of Adler, about a 30-minute drive or 50-minute train ride from the center of Sochi.

If seafood and soccer sounds like an enticing combination you could probably do a lot worse than Pervaya Rakovaya (“Number One Crayfish House”), which serves up buckets of crustaceans with draught beer, all in view of a large-screen TV.