Sitting astride the Ural Mountain range, which divides Europe from Asia, the metallurgy and manufacturing center of Ekaterinburg is the most easterly of the 2018 host cities — 900 miles from Moscow. Inhabitants self-deprecatingly refer to it as “Yoburg,” but foreigners should use this word cautiously, as it translates roughly as “Shit-town.” In 2012 the U.S. ambassador to Russia referred to “Yoburg” on Twitter and Russians haven’t let him forget it ever since. 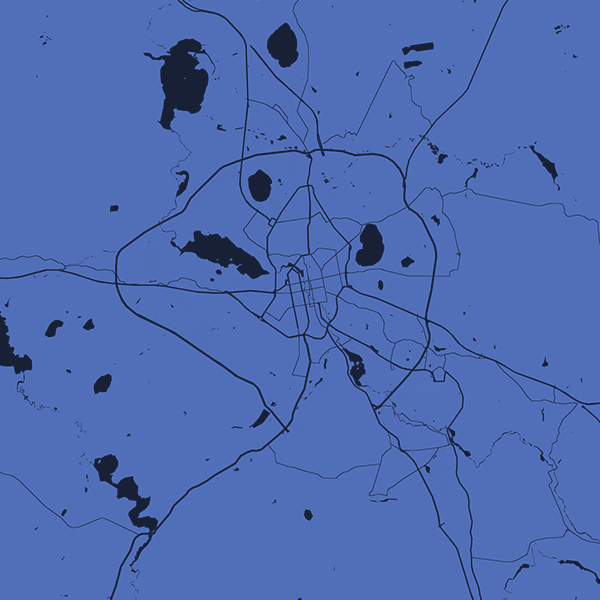 One of the most amazing sights in Ekaterinburg is — stay with me here — the so-called Bandit Cemetery (Shirokorechenskoe), the final resting place for members of the criminal gangs who ran Ekaterinburg’s black economy in the chaotic days of post-Soviet collapse. Carved into the headstones are life-size images of mobsters, one posing with a Lexus, another raising a glass of champagne. Mob wives and daughters are also there, while some gravestones feature ghoulish inscriptions such as “Expert Knife Wielder” or “Could Punch People Stone Dead.”

If you haven’t already seen the one defining feature of the Ekaterinburg Arena being mercilessly mocked on social media, what exactly have you been doing this last few months? Some 12,000 temporary bleachers have been erected outside the arena itself, from which fans will have a view of the field through a giant gap in the stadium’s outer facade. Let’s say it’s an inventive approach that will allow for the stadium’s total capacity to be reduced to 27,000 after the tournament.

Oktoberfest in June? Ratskeller, centrally located at the intersection of Lenin Avenue and 8 March Street, is a great bet if you plan to catch Russia and Germany matches. It’s a lively Bavarian-style beer hall where dirndl-clad staff pass round liter steins of the cold stuff and plates piled high with grilled meat.