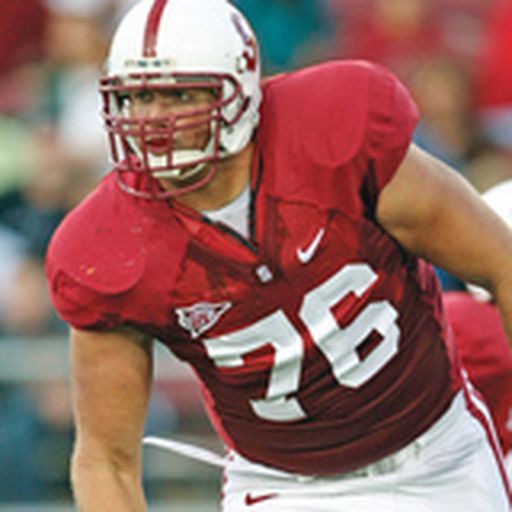 Ben Muth was born in Dallas, Texas but raised in Phoenix, Arizona. He played offensive line at Stanford and was named First Team All Pac-10 his senior year in 2008. After a very brief tenure with the San Diego Chargers he began writing a weekly column about offensive line play for Football Outsiders in 2010. He currently lives in Dallas, Texas.

What's the matter with Trent Richardson?