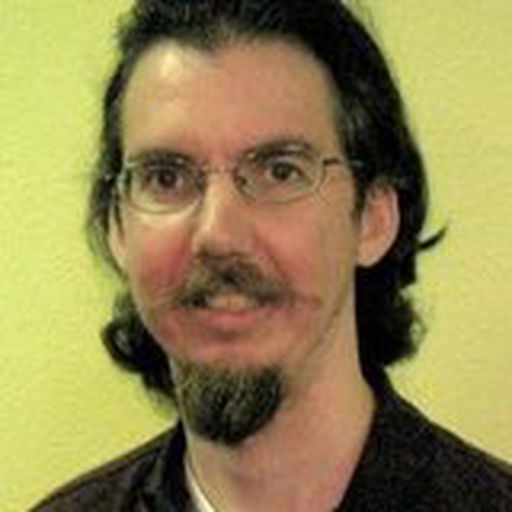 Ben Prather earned his BS in Mechanical Engineering from the University of Utah in 1998 and has been a Utah fan since 1995. His accomplishments include having self taught himself GWBASIC and writing his first (NFL) computer ranking program by age 14 and representing the University of Utah in the 2000 ACM International Collegiate Programming Contest (while pursuing a second BS degree that was not completed). He was also captain of the Gulf Coast Community College (Florida)'s "Brain Bowl" team in 1995, where he graduated cum laude. He began blogging on college football for Fanblogs.com in the spring of 2004, just in time to watch his team's historic breakout season. He is currently employed as part of the Gulf Coast Community College's Success Center and adjuncts for the mathematics department. Since June 2008 he has spent his spring, summer and winter breaks examining the BCS vs. playoff debate while honing and present his own postseason ideas. These designs led to the formation of "BCS Evolution" in October 2009, which he maintains which he maintains in his spare time using the pen name utesfan100.

Final BCS Rankings Prediction: After Oregon And Auburn, Who Goes Where?

BCS Standings: Expert Analysis Of The Week 13 Standings And The Big Ten Race