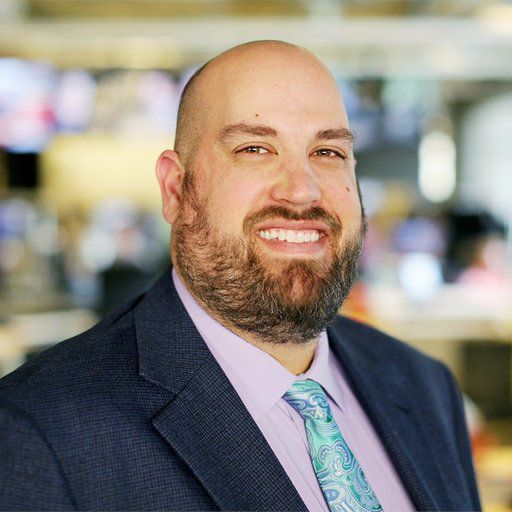 Bill Hanstock is a Northern California native transplanted to the Los Angeles area. He's a lifelong sports fan and enjoys every sport you can put in front of him. He has a telecommunications degree from CSU Monterey Bay and an MA from CSU Los Angeles. He has written for print publications and online since 2000, joining the humor website Progressive Boink as a staff writer in 2006. Since then, he has written and edited at SB Nation, McCovey Chronicles, Cageside Seats, Polygon, UPROXX, FOX Sports, Inked Magazine, and for the official WWE comic book from BOOM! Studios. He has written or co-written several movies for The Asylum, and his first book will be published by HarperCollins in Fall 2020.

A major commenting update for fans

The San Diego Padres are going for it, and they absolutely should

How will the writers of "The Warriors" figure out how to tell next season’s story after the team goes full scorched Earth on the competition?

Jim Harbaugh wants you to think like the egg

What we learned from WWE Extreme Rules 2016

How to watch WWE Extreme Rules 2016

Why you should care about WWE Extreme Rules 2016