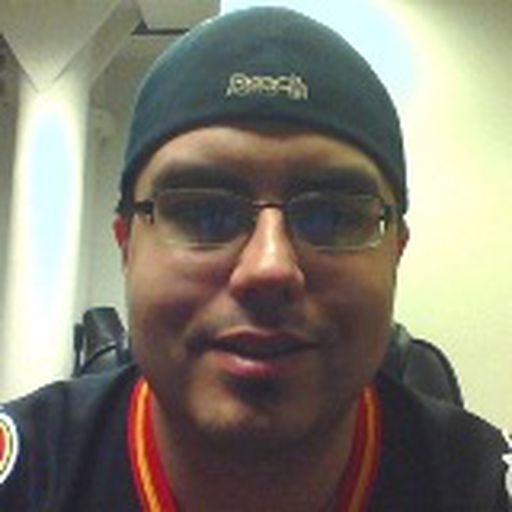 Bruce Ciskie is Sports Director for Red Rock Radio in Duluth, Minnesota. Bruce joined Red Rock after working as the NHL Editor for FanHouse.com, a site run by AOL. He has worked as a sportscaster in Duluth since 1996. He is in his seventh season doing play-by-play for Minnesota Duluth men's hockey. He lists the 2011 NCAA Frozen Four -- won by UMD -- as a highlight of his broadcasting career. During his time covering UMD, the program has helped develop current NHL players Jason Garrison, Matt Niskanen, Tim Stapleton, and Mason Raymond, along with numerous AHL players. While with AOL, he interviewed current NHL players like T.J. Oshie, Jamie McBain, Cal Clutterbuck, and Patrick Kane for stories, along with current broadcasters Ed Olczyk and Darren Eliot. Bruce lives near Duluth, Minnesota, with his wife and son.

The top 5 NHLers with 'E' names

Is Datsyuk the NHL's best ever letter 'D' player?

The 5 best 'A's in NHL history