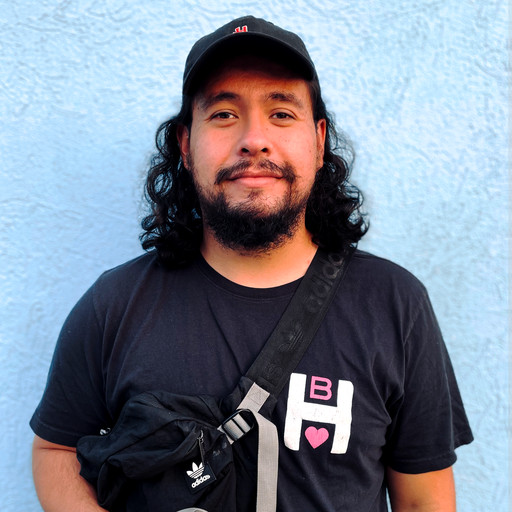 Hector has a Master's degree in English literature that he mostly uses to go viral.

At SB Nation, he create graphics, tweets, and memes for all the sports. His specialties are NFL and NBA. When he's not watching football or basketball, he's watching pro wrestling.

Dak Prescott will have surgery for right ankle compound fracture

Number 28 from the Heat was pretty disrespectful to Aerial Powers

UFC’s Fight Island is something out of a video game, but it’s real

How the NBA’s smart rings are supposed to detect coronavirus