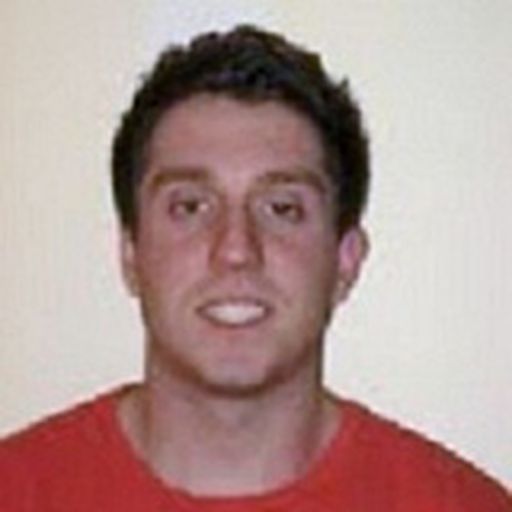 Born and raised in the western suburbs of Chicago, Jason Patt has been a die-hard sports fan pretty much his entire life. Growing up during the Michael Jordan Bulls dynasty gave him a special connection with the team, a connection he couldn't even break during the dark days of Tim Floyd. After attending the University of Illinois at Urbana-Champaign, he began to put that love of the Bulls into writing, becoming a contributor at SB Nation's Blog a Bull. He has also contributed to SB Nation and FanSided's general NBA coverage, and he was recently the Content Manager for FanRag Sports NBA.

The Bulls picked a direction. It’s just not one their fans wanted

Who's in and who's out for Team USA?

Kings honor David Stern by naming street after him

Why Russ must decide his OKC future a year early

How to watch Team USA vs. China Tuesday

OKC hoping to build around Westbrook ... for now

KD says he stayed indoors after leaving the Thunder