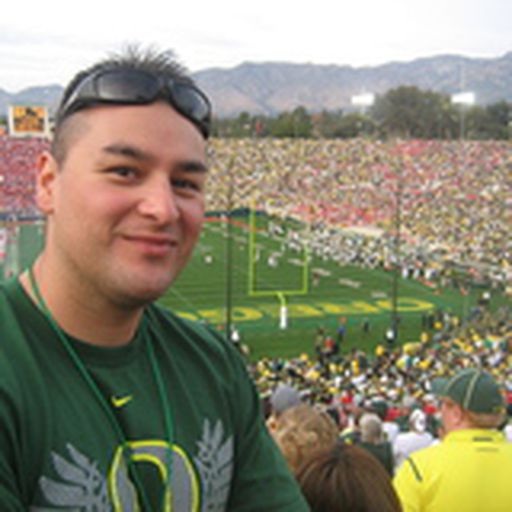 Prior to relocating to Phoenix in 2010, Jose Romero spent almost 12 years with the Seattle Times company, all but 10 months of that time in Seattle as a sports staff reporter. He covered the Seattle Seahawks as a beat writer, the Seattle Mariners and the Seattle Sounders beat in their inaugural season of 2009, and also worked as a copy editor. Since the move to the desert, Jose has freelanced for the Associated Press, SB Nation Arizona, Fox Deportes, Fox News Latino, Soccer by Ives and MLB.com, among other outlets, and also teaches journalism writing at Arizona State University's Cronkite School of Journalism and Mass Communication. Jose, a native of the Portland, Ore. area, is a huge fan of his college's football team, the Oregon Ducks, and hopes to see a live soccer match in London someday.

Dolphins expected to roll vs. Washington