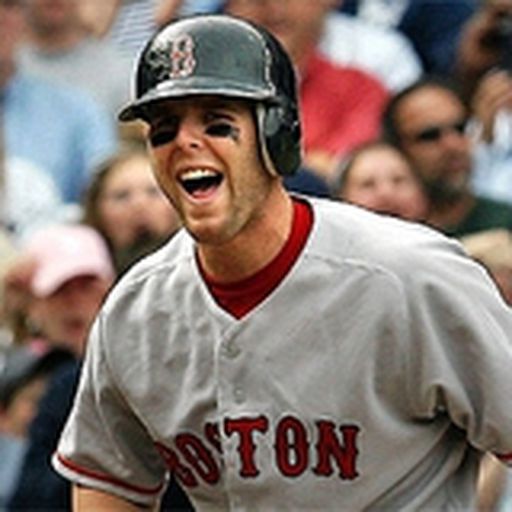 Matt Sullivan, aka Boston's10thMan, writes for Over the Monster and his own blog, Spaceman's Pancakes when he is not scouting locations for film and television. Originally from Rhode Island, Matt grew up rooting for Wade Boggs, Mike Greenwell and Dwight Evans. His dad took him to his first baseball game in 1986 and they saw Roger Clemens face Phil Niekro. These days he lives in Queens, married to a Mets fan, frequents CitiField and watches the Sox on MLB.tv.

Where should Santana play in 2014?

Jeter, Dickey likely to improve for 2014