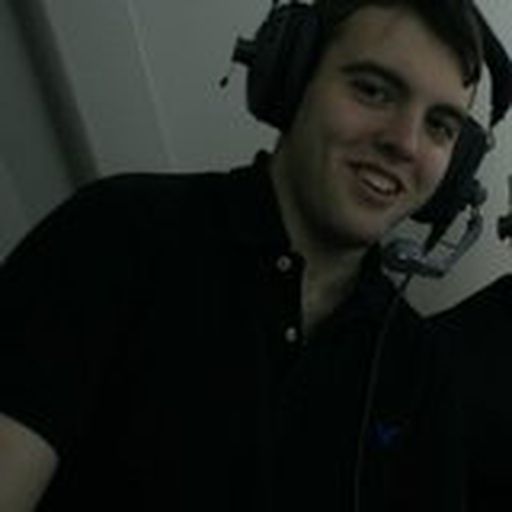 Matt Verderame, 25, has been an SB Nation writer for two years and a contributor to Arrowhead Pride, the company's Kansas City Chiefs blog. Verderame has written in various publications after graduating from SUNY Oswego in Dec. 2009, including an NFL magazine he co-founded. Verderame is also a member of the Pro Football Writers of America and a native of Livingston Manor, NY.

Bengals close out 3rd round with Paul Dawson

Baltimore drafts Williams at No. 55

Jets take Devin Smith at No. 37