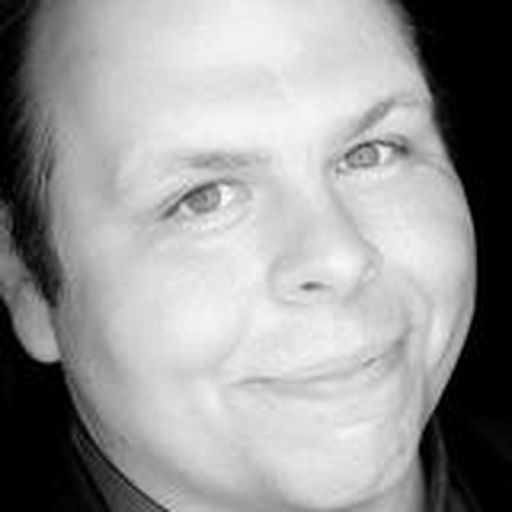 Frequently accused of being a stealth Canadian, Matt is, in fact, a Ohio boy who got into hockey a short time before his home town was given an NHL team. Working in IT by day and obsessive compulsively following all forms of puck by night, he’s become a fan of the Blue Jackets, Maple Leafs, and a good old fashioned goalie fight. As for the accent? He watched a lot of PBS growing up. Go figure.

Getting to know the KHL

After Offseason Changes, Are Pittsburgh Penguins Ready To March?

Nashville Predators On Brink Of An Identity Crisis?