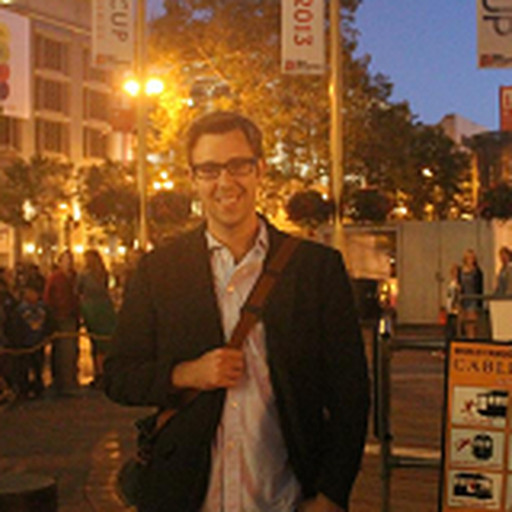 Nick is the former managing editor and Sharks writer at Battle of California, the world's most popular state-centric NHL comedy website. He is originally from the Bay Area, but now he lives in Southern California. The move was an accident - he just wanted to see Disneyland back in 2003, and he's been stuck in traffic ever since trying to leave. For complaints please call (641) 715-3900 Extension: 797233.

Shaw takes a puck to the face, Bruins fans boo

Seabrook wins it in OT

Hawks and Bruins head to OT tied at 5

Handzus and Peverley score in 1st