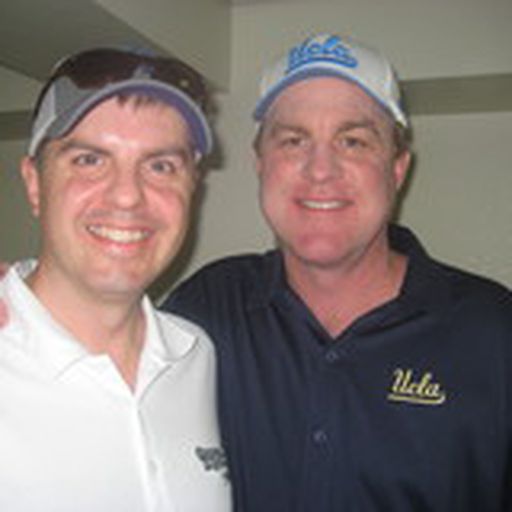 When I joined SB Nation as a West Coast editor, I joined the ranks of former print journalists working in the online world. For more than a decade, I covered professional, college and local sports for The Press-Enterprise in Riverside. Although I'm a big fan of the ball-and-stick games, the biggest events I covered as a sportswriter were of the ball-and-foot variety, including the MLS Championship game, the Women's World Cup Final in 1998 and the Gold Cup. As a sports fan, there are three constants in my life: Los Angeles Doddgers, Los Angeles Kings and UCLA Bruins. Asking me to choose a favorite among those three is like asking me which one of my sons I love the most.

Kobe Bryant Paces Lakers To A 124-105 Victory Over Grizzlies