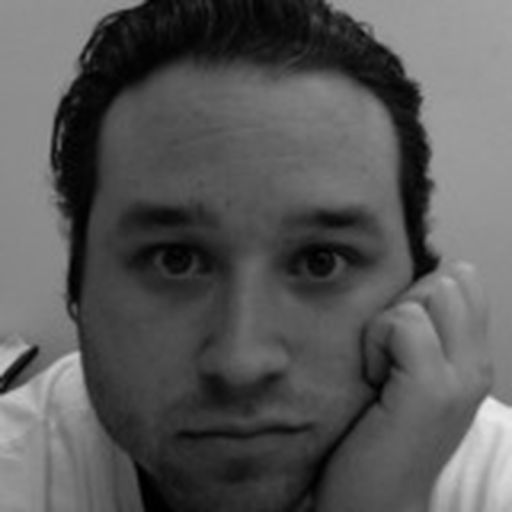 Richard Farley covered The Beautiful Game for SBNation.com. A resident of San Diego, Richard projects as a one-footed right back with a poor first touch. His "likes" include the royal we and sleep deprivation-included time travel (SDITT), both of which come in handy when you're covering a world's worth of action.

Quiz: Which World Cup Team Should I Root For?

Second Half Goals From Semih Sentürk, Alex Give Fenerbahce Comeback Win Over Galatasaray