Mercer center doesn't remember win over Duke because of concussion

Monty Brown suffered a concussion in the Bears' win over Duke, and won't play against Tennessee on Sunday.

Share All sharing options for: Mercer center doesn't remember win over Duke because of concussion

Mercer pulled off a huge upset on Friday, beating the Duke Blue Devils Friday in a No. 14-over-No. 3 upset in the Round of 64. But the Bears will have to march on without center Monty Brown, who suffered a concussion in the game. Brown doesn't remember the game at all, and has been spending his time in a dark room, according to Turner Sports' Rachel Nichols. 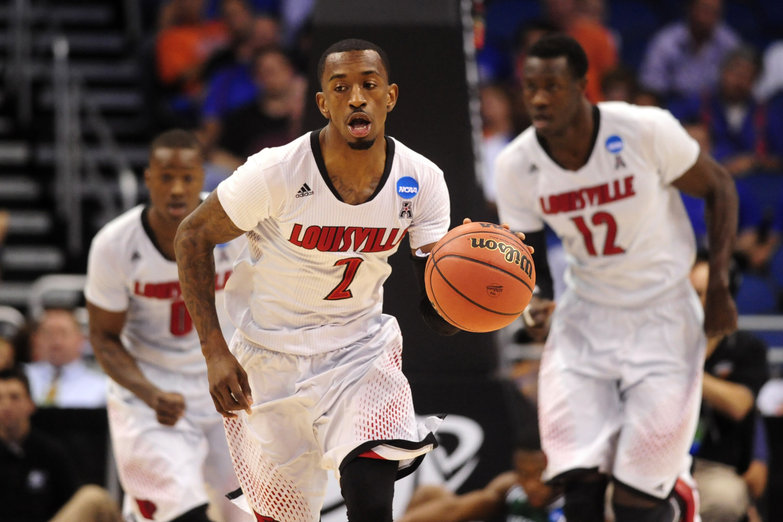 Brown played just four minutes against Duke, making a pair of free throws to finish with two points. Mercer doesn't have the same number of quality bigs as Tennessee, the Bears' opponent on Sunday in the Round of 32. At 6'11, Brown was expected to help counter the powerhouse Volunteer frontcourt of Jarnell Stokes and Jeronne Maymon.

Mercer is trying to become the second straight Atlantic Sun Conference team to reach the Sweet 16, after Florida Gulf Coast made its magical run in last year's NCAA Tournament. While the Bears don't have the flash of Dunk City, the stage is set for roster full of seniors to make an impact going forward.