One of three SEC schools to make the NCAA Tournament, Tennessee is one of the most surprising teams still alive in the Sweet 16.

The Southeastern Conference wasn't looking too great on Selection Sunday.

Only three teams from the SEC made it into the NCAA Tournament, and Tennessee was playing in a play-in game just to become a No. 11 seed. But with the field narrowed down to 16 teams, all three SEC teams are still in play.

Of the remaining SEC teams, perhaps none is hotter than Tennessee, who has managed to win seven of its last eight games, including wins of 13, 19 and 20 to start its run to the Sweet 16 in the NCAA Tournament. The Volunteers will play Michigan in the Sweet 16, and the Wolverines could have their hands full.

The Volunteers don't just beat teams. They beat them up and leave them in a heap on the court. Entering the tournament, Tennessee had 21 wins. Of those 21 wins, only three of them were single-digit victories. In other words, Tennessee tends to blow teams out. 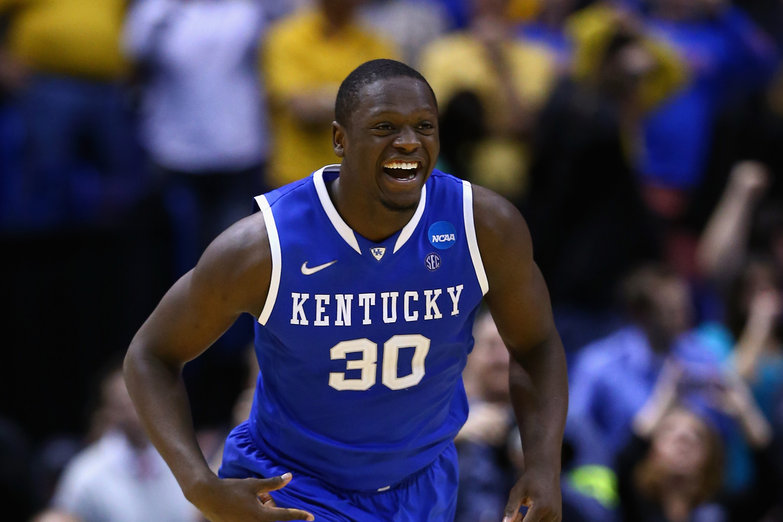 Tennessee wins with its physicality. The Volunteers are ranked fourth in the country in offensive rebounding percentage and can completely dominate the glass against any team in the country. Junior forward Jarnell Stokes is a big reason for Tennessee's ability to take over games in the paint. The 6-foot-8-inch, 260-pound forward is averaging just over 20 points and 15 rebounds per game in the tournament.

While Tennessee's strength is definitely its rebounding, there are other areas in which the team presents a threat. The Volunteers were efficient on defense this season and they have the ability to take away the three-pointer, an area in which Michigan excels.

On offense, the Vols tend to run through Jordan McRae, a 6-foot-6-inch senior guard. He's averaging over 18 points per game in the tournament, but it was his his back-to-back 20-point efforts in the first two rounds that helped Tennessee get to the Round of 32.

So how did an 11 seed end up cruising to the Sweet 16? Well, Tennessee fell victim to a tough non-conference schedule during the regular season and spent the second half of the year playing catch-up. The Vols played both Wichita State and Virginia in non-conference as part of a 6-4 start to the season. However, Tennessee really heated up down the stretch, and its last seven wins have come by an average of almost 23 points.

It may be his third season as head coach of the Tennessee basketball team, but it still takes some getting used to watching Cuonzo Martin roam the Volunteer sideline in place of Bruce Pearl. That being said, Martin has done an outstanding job with the Tennessee team that looked down and out at times during the season. 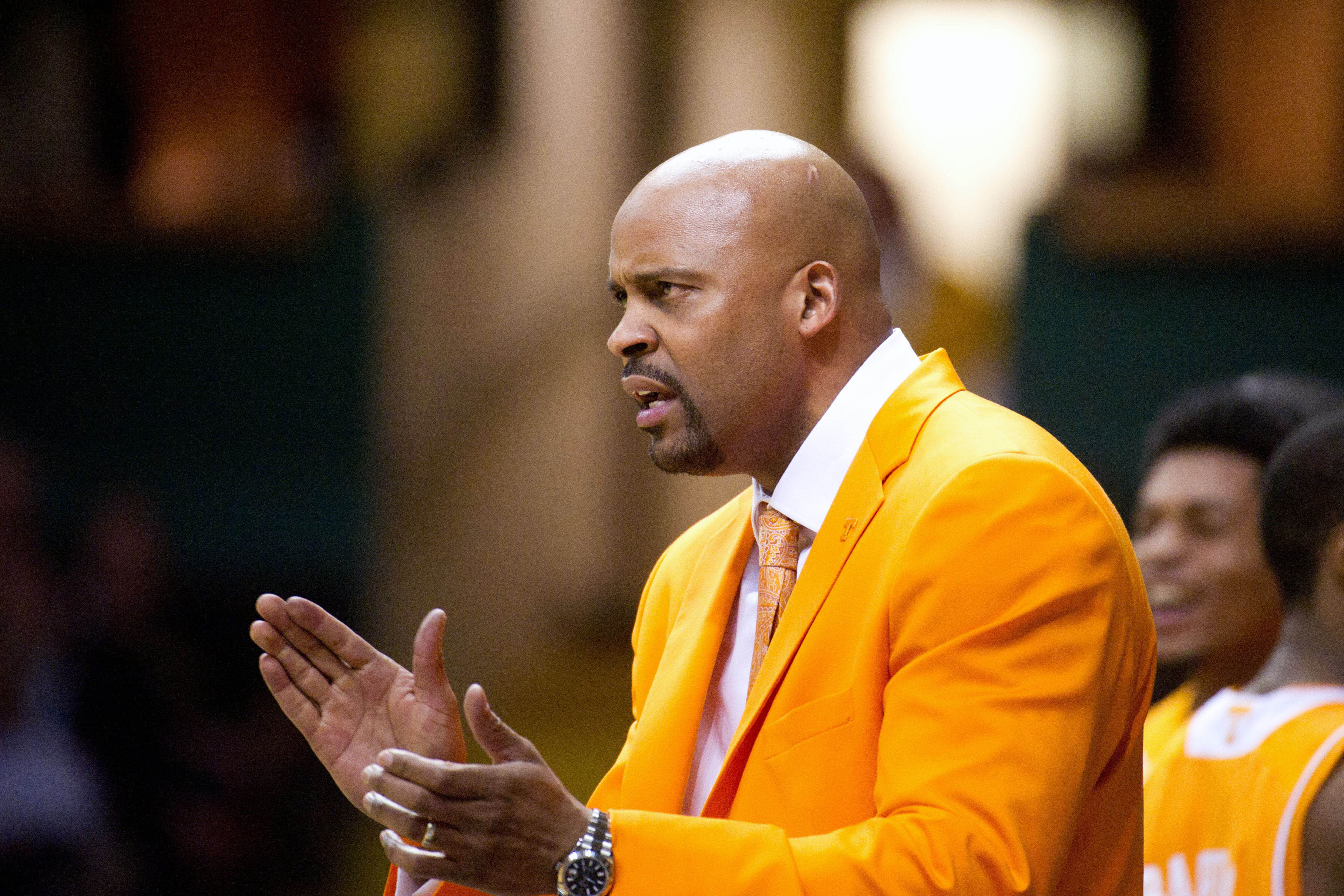 Martin comes from the Gene Keady coaching tree, which includes Bruce Weber, Kevin Stallings and Steve Lavin among others. Keady coached Martin during his playing career at Purdue. Martin spent three seasons coaching Missouri State after a brief playing career in the NBA. Since Martin took over in 2011, Tennessee has improved its record in each season.

Prior to this run, Martin may have been on the hot seat, though. In his first two seasons as head coach, Tennessee failed to make the tournament and won just a single NIT game. With the pressure on, Martin has lead the Volunteers to three wins in the 2014 NCAA Tournament and is working on his best season with the program.

This is Tennessee's 19th trip to the NCAA Tournament in program history and its deepest run since making it to the Elite 8 back in 2010.

Tennessee's basketball resurgence started in 2005 when Bruce Pearl was hired as head coach. Under Pearl, the Volunteers made the Sweet 16 three times, including the Elite 8 appearance in 2010. Pearl also helped Tennessee boost attendance and won the SEC's regular season title in 2008.

Tennessee fired Pearl back in 2011 after he lied about recruiting violations, and the team has been trying to turn it around ever since. Martin appears to finally have the Volunteers on the right track.