Nike's The Opening is the year's top gathering of national recruits, and SB Nation will be on the scene the entire time.

Share All sharing options for: The Opening 2013: Top football recruits in Oregon for year's biggest event

BEAVERTON, Oregon – After months of highly competitive training and testing, The Opening, presented by Nike Football, will bring together 161 of the nation’s top high school football prospects for the ultimate football experience. The four-day competition, taking place at Nike’s World Headquarters in Beaverton, Oregon, from June 30 to July 3, will provide athletes the opportunity to learn from, and compete with, the best in the game. 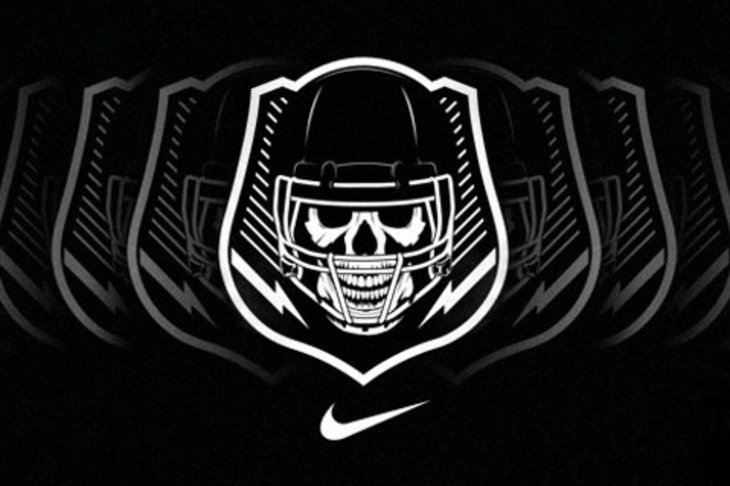 Known as one of the premier events in high school football, The Opening attracts the best of the best and is designed to help athletes improve their knowledge of the sport, learn position-specific training techniques, and ultimately crown a winner for the Nike 7ON tournament (7-on-7), Nike Elite Linemen Challenge, and SPARQ Rating National Championship.

Over the past six months, a series of Nike events managed by Student Sports has evaluated more than 17,000 athletes on a 26-stop tour through 19 different cities, showcasing extraordinary talent from student-athletes throughout the country. ESPNU will broadcast the SPARQ Rating National Championship live on July 1 and show key highlights for the other two events July 2 and 3.

As part of The Opening this year, Nike will also host the Elite 11 Quarterback Competition, featuring the top 18 high school signal callers vying for 11 spots in this year’s Elite 11 class. The Elite 11 will commence on June 28 and run through the end of the Nike 7ON tournament on July 3, with the final 11 announced that evening.

Several Nike NFL athletes, including Ndamukong Suh, Bo Jackson and Aaron Rodgers, as well as 2013 NFL first round Draft picks Tavon Austin, EJ Manuel, Dee Milliner and Desmond Trufant will be on hand during The Opening to assist in coaching and provide expert insights on training at the highest level.

The Opening schedule (all times PT):