Mack Brown is tired of things.

Share All sharing options for: Mack Brown tired of 'disrespectful' horns down taunt, just made horns down more fun

Texas can still finish with a satisfactory season (and maybe even, wonders abound, a BCS bowl appearance) despite two straight losses in the middle of the season. The lull ended somewhere around the time Mack Brown complained about the Longhorn Network, the expensive apparatus that pumps Longhorns football 24 hours a day into more than several houses across America, all while making sure Brown's program remains the richest in the country by an even bigger margin.

But now it would appear that Mack Brown complaining about stuff is a thing that's going to be with us for a while, whether the Horns are winning or losing. Like when Texas opponents do this.

"The horns down is disrespectful," Mack Brown said. "We ought to talk about that as a league." #ut

That came in response to a question about a Texas player being flagged for mocking a Texas Tech sign.

It is indeed disrespectful. And perhaps unfair, since opponents get away with tweaking Texas' hand sign relatively freely, compared to other hand signs. (They out here flagging Bowling Green gator chomp!)

It's also, right this minute more than ever, something Texas is stuck with. Minutes ago, horns down became the funnest hand sign in all of college football. The highest-paid and most well-resourced coach in the sport's history doesn't want you to do something, so you're pretty much going to do it more than ever. People are like that!

Elsewhere, a good point is raised:

has "horns down" been appropriated as ou's official hand sign? if so, would that mean a taunting penalty on texas when it throws "horns up"?

And supporting evidence from the last three Red River Shootouts: 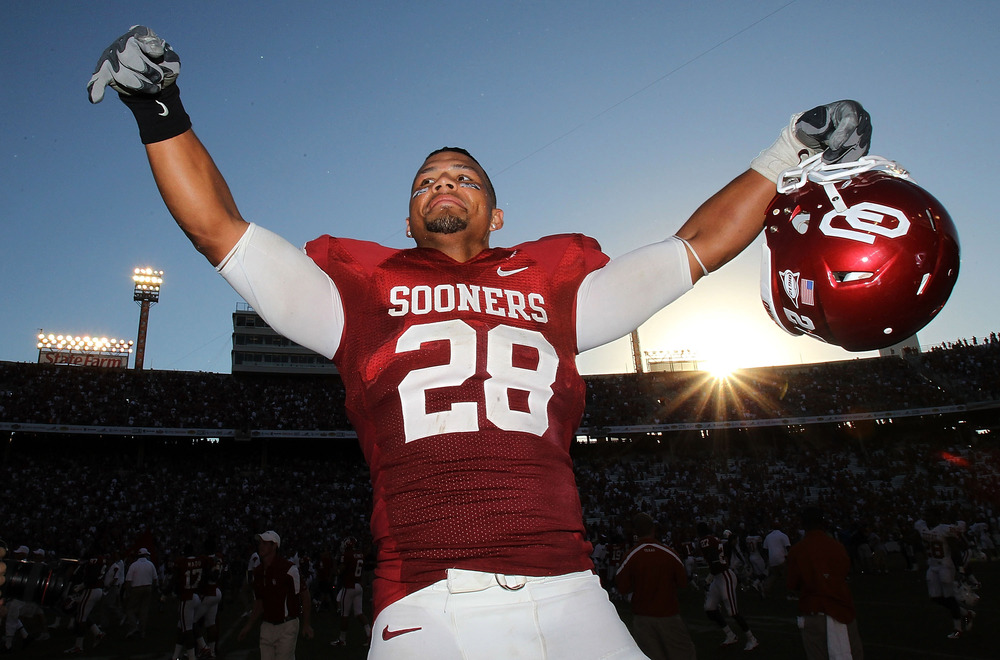 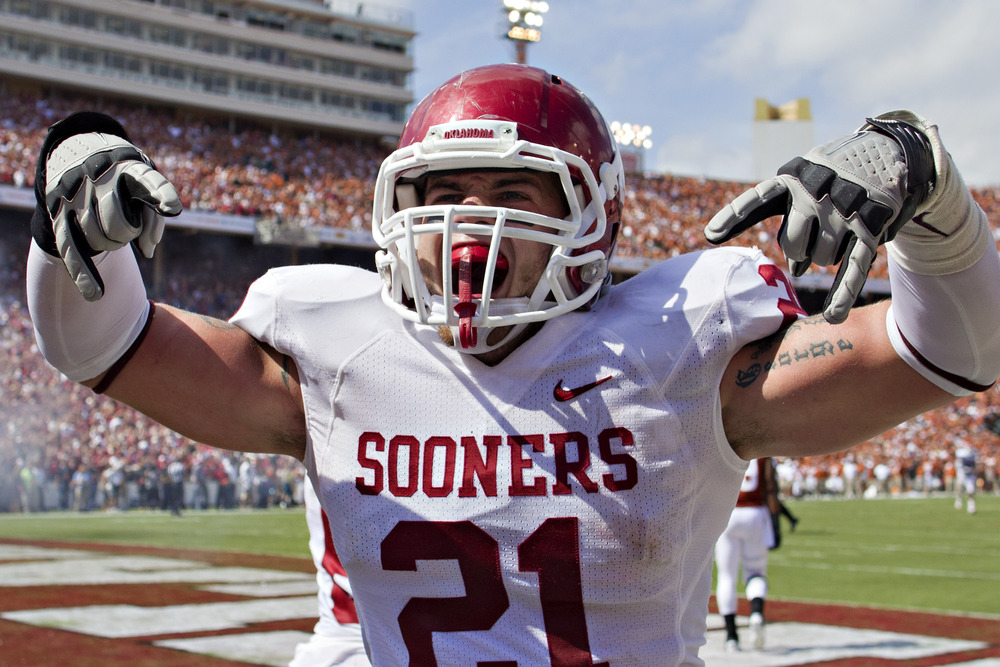 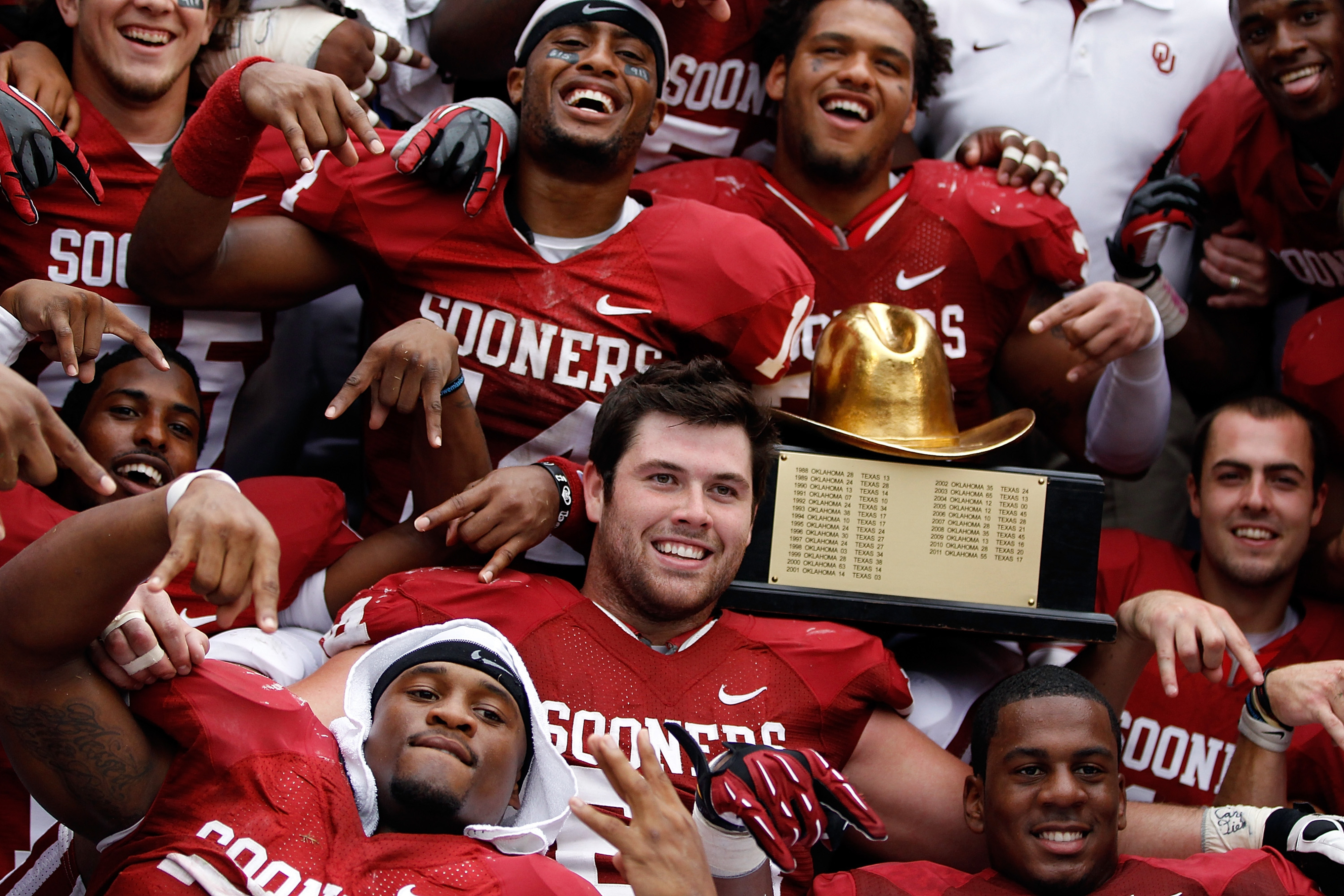