Talk of college football linebackers has really been popular so far in 2013, so let's keep it going. I have chosen a linebacker for us to talk about.

Baylor rising senior linebacker Eddie Lackey plays football. He's really good at it, too! That's about all I knew about him before deciding to read everything I could find about him today for no specific reason.

Also, Baylor is a university with a religious affiliation, which is very interesting.

Nicknamed "Fast Eddie" by head coach Art Briles (because he is fast and named Eddie, not because he's ever been known to have conned anyone or to have embellished a truth), Lackey finished second on his team in tackles with 104, led in tackles for loss with 10.5 (five more than a recent Heisman Trophy finalist linebacker, which is very interesting) and tied for second in sacks with four. Nationally, his four interceptions rank him tops among all returning linebackers heading into next season. Interceptions are considered a critical statistic for college linebackers, as of like November 2012.

And all this after just one year at Baylor, a team whose entire defense could be considered adversity in need of overcoming.

"Lackey ended up being an even bigger cog in our defense by the end of the season than I think anybody expected," said Mark Moore, editor of SB Nation's Our Daily Bears. "You could argue he was our best defensive player in the wins over Texas Tech and Oklahoma State, easily, if not Kansas State, as well."

He also had a disruptive game against West Virginia, showing up as Nick Saban's one point of light in the darkest of shootouts. Lackey earned national recognition for that OSU game, but not so much that CNN's Anderson Cooper has ever heard of him, probably. 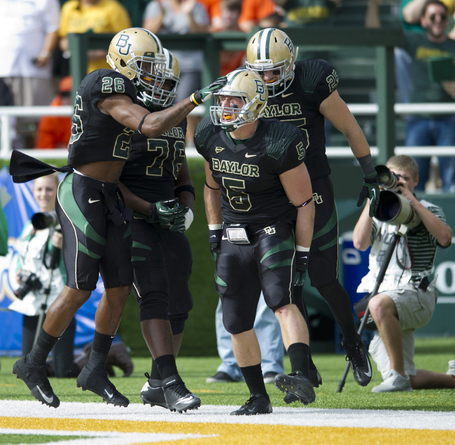 Eddie Lackey might be the only linebacker in America who is beloved by his teammates, based on this photograph. Cooper Neill/Getty Images

He also ran back two of those picks for scores, owing to his high school days as a star safety and running back at California's Vista Murrieta High, where he was named All-Southwestern. Before earning his "Fast Eddie" nickname, Lackey was nicknamed "Cali" by his Baylor teammates. This was because he's from California.

Video of him playing football as a California high schooler and not becoming a narrative or metaphor or anything like that, but still being very interesting:

"Eddie Lackey is a football player," Baylor defensive coordinator Phil Bennett has said, proving Lackey is the perfect kind of interesting person for football fans to talk about in January. Bennett went further, though it was unnecessary: "He reminds me so much of Dat Nguyen. He doesn't waste any steps. He plays fast and is a guy that you look up and always see that he is in position to make big plays."

Dat Nguyen once appeared on a Sports Illustrated cover, one of many interesting linebackers to have done so.

Lackey came to Baylor by way of Riverside Community College in California, where he played after spending his freshman year at Division II Northwood University, a private school in Michigan. He at one point committed to play for Hawaii before switching to Baylor, which is very interesting.

A college football linebacker with ties to Hawaii! Let's talk about him.

All that moving around the country was due in part to many evaluators finding him too small to play at the FBS level. (I mean, he's about as big as a camera guy.) Thus we have a football player overcoming football-specific adversity. That's very interesting.

In fact, he believes he went unseen by Texas Tech quarterback Seth Doege during a play that resulted in a Lackey pick-six, meaning an actual, tangible football setback ultimately became a real-life football benefit that produced a positive football result for a football player in the act of playing football. 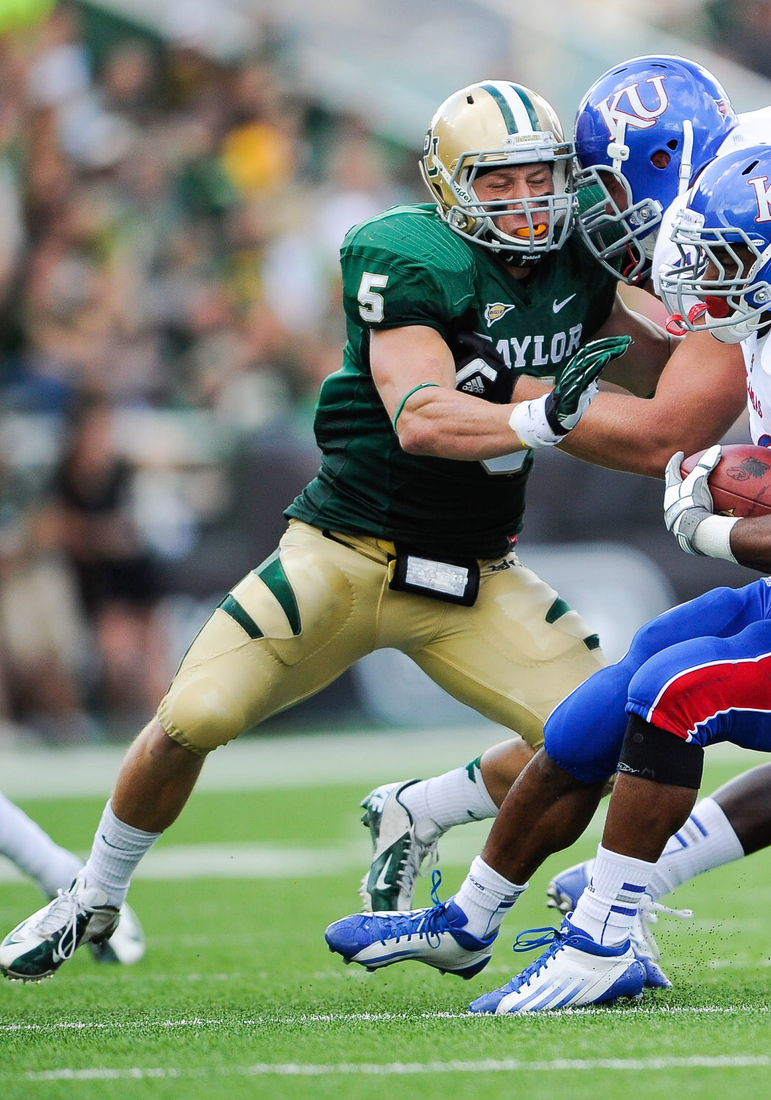 Not enough? You demand family drama and international intrigue in your offseason topics? Well, his dad was in the Air Force (this linebacker was born in Turkey), and have I a whopper for you:

"I'll have close to 20 family and friends at the [Holiday Bowl]," said Lackey, who prepped at Vista Murrieta High, north of San Diego. "It's going to be an awesome thing to be playing a bowl game so close to home. I never dreamed I would be coming here to play a California team in a bowl game."

His public record is virtually without shame, save for one embarrassing incident that took place before he landed at Baylor. Lackey was once duped into believing he was being recruited by New Mexico State despite never having actually Skyped with New Mexico State. The New Mexico State football program does not exist. 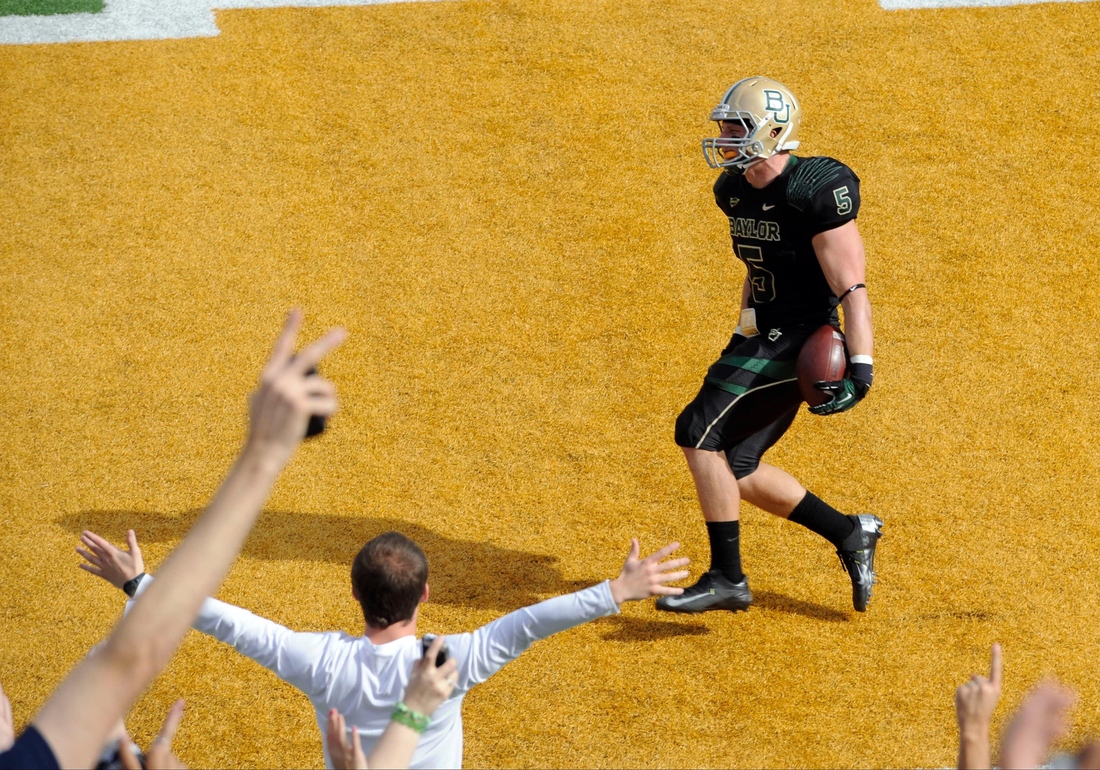 Manti Te'o and the strangest story of the year