New uniforms for a classic showdown.

This week's Red River Rivalry will have a bit of uniform unity across the sidelines with both Oklahoma and Texas wearing gold-trimmed uniforms on Saturday.

Oklahoma and Texas will wear gold-accented uniforms for the Red River Rivalry. pic.twitter.com/LtiZxumU6T

The gold theme will apparently extend to T-shirts sold for the game as well, via landthieves.com: 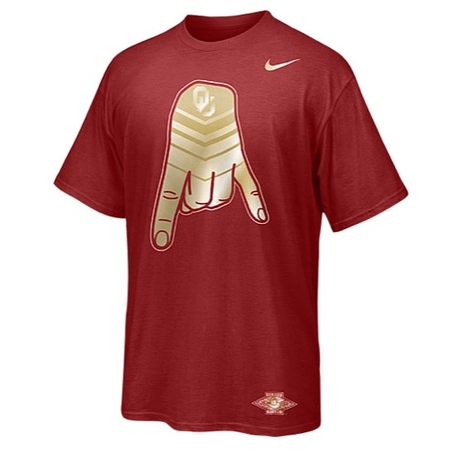 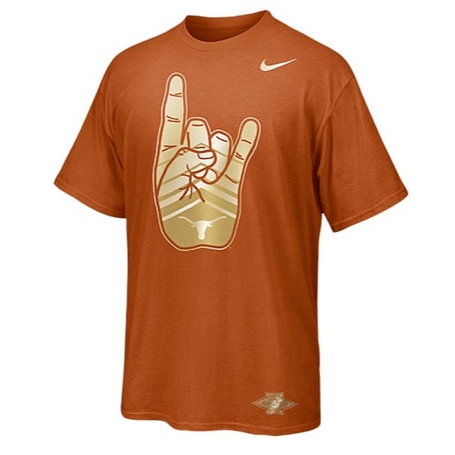 The Red River Rivalry has been going on for more than 100 years, debuting in a 28-2 Texas win in 1900. The Longhorns lead the all-time series 59-43-5, but Oklahoma has won the last three contests between the two schools. Considered it's the most important game on the Texas schedule, this year's iterations is also very important for Mack Brown's job security -- losing four in a row to the Sooners is simply unacceptable in Austin.

Texas has had a rough start to the year, going 3-2 with blowout losses to BYU and Ole Miss. Oklahoma is undefeated at 5-0, fresh off wins against Notre Dame and TCU. The Sooners are ranked No. 12 in the country.