GUYS WE GET IT YOU HAVE CLOTHES

Share All sharing options for: Texas Tech busts out yet another set of uniforms for the Holiday Bowl

Thanks to Under Armour, Texas Tech wore 13,729,421 uniform combinations this year. For the Holiday Bowl against Arizona State, they were given their 13,729,422nd:

@TTU_WreckEm is locked and loaded. Sweet new twists to the uniform for this game. pic.twitter.com/45P6IXR5wr

It appears the jerseys will be the same, but the helmets have the Texas Tech horse-ridin' mascot on em, except they only used one color so there's not enough contrast and it looks like some evil screeching four-legged bat swooping on you.

Their regular uniforms, which had little red lines on the shoulders meant to symbolize GUNS UP and also had the words GUNS UP written on em a bunch of times: 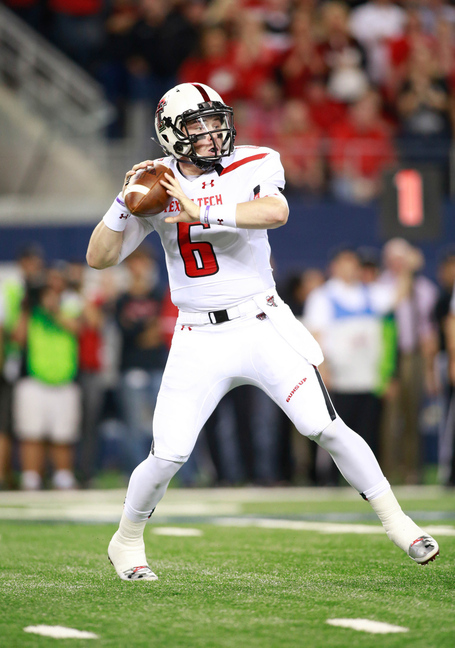 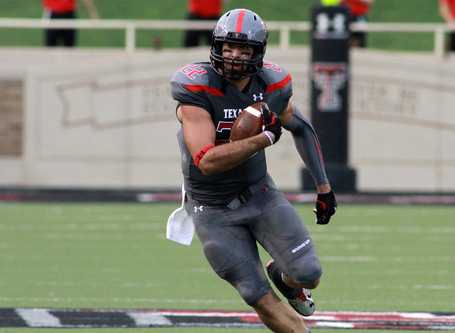 Additional grey alternates with red helmets and the word NEVER QUIT on the back for the Wounded Warrior Project: 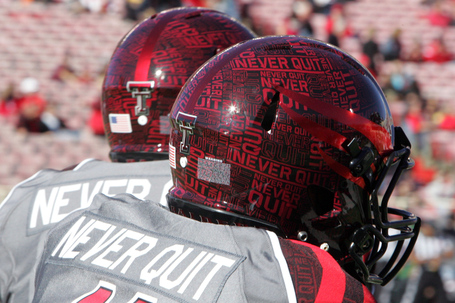 And last but not least: LONE STAR jerseys against Texas: 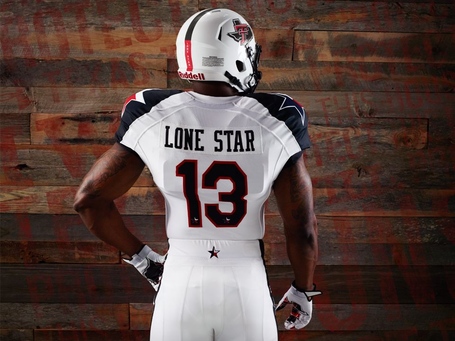