NCAA bans hashtagged fields, having solved all other problems

But what if you hashtagged a bagel and let a player eat it?

Share All sharing options for: NCAA bans hashtagged fields, having solved all other problems

Here it is, and yes, the Football Rules Committee did ban hashtags: cfo.arbitersports.com/Groups/501/Lib…

We never really liked hashtags on fields, but if the NCAA is getting rid of them, we love hashtags on fields like we love fried chicken. (And, yes, we're trying to use as many tweets as possible in this story, in hopes of also getting banned.)

So thaaat's why. RT @cbahn: That same NCAA ruling to ban hashtgs? Also OKs sponsor logos being put on pylons.

Let us remember the greatest moments in the very, very brief hashtagged-field era, starting with the Mississippi State tag that launched it all. 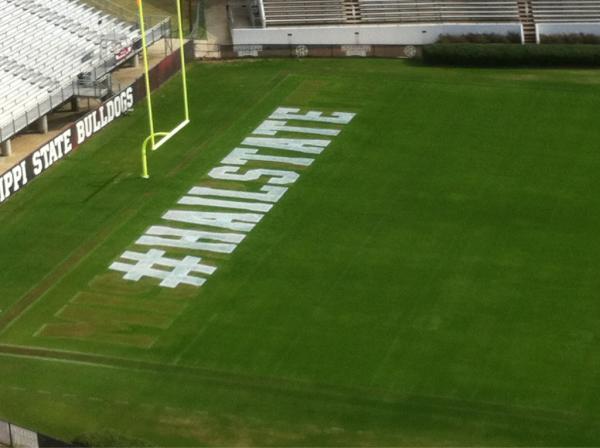 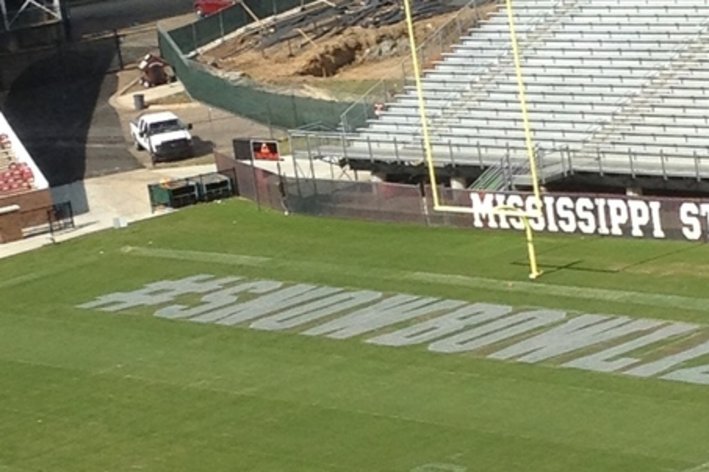 Mississippi State's #SNOWBOWL12, by For Whom the Cowbell Tolls 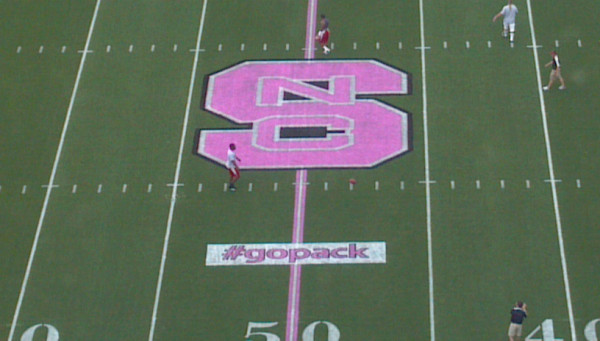 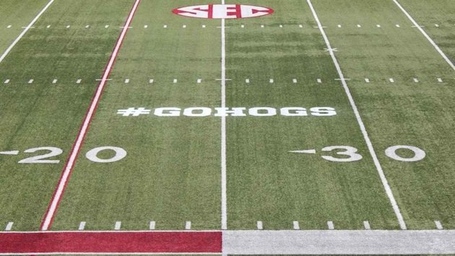 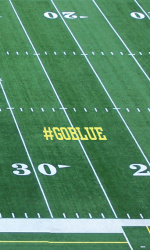 Michigan's #GOBLUE, via the University of Michigan

Never should have been allowed at all. RT @aaainslie: So as long as the # is removed this is acceptable? twitter.com/aaainslie/stat…

As always, thanks for all you do, NCAA!

Nice hashtag. RT @insidethencaa: Student-athletes who feel their team is inclusive are more likely to be satisfied with their #NCAAInclusion

Update: The NCAA provided some not-needed-at-all clarification on the matter:

NCAA Football Rules Committee did not ban hashtags. They clarified hashtags may not be used on the football playing field.