Oklahoma State's head coach will find former quarterback Wes Lunt a place to transfer even if he has to play Geoguessr all day long. Just a few more rounds, Wes. For background, read here.

Well hell, Wes, this could be anywhere. This could be Stillwater, home of the 2011 Big 12 champions and 1987 Sun Bowl-winning quarterback and some great golf, for all I know. Let's take a look around. 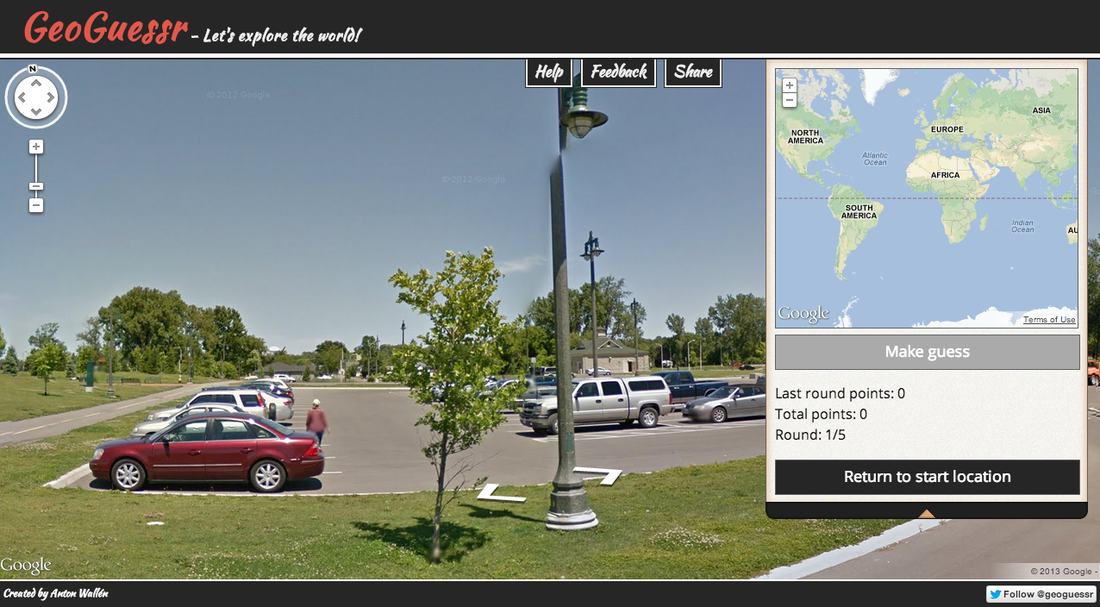 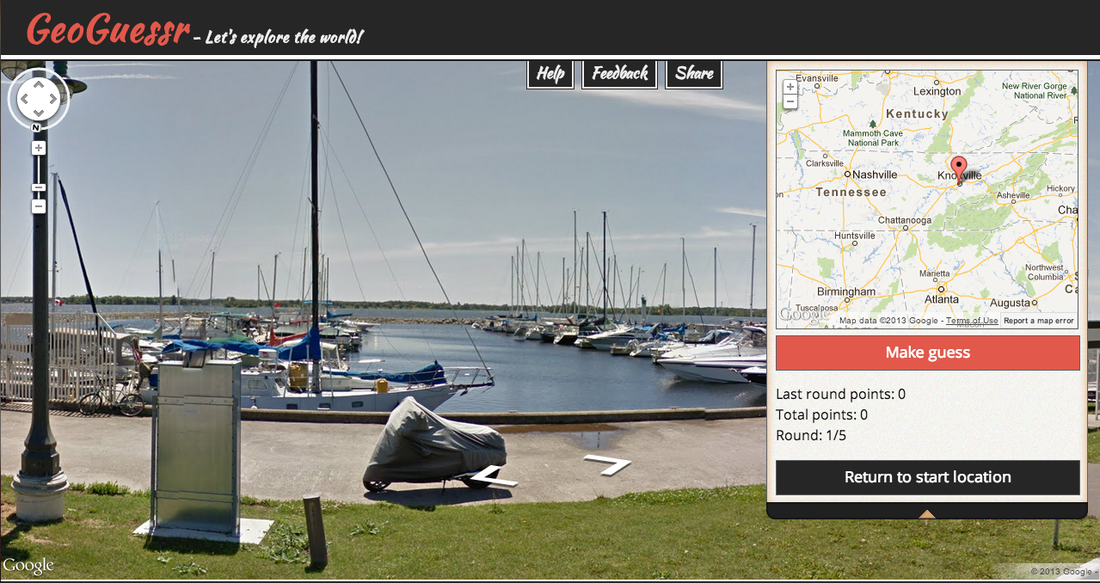 No, Wes, you can't go to Tennessee. You simply can't. Just look at it.

I haven't seen a road like this since the road I led Barry Sanders down to the tune of 3,797 career yards rushing. What's that down there by that sign, Wes? 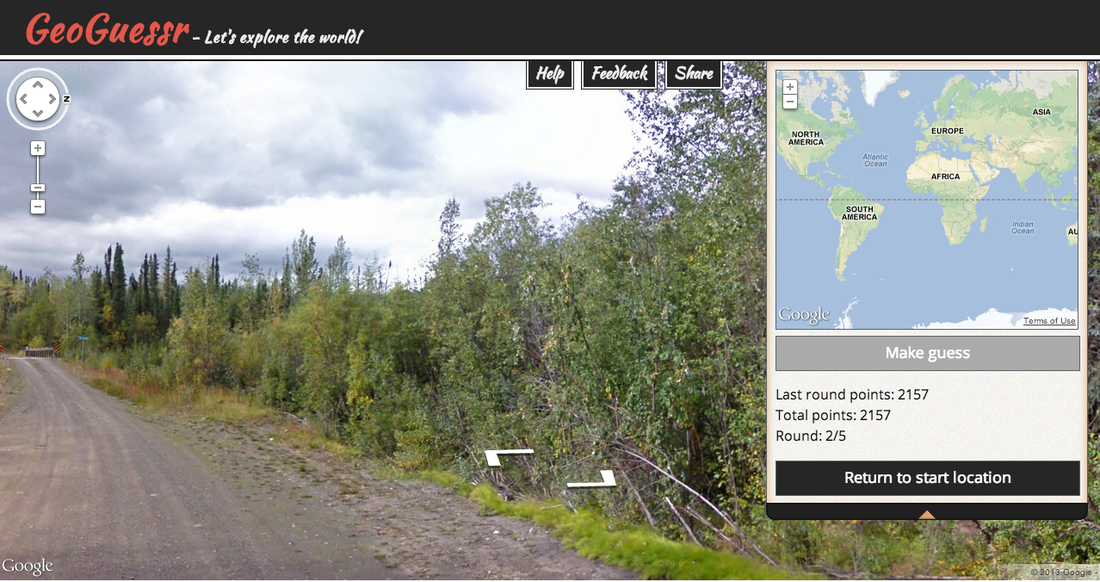 Now I'm no cartographologist, but there's a bridge, and there's some water. Bridge and water. You do the math. 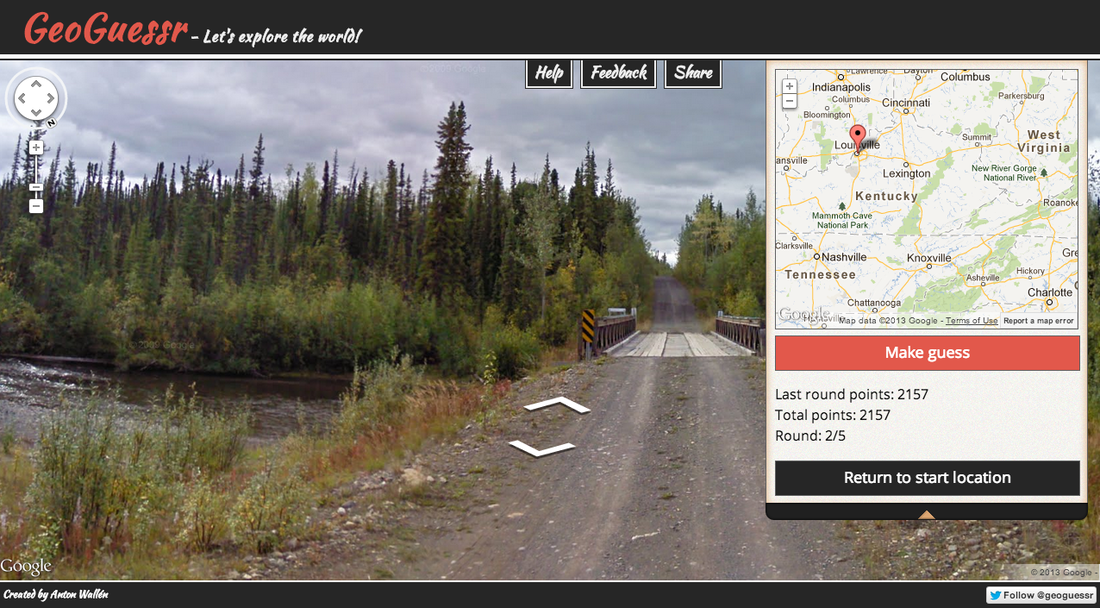 Wes, you can't go to Louisville, since they're probably just joining the ACC to try and join the Big 12. I mean, you can't go here because you're scared of trees that look like they've been duplicated. That's what I meant, Wes.

Well, this one's easy. You don't know how to swim, Wes, I'm pretty sure. 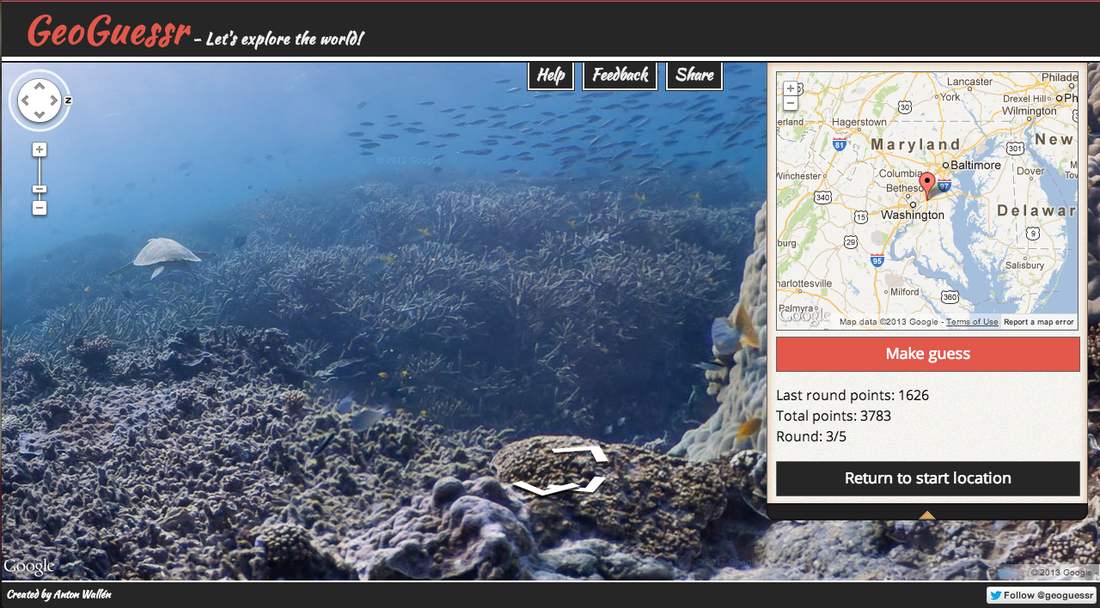 For your own good. Turtles are assholes, particularly Big Ten ones.

Huh. Let's talk through what we know about what we're looking at here, Wes, just like we're scanning West Virginia's secondary to try and settle on a weakness or two to target. Okay. This object is unsettling, it's clearly in my way, (I mean our way), it's completely joyless, and I do not like being anywhere near it at all. And neither do you, I can already tell. Before we go anywhere, let's take a look around. 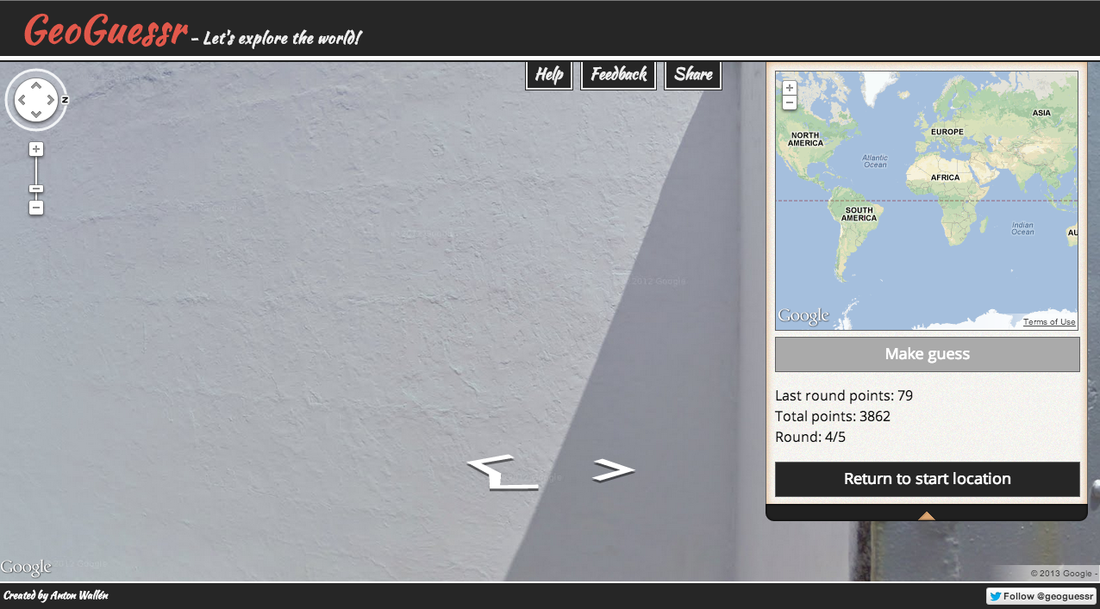 Just as I suspected. We're surrounded by mutilated rednecks. There's only one place on earth this unfair. 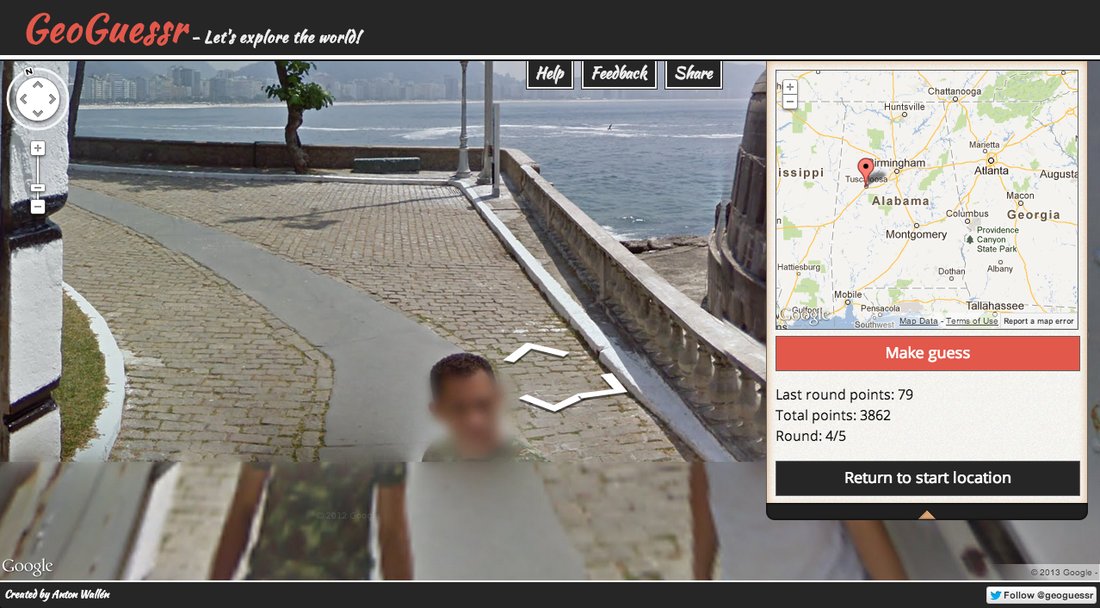 Wes Lunt, you don't want to get lopped, do you? That's what happens to everyone here. Especially quarterbacks and certain Harris Poll voters. Let's keep you away from this place.

Hell, this ain't so bad. I'd probably let you settle in here, Wes. Let's wander up this road. 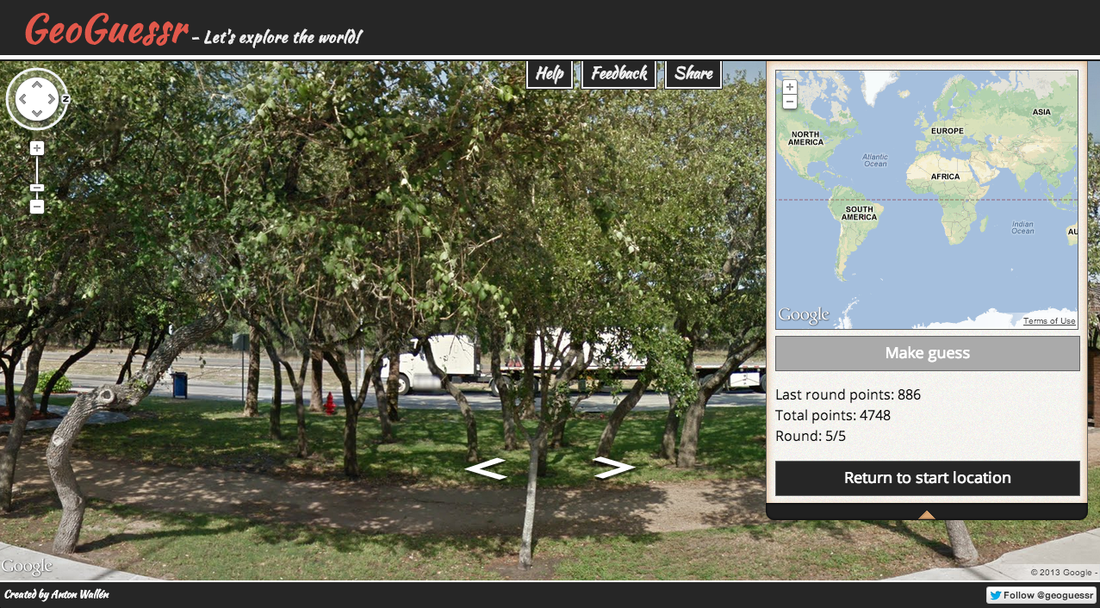 I'll be damned. Look at that white stripe, Wes. 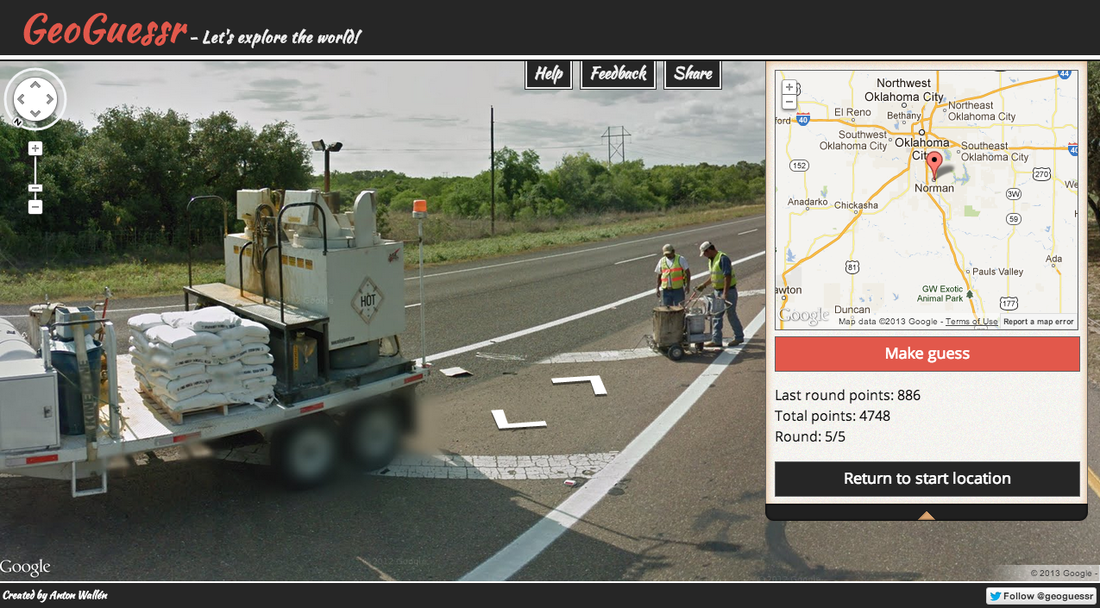 Having spent a few evenings in Norman in the '80s, I know nowhere else on earth will you find a white stripe so wide and so thick and so bright. That is literally Narcotráfico if I've ever seen it, Wes, and it is terrible for you. Switzer used to have one of his assistant pool boys rig up one of these machines and lay a trail of Santa's little helper from one Norman red-light district to the next, just to keep his players' feet moving. If I know Norman like I think I know Norman, and I know Norman from a safe distance, that stripe of El Blanca is about to be cleared out by the third-string offensive line, because a load like that won't even register for any of their starters. This is based on my knowledge from the '80s, again, Wes, and I assure you it is all secondhand. We are in Norman, Oklahoma, and there's no way I'm letting you anywhere near that place.

I don't know what any of this means, Wes, but you're welcome. Let's keep searching. Just another round or two. 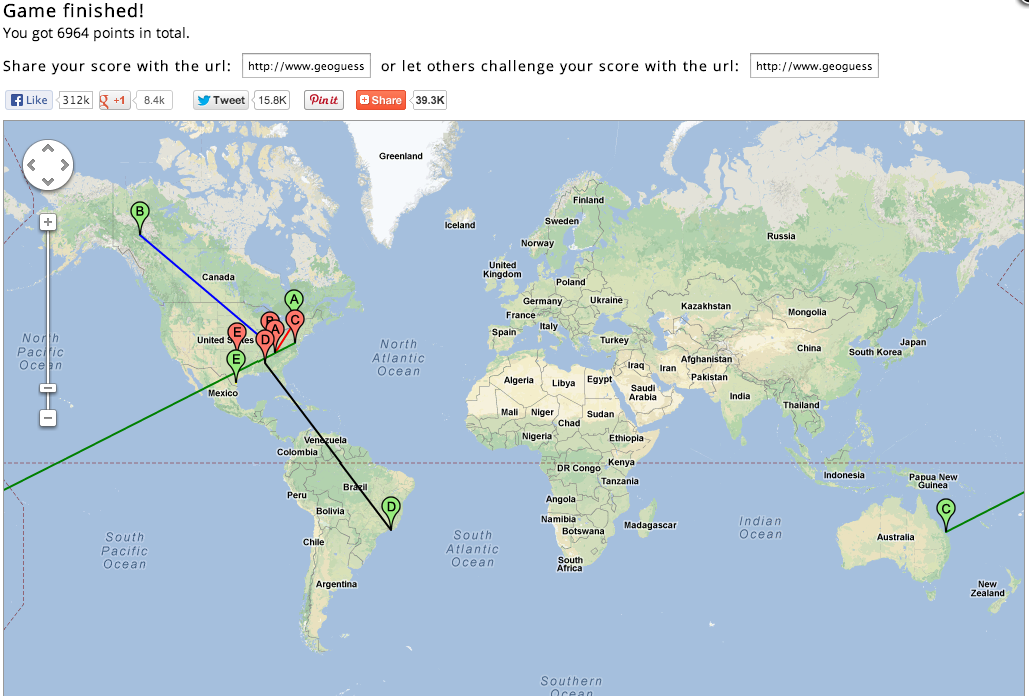 • The program with the country’s strangest recruiting Photoshops