Most people prefer high-scoring, close games between talented teams. We're trying to find the 2013 college football games most likely to fit that bill. Why yes, the Pac-12 and Big 12 will be very fun this season.

Share All sharing options for: Projecting the most entertaining college football games of 2013 for each conference

Using the 2012 College Football Entertainment Index beta as a guide, let's look ahead and try to project the most exciting games of the upcoming 2013 season.

It's a formula that aims to find good teams who tend to play shootouts against other good teams. These numbers are just a guide, and by the time many of these games happen, the rankings will probably look different. Also, not everybody likes the same kind of football, and several of these teams have made significant coaching changes. But hey, let's take a look anyway.

First, let's break down the top games by conference: 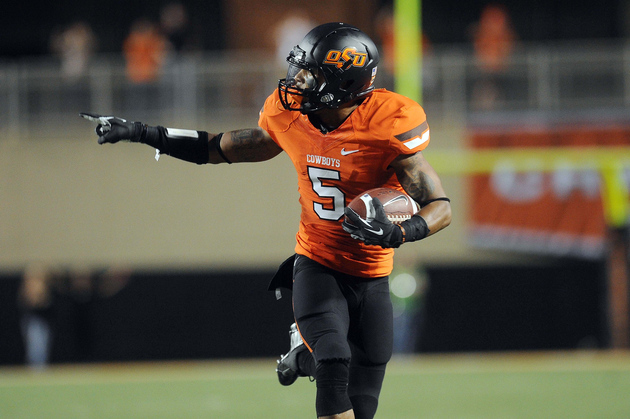 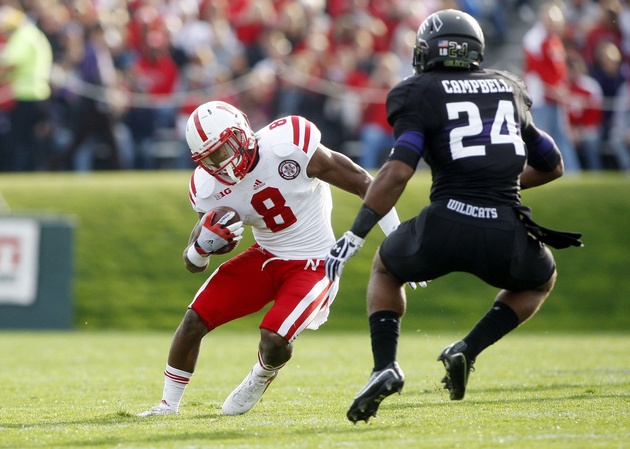 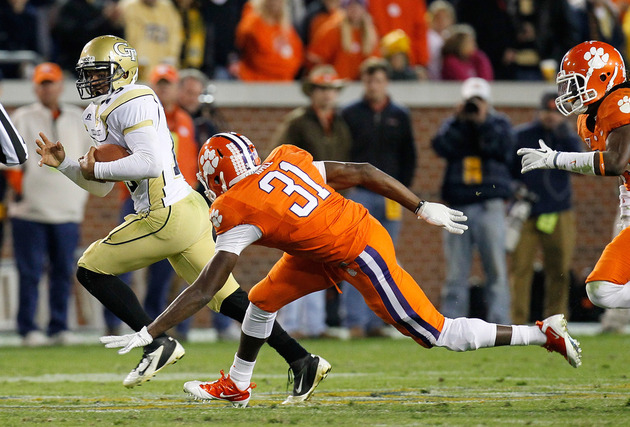 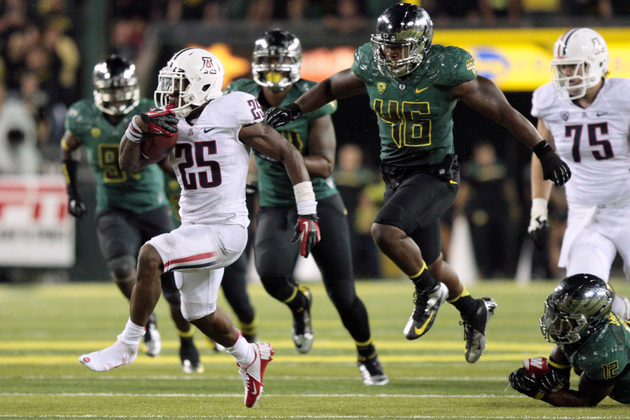 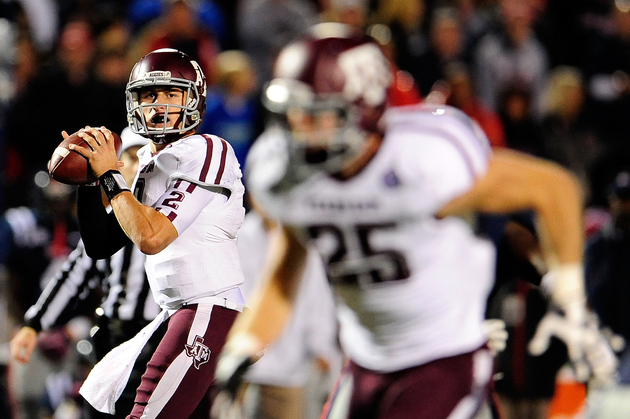 The best of the rest

And, of course, the worst for each conference

Which games do you see that'll be the most boosted or dropped by coaching changes or new players?

• O’Bannon vs. the NCAA: What happens next?

• Ranking every CFB team by the Entertainment Index