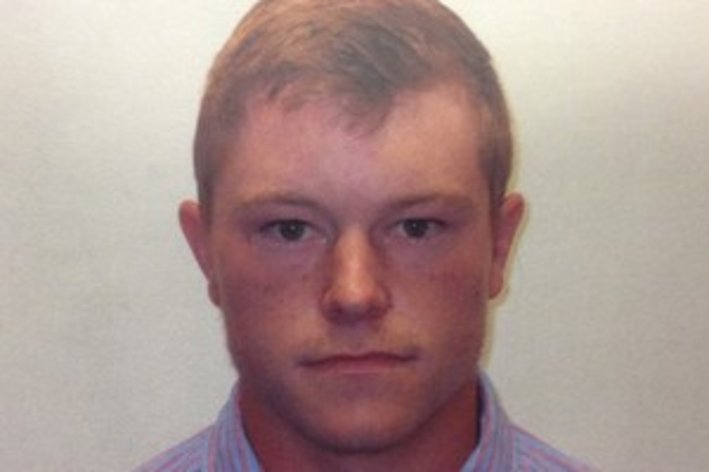 Howard's Rock is the beloved piece of stone sitting upon a pedestal at Clemson's Memorial Stadium. A small chunk was broken off earlier this month after the perp removed the plexiglass casing that protects the rock.

Rogers was arrested Friday morning before being released on bond. He has no academic affiliation with Clemson, according to Hendricks, but does own Tigers memorabilia, including a sticker on the truck spotted at the scene. Hendricks called the investigation "ongoing," as the portion of the rock has yet to be discovered and there may be other arrests coming.

Once used as a doorstop by former Tigers head coach Frank Howard, the rock has rested at the top of a hill on the east side of Death Valley for 47 years. Traditionally, Clemson players touch the rock as they enter the field before home games.

Athletic director Dan Radakovich said the rock fragment could potentially be reattached, if found. Before and after photos of the stone:

On June 20, Clemson police released video and an image of the white truck believed to be connected to the vandalism and offered a $5,000 reward. Radakovich said the reward will wait until a conviction.

• The year’s biggest recruiting event is upon us