SB Nation's network of college football writers turned in 43 ballots on the country's 2013 conference races, producing these fully predicted standings and title game picks from the ACC to the Sun Belt.

College football starts next month. It's time to make our best guesses as to which teams finish where in every conference around the country.

To that end, voters from SB Nation's college football network selected full standings for each 2013 league and division. We also included Football Outsiders' F/+ projections as a ballot, because we like math. (Learn more about F/+ here.)

Full standings below for each conference, as well as our projected conference title game or, based on standings, the biggest games of the year for those leagues without title games. You will disagree with us loudly and frequently in the comments, and that is appreciated now more than ever. 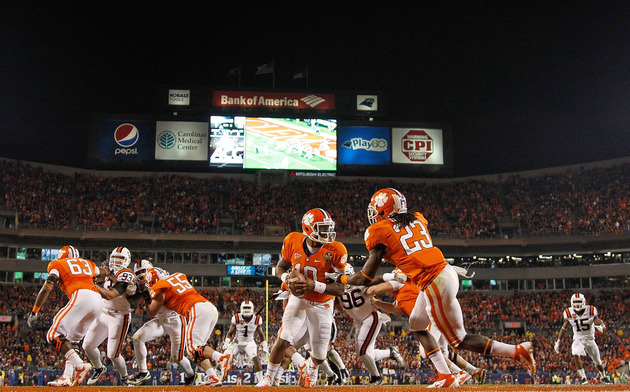 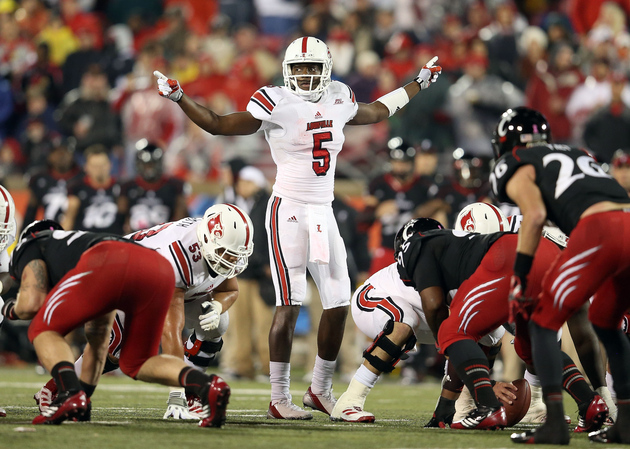 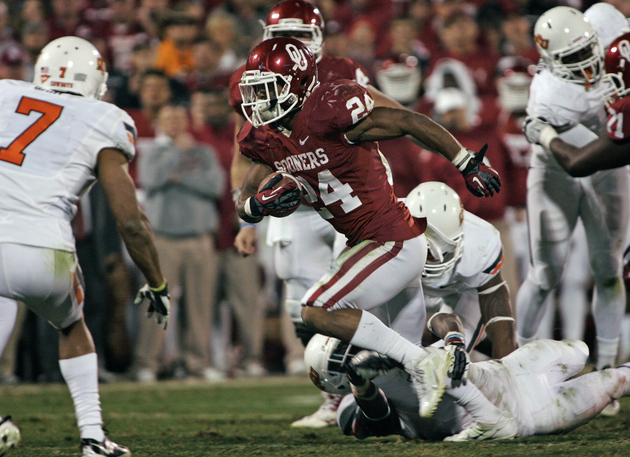 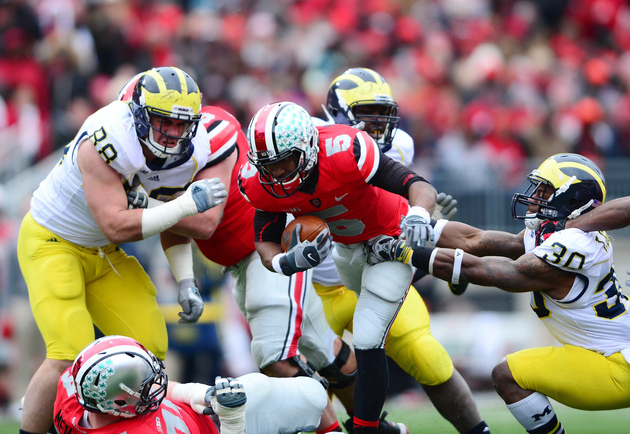 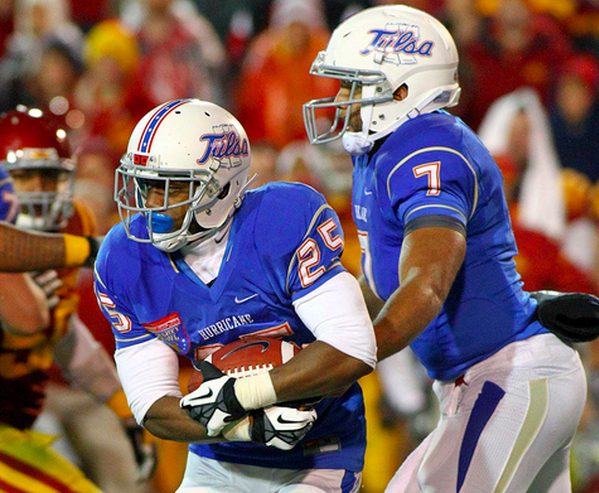 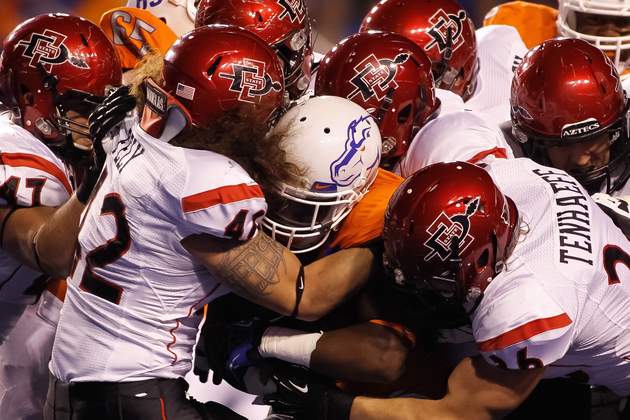 More: Odds against SEC making it eight championships in a row 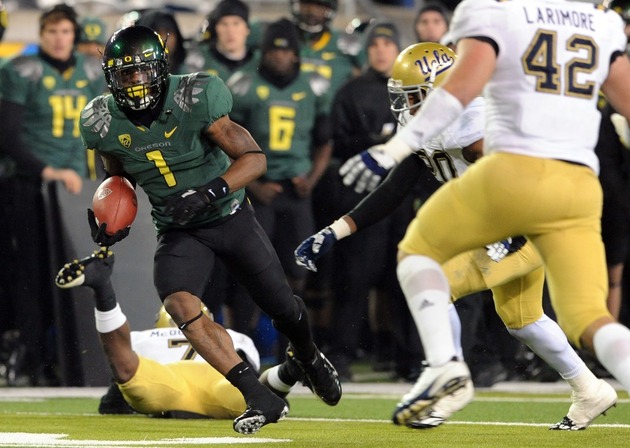 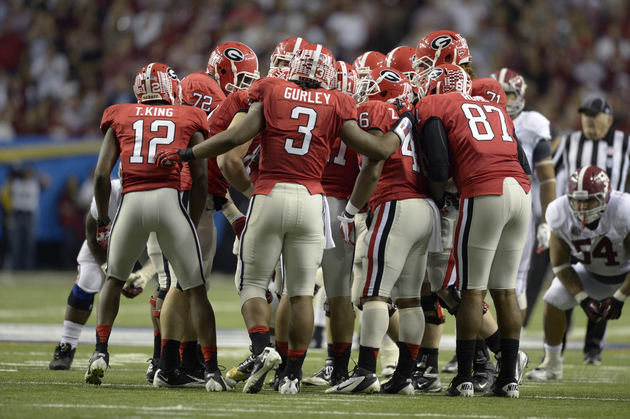 More: Conference media days calendar, from the Sun Belt to the SEC 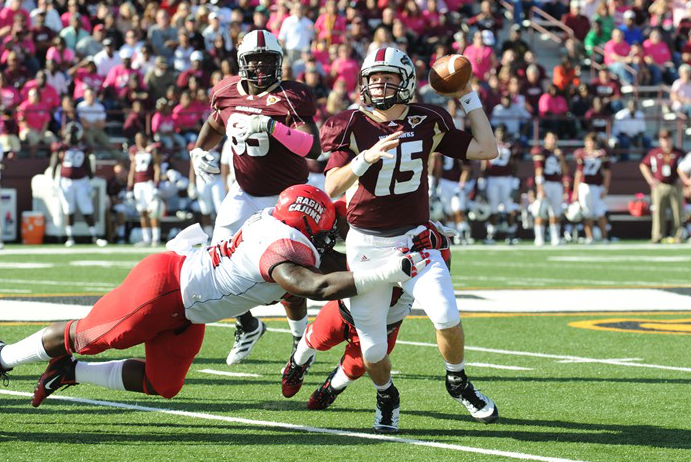