UConn loses to Towson, but who is Towson?

A moment of appreciation for the Towson Tigers, who generally prefer lax to football, but reminded us for the eight millionth time that UConn and Paul Pasqualoni are a match made in comedy heaven.

Share All sharing options for: UConn loses to Towson, but who is Towson?

One of these was South Alabama, which is technically in its first year as a full FBS team. The newly promoted Jaguars fought hard, but fell to Southern Utah -- the southern parts of all states will rise again -- on a last-second field goal.

The other was UConn, a firmly established FBS program that recently expressed disappointment that it was passed over during the conference realignment process as other Big East teams like Louisville and Rutgers got paydays. The Huskies faced Towson, and they didn't just lose: they were taken to the house.

The Tigers won, 33-18, a two-score win on UConn's home turf. They ran for 201 yards, with Terrance West going for 156 and two touchdowns, while sacking UConn's Chandler Whitmer five times.

The obvious reaction here is to point and laugh at UConn, and for good reason. Paul Pasqualoni is an unmitigated tire fire of a head coach. He has lost games like this in the past for the Huskies -- his squads are now 10-15, with a loss to three-win South Florida last year and back-to-back losses to middling MAC squad Western Michigan in his first two years -- and he will lose them again.

More: We still feel bad for these UConn fans, of course

But we have an entire year to laugh at UConn's misfortune. This team will lose some games by funny scores. The defense was actually pretty solid last year, but with four players drafted into the NFL, three in the first three rounds, there will be a dropoff, and the offense remains abysmal.

Get ready for kickoff

The prettiest, smartest preview anywhere Longform: Why we love college football Bama-Oregon and all other bowl projections How to stop Jadeveon Clowney Picking every conference race Every new uniform for 2013 The 25 most interesting teams Oregon over Ohio State in simmed BCS SEC headlines SB Nation All-Americans The funnest games of 2013

Meanwhile, Towson will slink away into the FCS, to play out the season in a CAA conference that's generally one of the strongest and most popular in the subdivision. But regardless, it is in the FCS and therefore in relative anonymity.

Let us take a moment to celebrate the Tigers, for bringing us college football's best medicine: laughter, peals of unbridled laughter, directed at somebody sucking furiously. 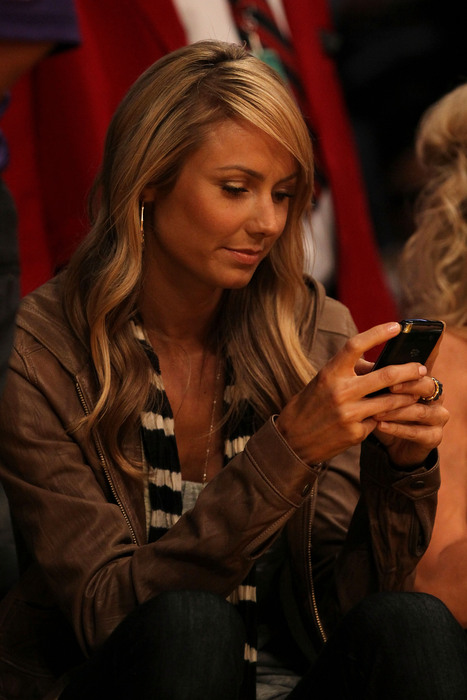 Now you know about Towson. UConn fans, I hope you read this. These are the people you just lost to, and they did it without the help of any tallit-wearing basketball players or WWE divas. Towson, we thank you. UConn, now that you're done reading, return to the corner where you can think about a) what you've done and b) Pasqualoni's severance package.

After sleeping on it, I wonder: what's so shameful about UConn losing to the best team in Maryland?