Let's not pretend all 125 college football teams actually have chances to win the BCS National Championship. So how many do have an actual chance?

Share All sharing options for: College football's 2013 national title chase: Who's alive, and who's already eliminated?

Let's be as accommodating as possible here.

If we're being practical, only something like five or 10 or 15 college football teams have any sort of realistic national title opportunity this year (or in any other year). But August is no time to be practical.

So every team in the country with the thinnest whisper of a prayer is included here. If a team could blow away everything on its schedule and thus wind up in Pasadena if everything broke right, that team is here. But first, let us wish well a few teams already no longer with us.

Thank you for your contributions

First, the 23 teams that have no chance of winning the national championship this year, based simply on who they play. No matter how hard we squint. I tried to keep this list as short as possible, seeing as nobody likes sadness (for the strength of schedule columns, we're using the projections from the Football Outsiders Almanac 2013):

* Through no fault of Penn State's players or current coaches, of course.

More: Projecting each conference's standings Bama-Oregon and all other bowl picks 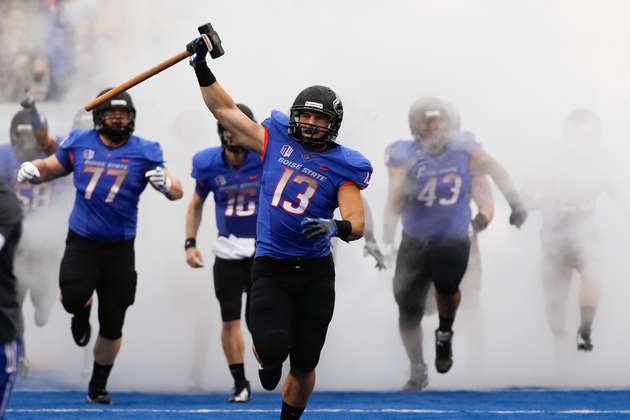 Here we have 42 teams that are mostly ruled out already, but that we can very generously imagine sneaking in due to stars falling in very specific ways. This is a mix of mid-majors with some cachet, lower-tier teams with a couple big names on the schedule, and BCS-conference teams with downright desolate out-of-conference slates.

Many of these teams will already be read their last rites after the season's opening Saturday. We're really stretching the definition of alive for many of these.

* Skewed, sort of, by games against Alabama. The Tide so surpass every other team in Football Outsiders' projections that their opponents earn all kinds of kudos just for showing up and surviving. Take that game out, and their numbers plummet, but come on: like the whole country wouldn't get behind a 13-0 Rams team that took out Alabama in Tuscaloosa, swept the Mountain West, and beat the Conference USA champ on the road? Even if one of those wins was against Colorado?

Alive, but could use a boost 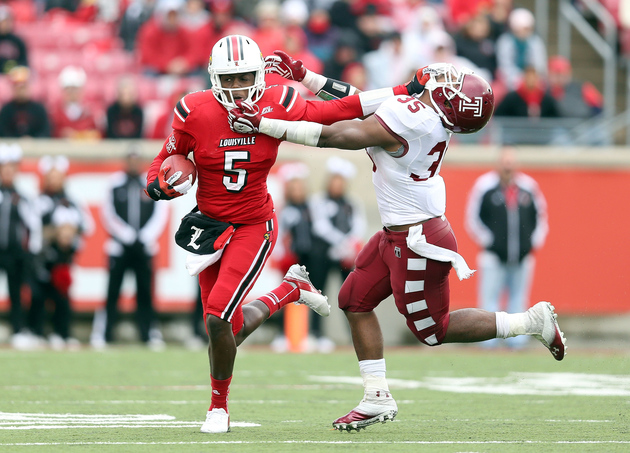 Here we have eight teams still fully alive for the national title whose schedules might could use some help, if it comes down to it. The Huskers and Buckeyes have the name brands to overcome schedule concerns, but does anybody else here?

Clemson looks like a really odd one here, as it opens against Georgia and closes at South Carolina. But in between those two games is one big morass of ACC and FCS, plus Florida State at home.

Basically, any unbeaten ACC, America, or Big Ten team that doesn't have an OOC win worth bragging about might have to do some politickin'. 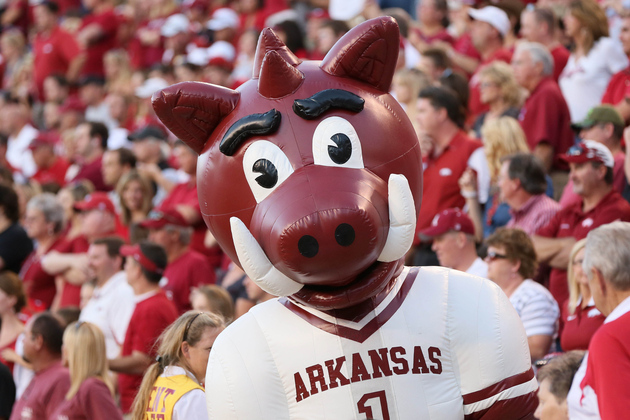 These still aren't all necessarily win-and-you're-in teams, mind you. For one thing, several of them won't do much winning.

Based on recent history, we've learned only an unbeaten SEC team is guaranteed a spot in the BCS National Championship. That only one conference's perfect teams get to play for the national title is a hilarious thing to say about the country's second-biggest sport, but we only have one more year of this shit.

Oh, sorry. The 52 teams who control as much of their own destinies as it is possible to control:

Your turn! Who's in the wrong spot here?