The NCAA president is trying out a new rhetorical tactic. It is flawed.

Embattled NCAA president Mark Emmert was interviewed on ESPN's "Mike & Mike" Friday morning. This was brave, as a Twitter hashtag meant to solicit questions from the public quickly revealed:

And while the public instantly skewered just about everything Emmert said during his appearance, one quote stands out to me:

"If I can hire someone to play football for me why would I hire an 18 year old? Why not someone who plays in the CFL?" Emmert on unions

It's become a common argument tactic among those who oppose the idea of college athletes organizing to push for reforms. Be careful what you wish for, kids, because once you're an employee, you might get fired! (Of course, this overlooks the facts that they can already get fired and that ensuring scholarships are locked in for more than just one football season is one of the union's 11 stated goals.)

But bringing in the hiring-old-people and CFL angles are new twists. So, alright, let's do this.

1. Most universities have academic programs for grown-ups. Many adults choose to go back to school in order to enhance their career potential. The Bureau of Labor Statistics on people ages 25 and up: 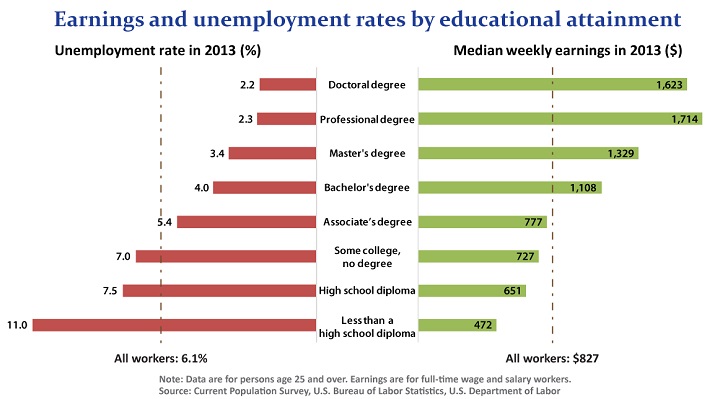 Why do we only care about the eventual careers of people who are currently teenagers? Shouldn't everyone be able to go pro in something other than sports, even older people? What about 18-year-olds makes them more worthy of opportunities? 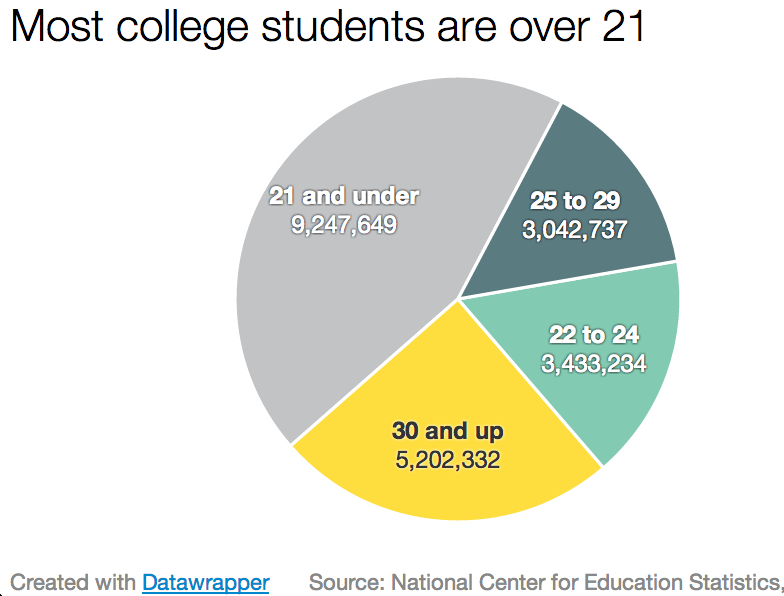 4. Canada produces a fine amount of solid offensive linemen and running backs, but not very many homegrown star quarterbacks. So, yes, the SEC would be more than happy to tap into the Canadian talent market.

A Conference Board of Canada report on the nation's pro sports market recently estimated the CFL generates annual revenues of between $120 million and $150 million.

In saying that college teams could hire guys from the CFL, Emmert acknowledges college football players would earn more than CFL players.

Edit: Also, CFL players would likely have very little NCAA eligibility remaining anyway. So even if a college team were to hire a pro football player (who'd have to qualify at the school to even play), in almost every case, he'd have one year of eligibility left, tops. Once again, an NCAA doomsday scenario wouldn't actually amount to a whole lot.