We picked all-star teams from California, Florida, and Texas to try and answer the age-old question. For the 2014 season, at least.

California, Florida, and Texas: the three giants when it comes to producing football talent, both at the high school and college levels. If you were to pick three all-state squads made up of the best college football players who currently ply their trades in each of those states, who would have the strongest?

Let's figure this out with the help of some friends. Each state gets 24 players -- 11 on offense, 11 on defense, plus one kicker and one punter -- comprised of players currently playing college football at schools within their state. As an example, the California team can pick from players currently at USC, UCLA, Stanford, California, San Jose State, San Diego State, Fresno State, and so on. Got it? 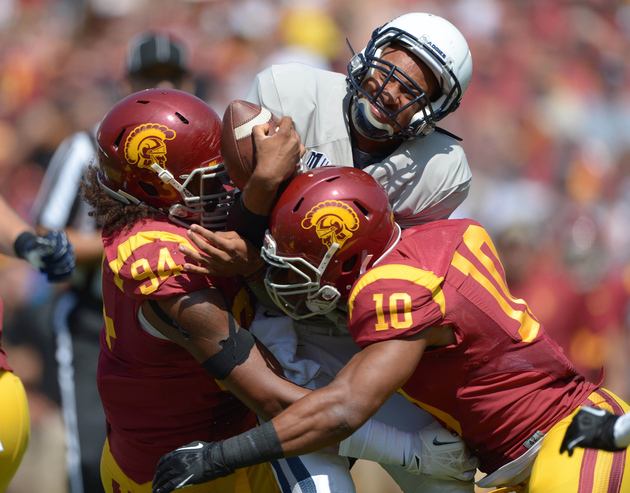 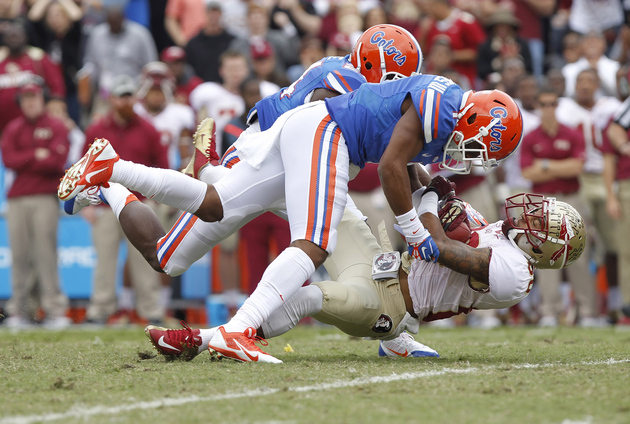 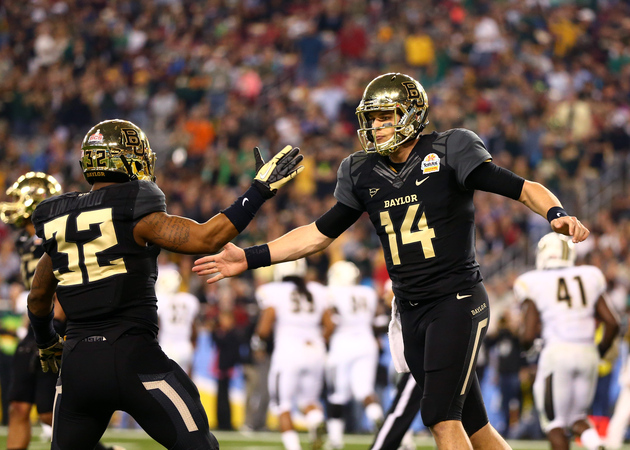 Those are some pretty fine football teams up there. Which changes would you make to these rosters? And let us know the answer to the all-important question: who ya got?

Let's picture some odd three-way tournament formation. Or you can just throw in an imaginary Alabama-Auburn all-star team to make it an even four. Roll Tide.