Share All sharing options for: Colleges can't afford to pay players, but can afford $5 billion in new athletics buildings

One of the NCAA's major arguments against paying players is that the schools don't have enough money to do it, pointing to the fact that many athletic departments technically operate in the red. However, a number floated out during Tuesday's O'Bannon testimony by economist Roger Noll tells a different story.

So how can an industry be spending $5 billion, collectively, on building $68 million football facilities (complete with waterfalls) or spending $7 million on one coach's salary when it claims to be broke? It's an issue of inefficient replacement.

NCAA rules don't allow universities to give money to the athletes, so they spend luxuriously on facilities to attract top recruits. The big schools typically still get the best recruits, so it's not like the current system preserves competitive balance.

However, it would be much more efficient — and much more beneficial to athletes — if the rules allowed for them to just be better compensated. If the rules were changed to allow for athlete compensation, money would simply be re-appropriated from locker room waterfalls into the pockets of players, many of whom need that money to live off of more than they need a waterfall in the place they get dressed.

To win an antitrust case, the plaintiffs must prove whom the inefficient market is harming. After struggling at the beginning of his testimony, Noll did a good job showing how both the schools and the athletes are being restrained, and that the rules could be less restrictive. The NCAA must prove why the rules are necessary to maintain its business model without simply stating that it would lose money. 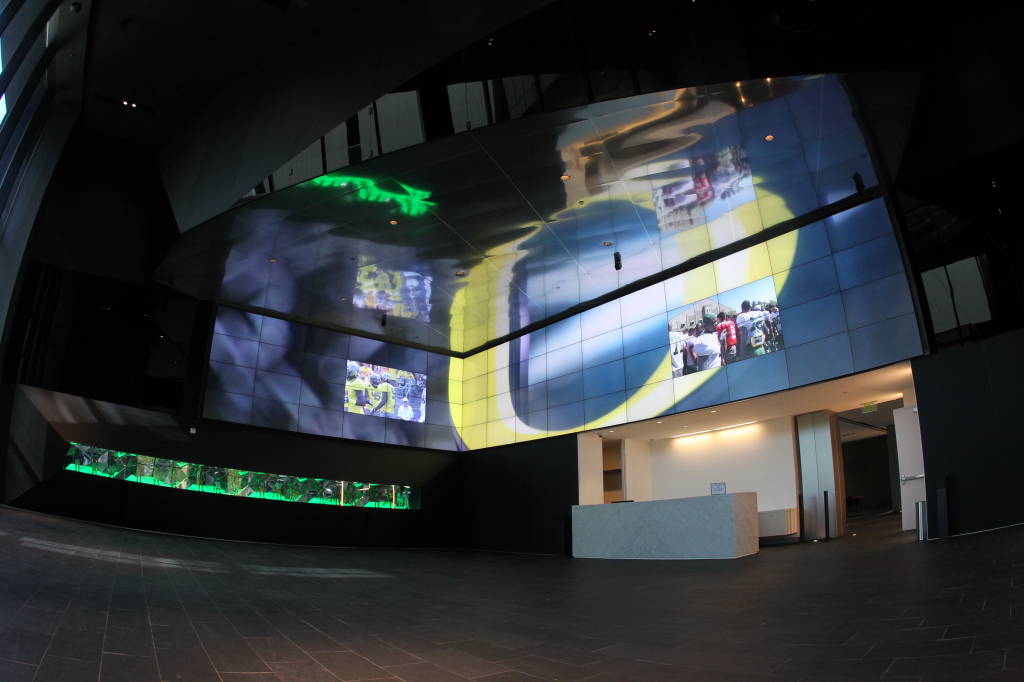