What we learned from Jameis Winston at ACC media days

Jameis Winston said a lot at the ACC Kickoff on Sunday. Here are Bud Elliott's takeaways.

Share All sharing options for: What we learned from Jameis Winston at ACC media days

Jameis Winston spoke a ton on Sunday. A conservative estimate of his sessions with the television reporters and the writers would have him at 15,000 words. And then he did radio row. Winston used a lot of cliches, but here are some of the takeaways from his time with the media. And he is still extremely confident.

Winston said that the scholarship money he receives is enough for him.

This, in response a follow up to my question about whether it was fair that players can join Major League Baseball after high school, but the NFL requires three years. I thought Winston was the perfect player of whom to ask the original question, because he is a two-sport star. Winston gave the following answer to that:

With baseball, they have so many leagues that develop them into being that players that they want, the minor leagues. There aren't that many Bryce Harpers in the world that can go at 17 and play in the league. Football is a team-oriented sport. You have to have a great quarterback, and a great offensive line, and a great running game, and a good passing game. This game is so strategic. I respect that we can't leap into the NFL. At the Manning Academy, a kid asked me 'Why college? Why don't we go into the NFL?' We just laughed. Before you go up there, you have to be truly ready. Baseball is a more individual based. So you can prepare yourself in different ways that you can't really prepare yourself for football. Because everyone sees 95 [mph], you see 95 all the time now. In football, you're not going to see a Jadeveon Clowney rushing on the edge in high school, unless you're in South Carolina, maybe.

After that, I asked Winston whether it was fair that MLB had to pay to develop its talent, but the NFL did not. That's when he gave the answer about scholarship money, and yes, the internet responded with some jokes about crab legs.

Winston wants to play in the MLB and NFL, but ...

He seemed to acknowledge that he may have to choose.

"If I have to make that decision to play one sport, I'm going to have more time to work on my craft, and more time to build myself into a great player," Winston said. 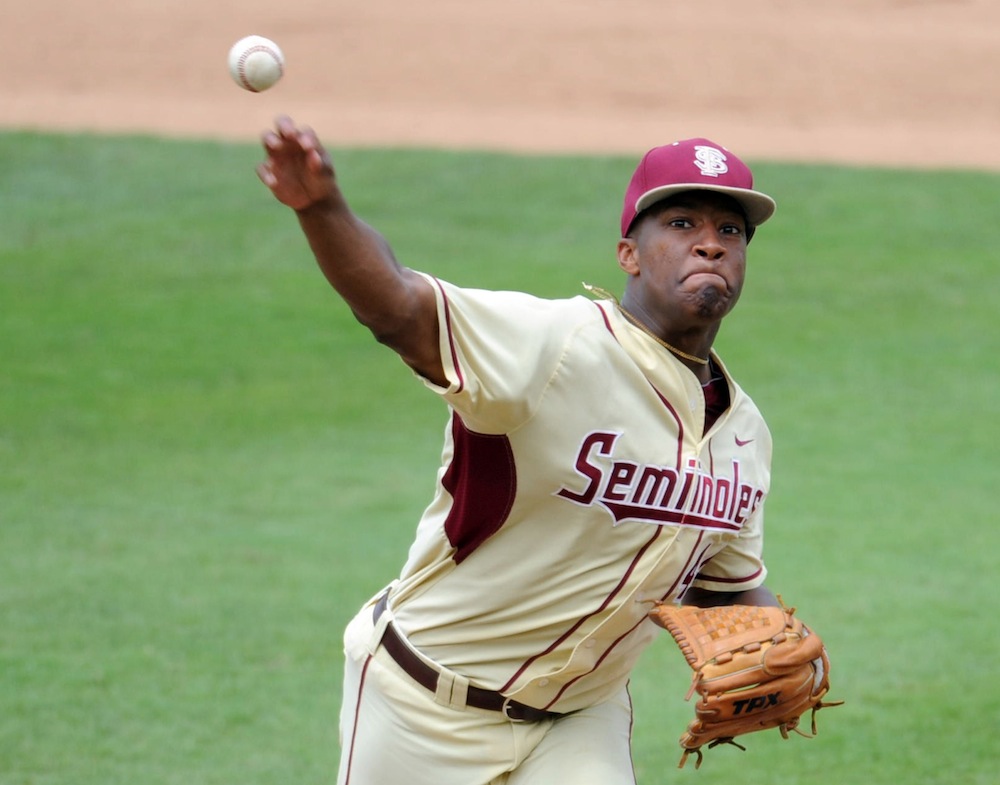 Winston sees some leaders developing, but none as vocal as Telvin Smith.

"That's one thing we're missing with guys like Telvin. Telvin was the loudest, most motivated person on that field. Sometimes you don't have guys like that, but leaders are different. As long as you're influencing guys the right way and doing what you're supposed to do, you're a leader." Winston noted that P.J. Williams, Jalen Ramsey and Terrance Smith are stepping up as leaders, but as many have suspected for a while, there is nobody on defense with quite the vocal leadership of a guy like Telvin Smith, now of the Jacksonville Jaguars.

Winston spoke about former center Bryan Stork, how he loved him as a teammate, but also how sweaty Stork was. At one point, he discussed Stork's "bosom," and in the same breath, talked about how Stork needed to change his pants every three series because they were soaked and the ball would get sweaty. Some claim Winston said "bottom," but I am sure he said bosom, as I was among those standing close to him.

Winston is appreciative of having one of the top offensive lines in the country. 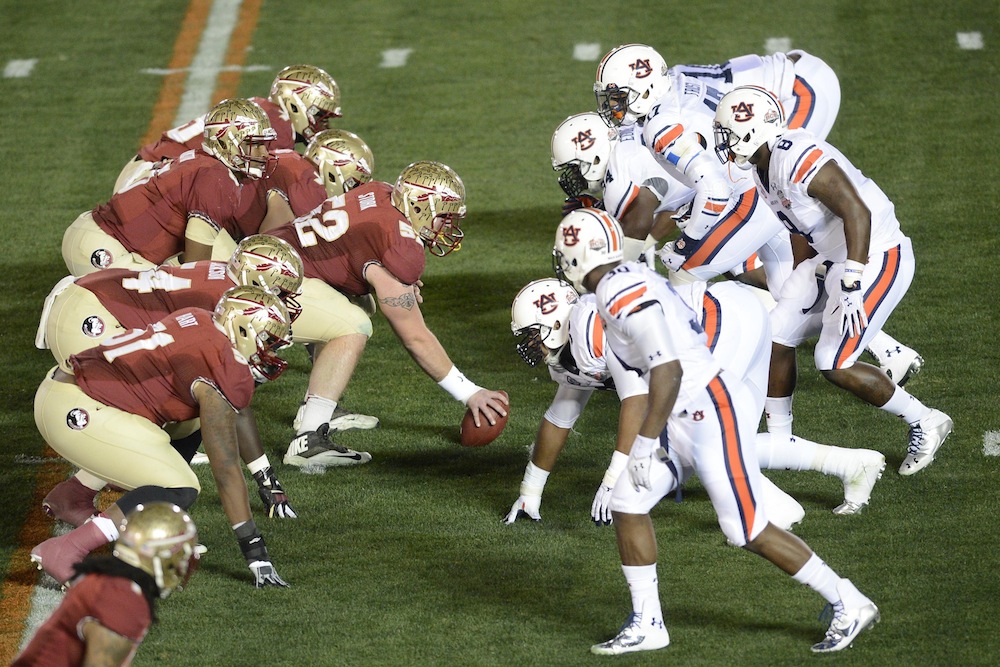 Winston is working on shortening his delivery, but thinks people undervalue his route anticipation.

Winston has some of the best anticipation of any QB in the country, yet all that amateur draft analysts on Twitter want to discuss is his elongated delivery -- likely caused by baseball. Winston told me that he takes criticism from coaches as constructive.