Hazell probably hasn't gotten a standing ovation since he was introduced as the school's new coach ... except that one time a group of kids thought he was President Obama.

Purdue coach Darrell Hazell says a 1st-grade class near W. Lafayette believed he was Obama when he spoke to them.

We can sort of see the resemblance. Here's a photo in which Obama could perhaps be confused for Hazell, if he were wearing a hat: 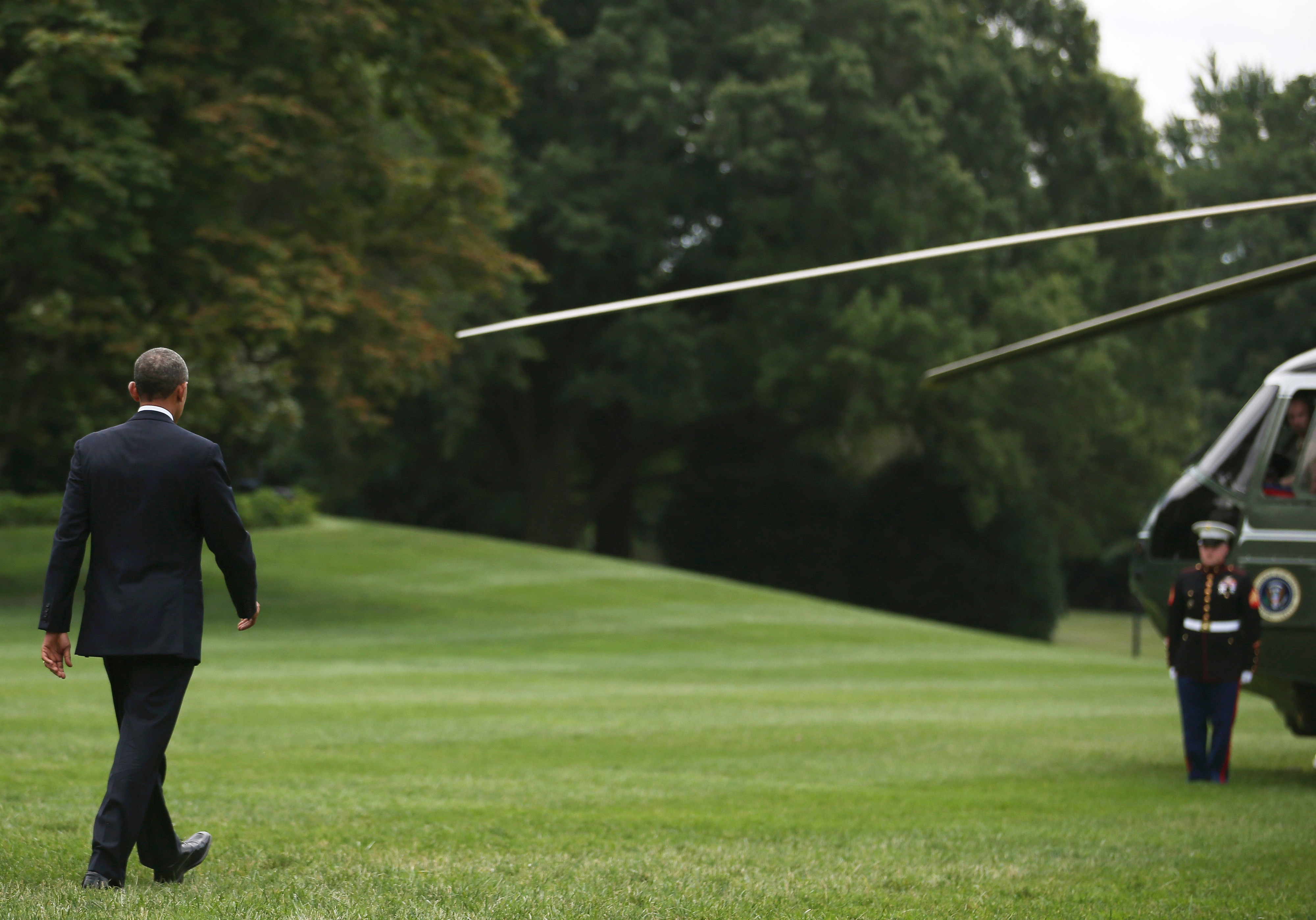