Good morning! This is the Read Option, your daily college football newsletter. Sign up for this in your inbox!

Here are the 15 most amazing numbers from this game. Now prepare for the saddest pictures. 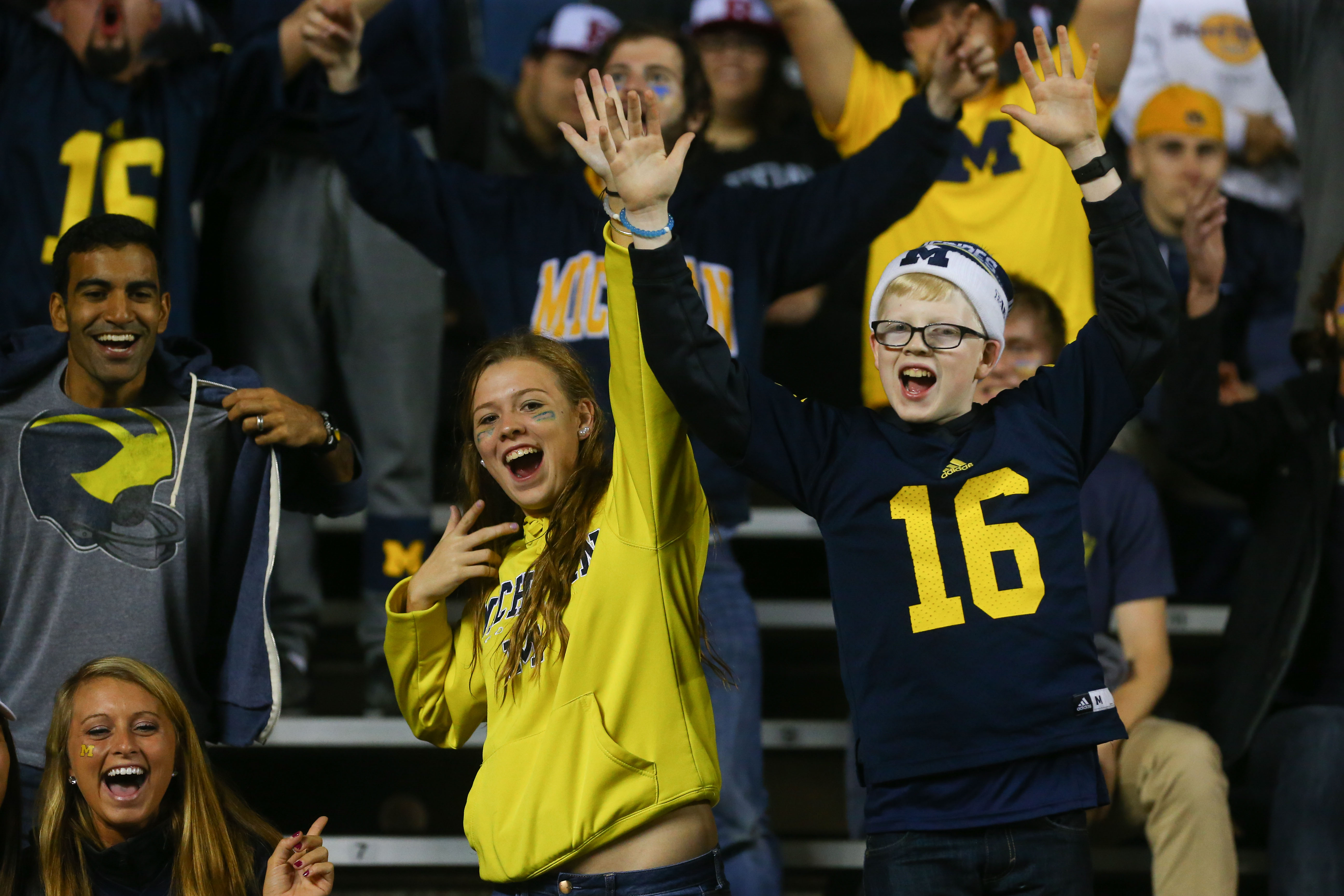 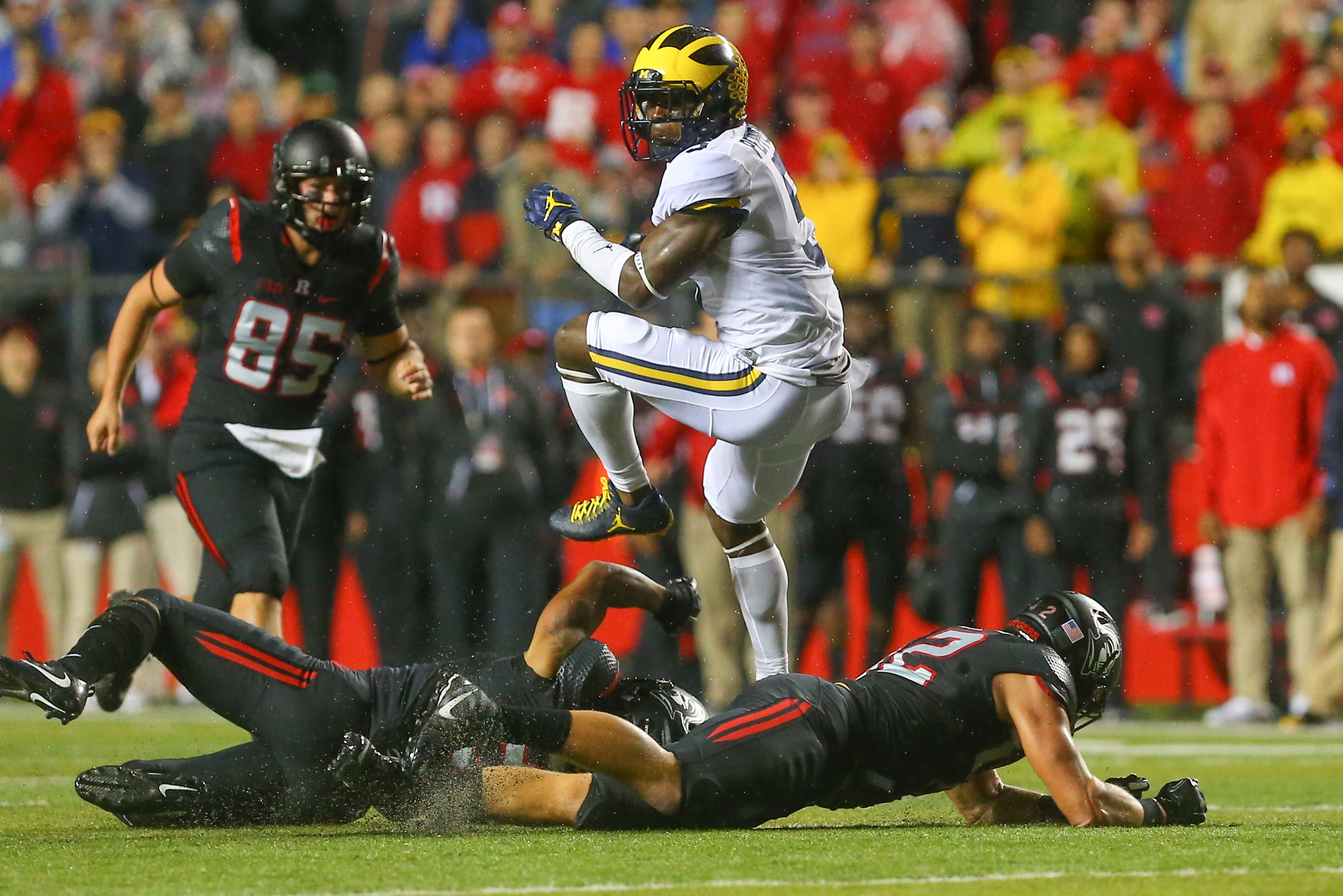 Michigan had five times as many touchdowns as Rutgers had first downs. pic.twitter.com/JKwwMujdtJ

"Poaching" is one angle. "Getting these kids the fuck out of New Jersey" is the other. pic.twitter.com/FpysL2l7km 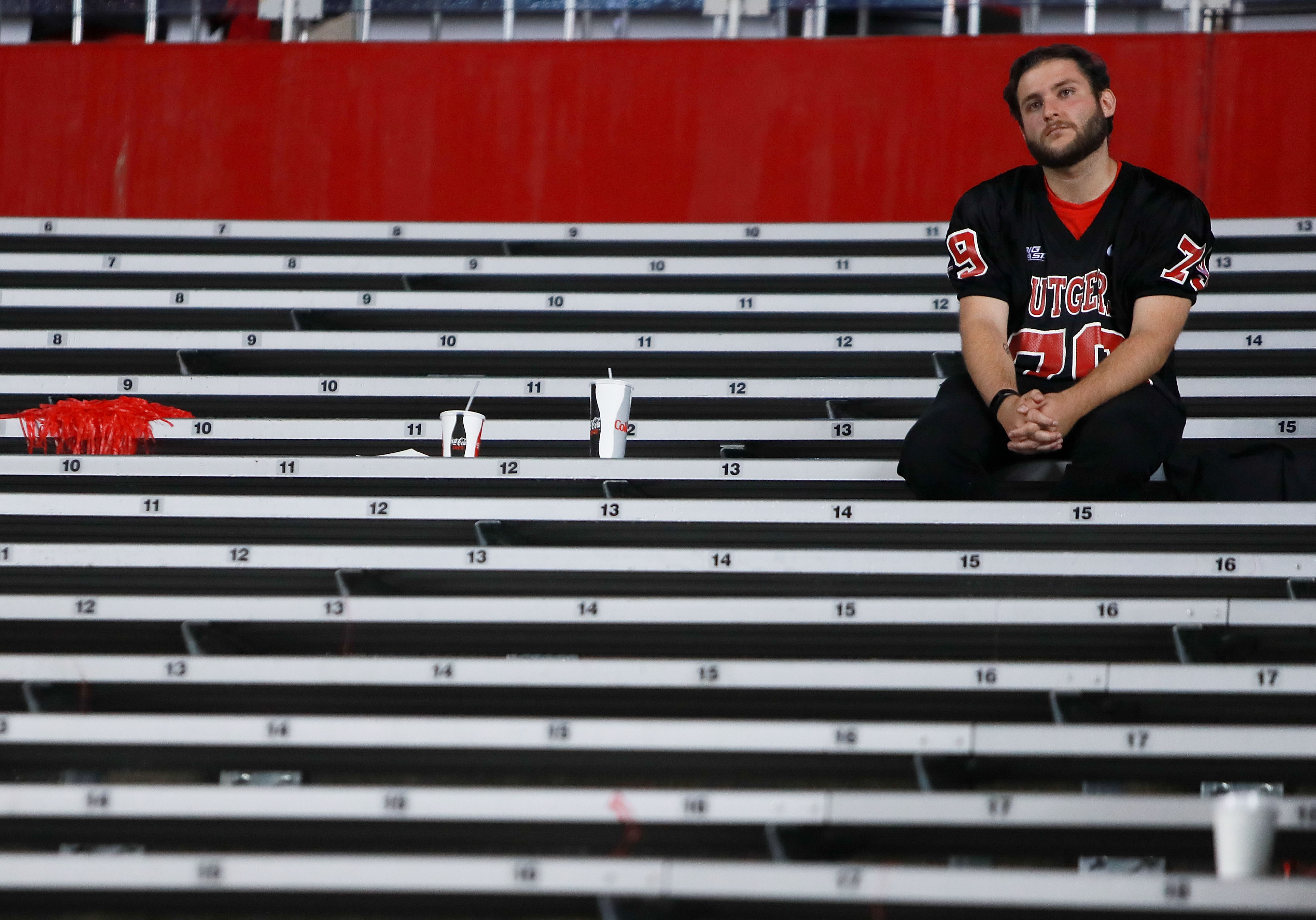 Rutgers invited something like 250 recruits to its 78-point loss last night https://t.co/O8KM59S15a

(Rutgers fires that cannon after its own touchdowns, of which there have been none since Sept. 24. Michigan fans spent the evening encouraging the cannon operators to go rogue.) 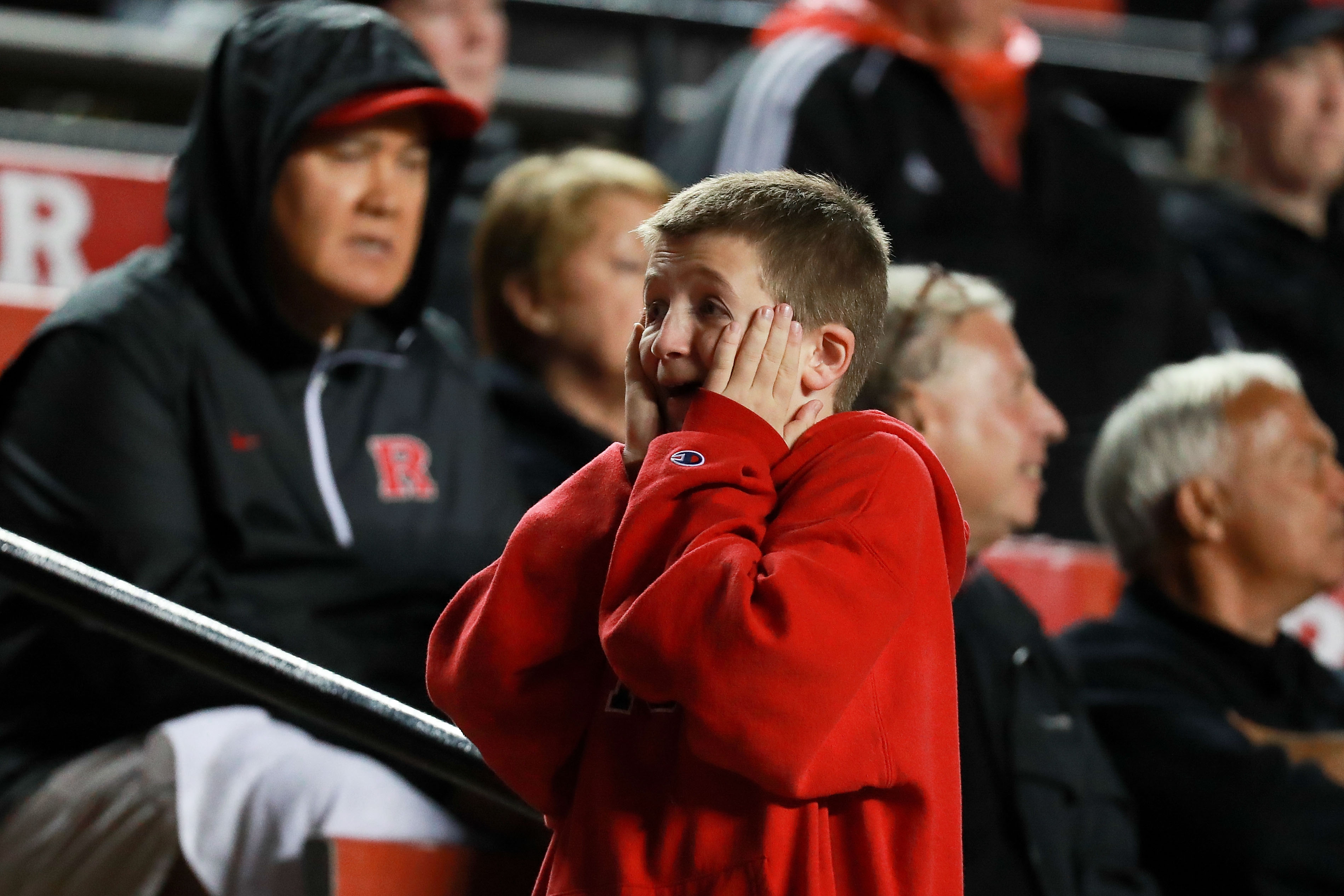 CFB in your inbox, everyday, for free!

Get an original mini-column on the college football thing of the day, plus news, links, and fun stuff!

Oh right, Georgia and South Carolina played Sunday football. What you should know: UGA ran for the W, and Will Muschamp was bleeding from the lip.

Think about this moment the next time you make Nick Saban robot devil jokes. I sure will.

Danny O'Brien, the Tennessee player who was stretchered off on Saturday, tweets that he's doing fine.

New bowl projections, with suspiciously clear Playoff paths for a few teams at the top.

LSU-Florida! What if other SEC games moved around in order to make room for it?

Hi, an Arkansas professor was arrested shortly after screaming and cussing at Bret Bielema.

This Adoree' Jackson interception looks like what happens when a cat falls off a bookshelf and sticks the landing.

Podcast Ain't Played Nobody sprints through its own top 25, including an Alabama that's actually fun to watch!

The Solid Verbal, on Week 7 and the Zombie Vols.