Michigan and Florida are both wearing color jerseys, as the game’s contract allows

Share All sharing options for: Michigan and Florida are both wearing color jerseys, as the game’s contract allows

When No. 11 Michigan and No. 17 Florida take the field for their opener in North Texas on Saturday (3:30 p.m. ET, ABC), they’ll be dressed well for a high school rave.

Why is neither team wearing white jerseys?

Michigan is designated as the away team for this neutral-site game and required to wear a “light” color, which this certainly is, even if it’s not the usual road white.

Is this a new thing for uniforms?

Rare, but not new. Both teams wearing colored jerseys is a tradition in some college rivalries, like UCLA-USC ...

And NFL teams have worn Nike “Color Rush” jerseys against each other in certain games.

Those jerseys have been an occasional nightmare for colorblind fans, but that won’t be an issue with Michigan’s light all-maize look and Florida’s darker “flooded blue.”

Nike says the uniforms are a celebration of Michigan’s bicentennial and “in honor of the 150-year anniversary of the school's official colors, maize and blue.”

Michigan coach Jim Harbaugh floated the idea of an all-maize look before last season, according to then-Michigan cornerback Jourdan Lewis. Players seem to love it.

pictures and videos don't do these justice https://t.co/feyMTKAW4k

Michigan’s almost never worn an all-maize football uniform before. The exception: a 1928 game against Navy in Baltimore, where the Midshipmen reportedly refused to wear any color other than their usual home blue. It’s now referred to as the “canary disaster.”

The Wolverines have dabbled with alternates. But these are cleaner than any of those combinations, which ranged from unexciting to off-putting.

There’s nothing all that unusual about it. They just look cool. Nike calls it a “subtle yet bold change from the program's traditional look.” And it is. 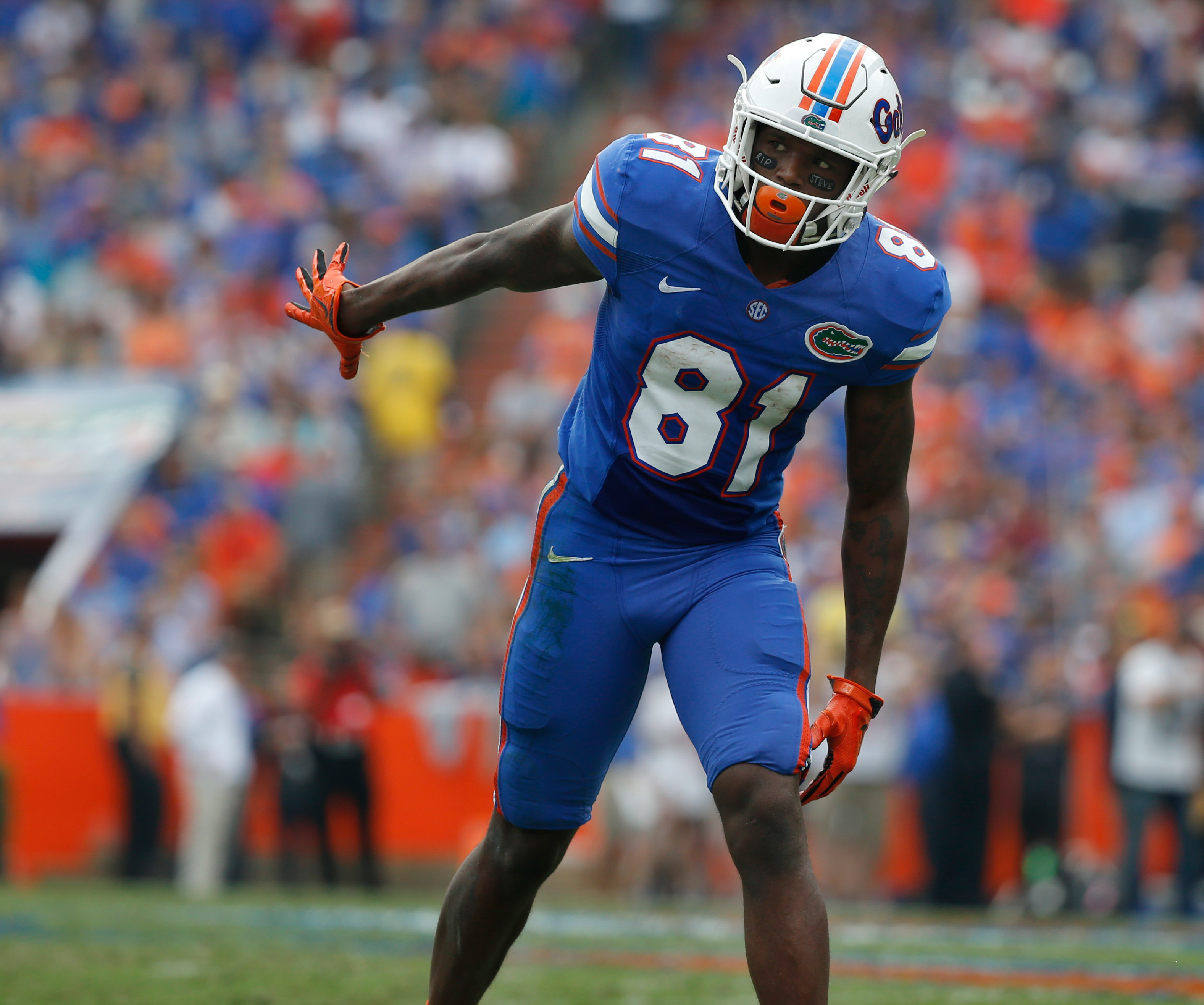 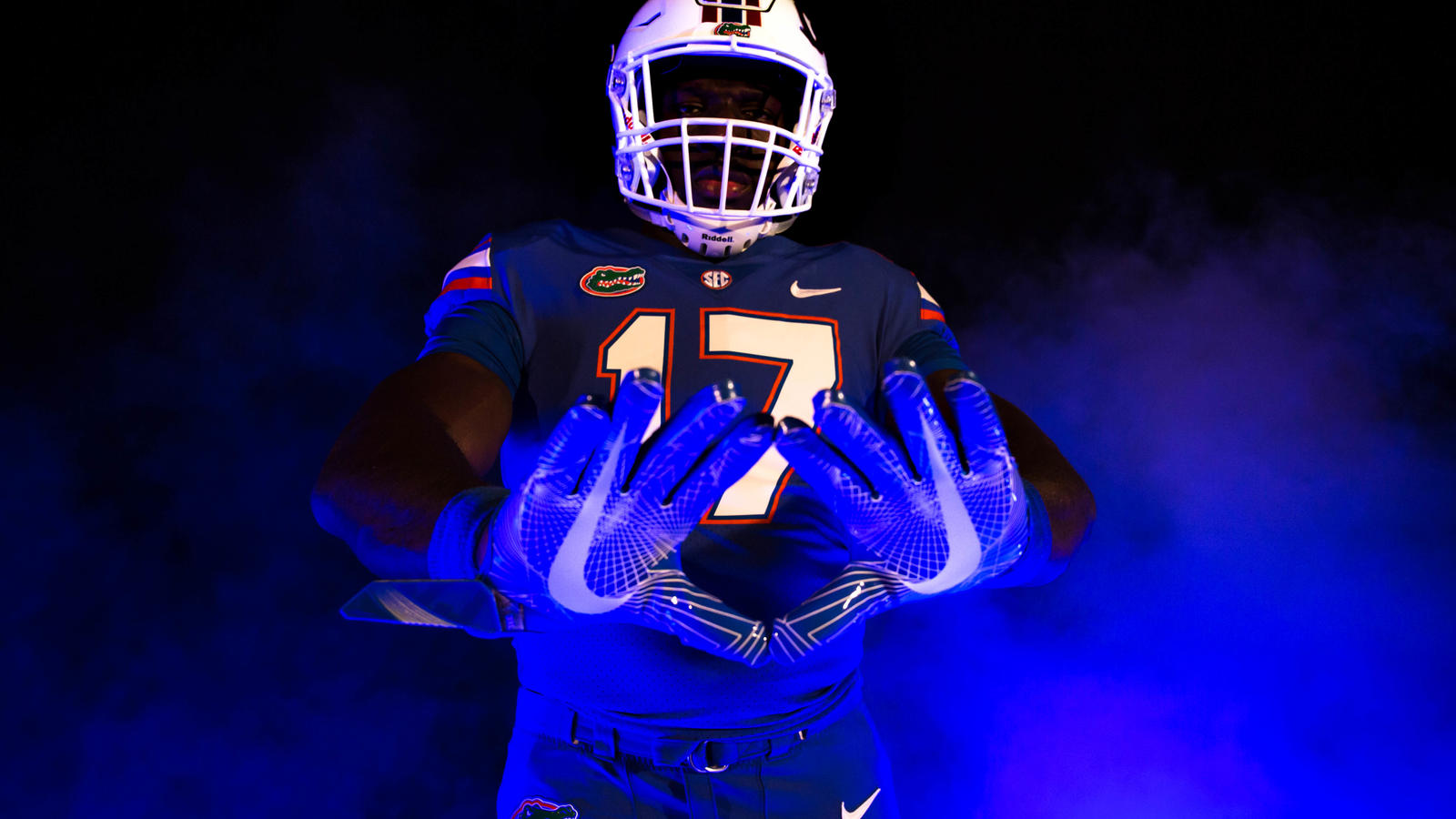 A daily-ish mini-column on the college football thing of the day, with some other stuff too.