Share All sharing options for: They’re gonna sell tons of these spinner mouthguards because of unpaid college athletes

As early as Week 2, Kentucky’s Benny Snell has been flexing on the competition. He’s running opponents over, and he’s looking pretty cool while doing it with this mouthpiece.

That’s a plastic spinner that rotates when he breathes. Here’s what it looks like in motion on Snell ...

Benny Snell Jr with the win and when he stops, his mouthpiece keep spinnin pic.twitter.com/P8BA8ltule

While Snell popularized it, I’m including Wilson here primarily because he was wearing the mouthpiece on national television in what was the highest rated game this season to date. If he keeps wearing it and the Tide keep winning, he’ll rock it in games with even higher stakes in front of even more millions of eyeballs.

We’ll get to why that matters soon.

But first, here’s where I tell you where you can get it.

They’re made by a company called Battle Sports Science. They’re the purveyors of the new pacifier mouthpieces you may have seen across college football with the fangs on them. They make cool sports accessories, and the spinner is yet another one.

The Oxygen mouthpiece line has a hole where the strap would be on the traditional pacifier mouthpiece. Battle claims this about the product:

The Oxygen convertible strap football mouthguard is the original patented mouthpiece designed and developed by athletic, dental and medical experts to deliver superior airflow and better performance. No boiling required, boiling is a thing of the past - this is the new standard in comfort, protection and performance.

Battle claims ths mouthpieces increase airflow by opening the temporomandibular joints that connect the jaw to the skull. In layman’s terms, it’s designed to keep your mouth open by biting around a hole in the middle. 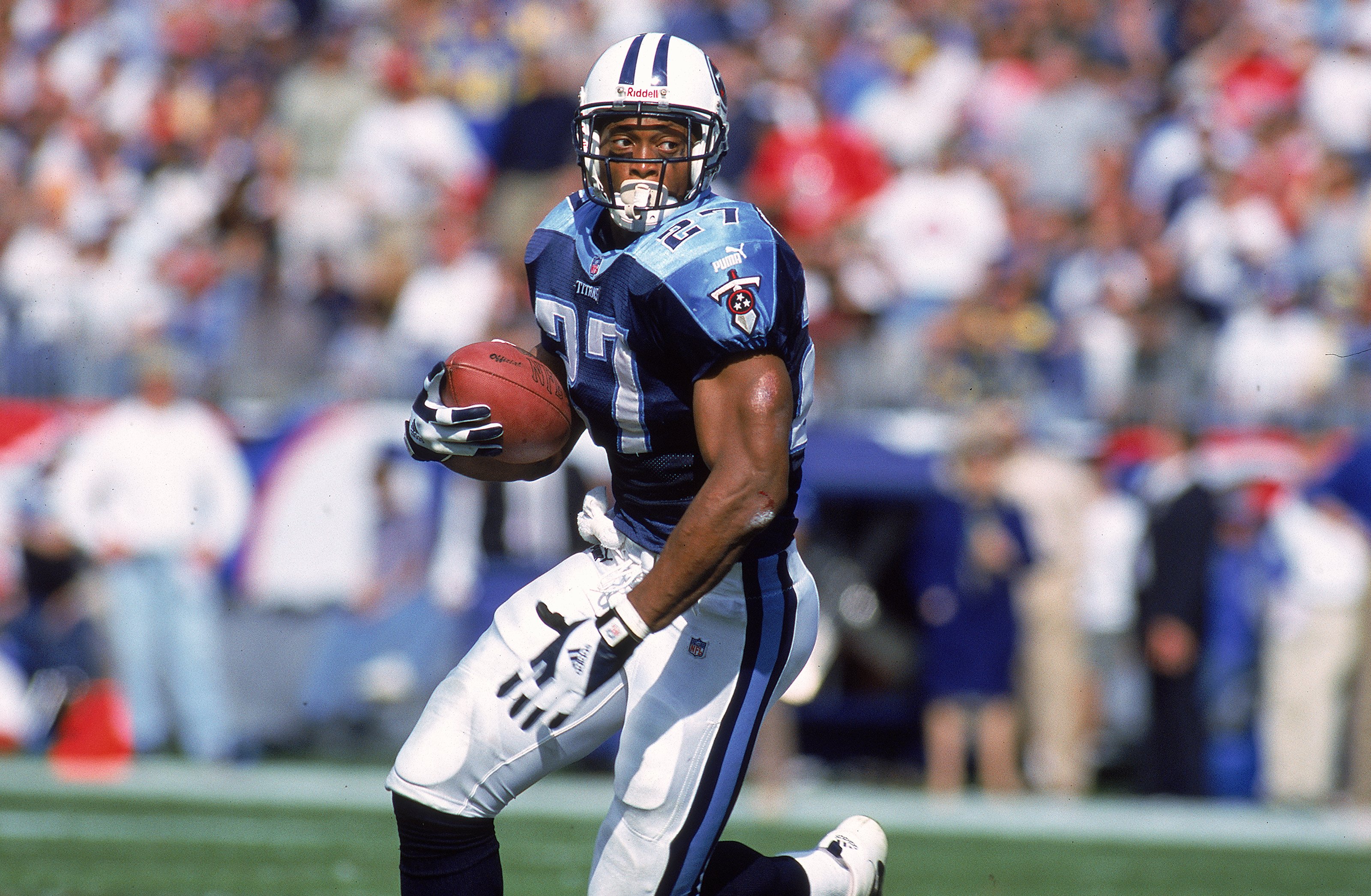 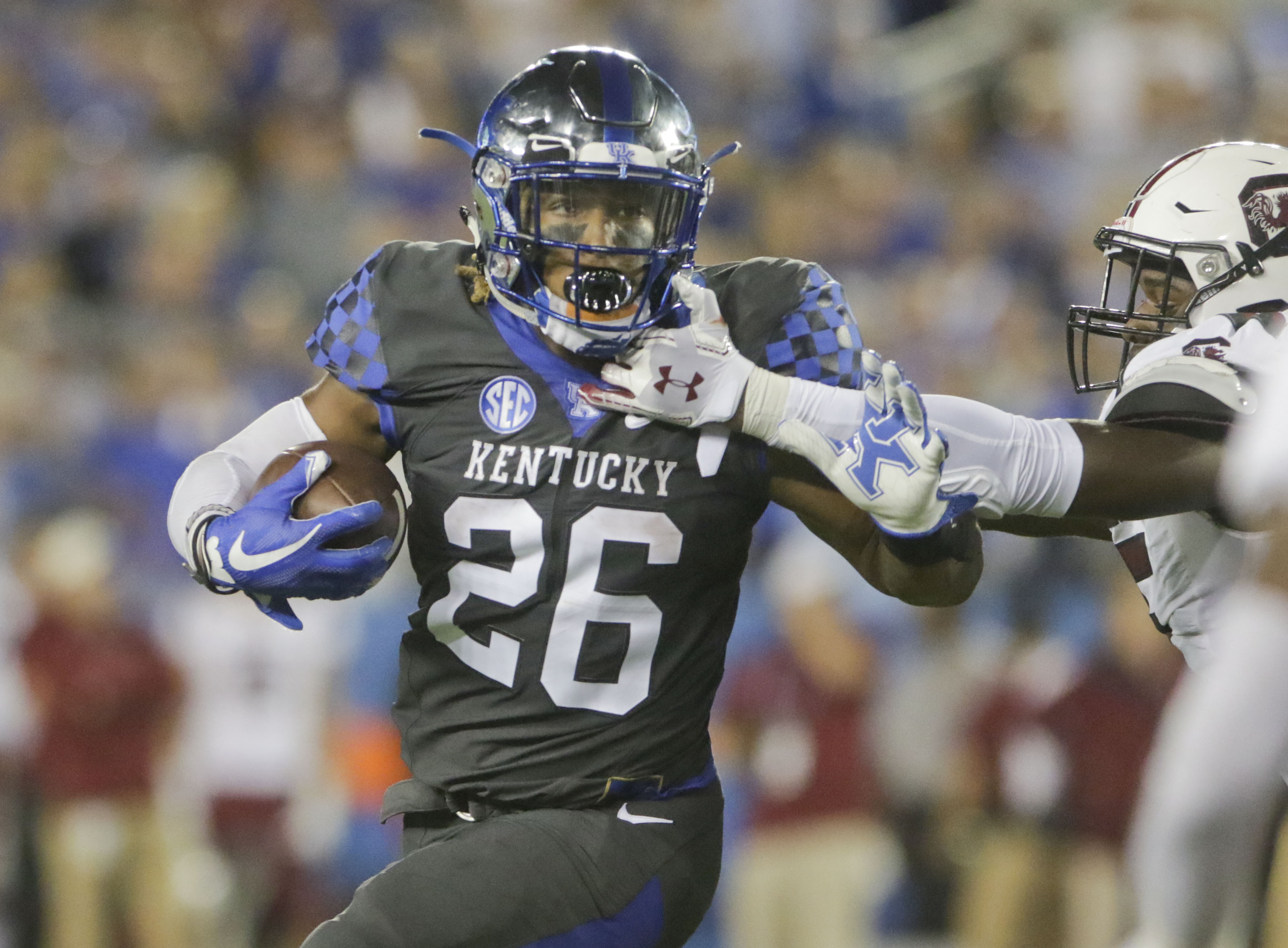 So Snell, Wilson, and I have now done a small bit of marketing for Battle.

If you’re reading this from Battle, then you’re probably celebrating some organic marketing win or whatever you people call it. I doubt this article will have a massive impact on your sales, but every little bit counts when you’re trying to generate revenue.

And let’s stay on the subject of revenue now that I brought it up. I’m not saying I deserve a cut of that revenue because I’m just some writer. But Bennie Snell and Mack Wilson do considering they’re both wearing the product on national television every week in front of millions of people. Snell said this in a Q&A just a week ago.

B/R: How much money must they be making off that—and more specifically, off you and your decision to not only wear their mouthpiece but also show it during an interview on national television?

A ton of money. All of it off me. ESPN heard about my mouthpiece, so they were like, “Hey, get that, and we’ll get it on camera.” So I put it on and breathe through it, and it spins and makes the whoosh noise, and everyone loves it. Free advertising. It just doesn’t make sense. How can the NCAA not see that? You have to go buy your mouthpiece from the mouthpiece company, and then they sell more mouthpieces because you’re wearing their mouthpiece? And you don’t get a dime from that. Is that fair?

And then he elaborated.

Your brand is so important, but the way the NCAA deals with it—and doesn’t allow you to use it—it takes a lot of potential earning away from players. There are so many great things student-athletes could do, but the process limits us. I’m not just talking money. It’s learning how to market yourself, your brand. Learning life skills.

I’m actually willing to bet that Battle would like to partner with players to market the product officially if they were allowed too, but this is an effect of a problem rooted in the business model of collegiate athletics. And if college is really about education, then there’s an additional loss for the athletes that goes beyond the dollar, as Snell points out.

How to fix amateurism | Bill Connelly for college football commissioner