The Redskins will be without Jordan Reed once again this week after the receiving tight end suffereda headache during pregame warmups. We break down the fantasy implications.

Washington Redskins tight end Jordan Reed will not play on Sunday night versus the New York Giants, according to ESPN's Adam Schefter. 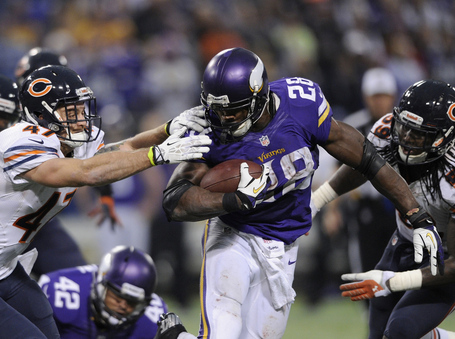 Reed had been expected to play this week after being sidelined from game action ever since a sustaining a concussion in Week 11 versus the Philadelphia Eagles. But despite returning to practice and getting three limited sessions in, Reed experienced a headache while warming up for the team's Sunday night contest and will be a last-minute scratch.

Fantasy Spin: This is an absolute punch to the gut for Reed's fantasy owners who had reason to believe Reed would be good to go for Week 13. Instead, all but two games are now in the books and options to start at tight end are even scarcer than they normally are.

A combination of Logan Paulsen and Fred Davis can be expected to pick up the slack in Reed's absence once again, but production cannot be expected. Redskins tight ends have accounted for zero receptions since Reed's concussion, and owners would be better suited looking elsewhere on the waiver wire. If possible, Seattle Seahawks tight end Zach Miller presents a desperate option, and he can be had in 88 percent of Yahoo! leagues.