The New York Giants are the worst in the NFL with 34 turnovers, while the Seattle Seahawks have forced the league's second-highest number of turnovers at 28. Basically, Sunday's game between the two -- hosted by the Giants at 1 p.m. ET -- could easily feature the Giants just throwing the ball to the Seahawks over and over. At least, the fantasy matchups could indicate as much:

Start if you're desperate: Zach Miller

After eight straight games of double-digit fantasy points (and 20-plus in four of those), Wilson fell to nine fantasy points in Week 14. Then again, it was a tough road division game against a good defense. He can probably be forgiven for that performance and penciled right back in as a sure starter. ... Lynch has 12 touchdowns and nine double-digit fantasy days. No doubt there. ... Hauschka has missed only one field goal on the season, and has scored in the double figures six different times, including three of his last four. ... Did you see the earlier note about the Giants' turnovers? The Seahawks' defense could have a fun time.

Miller has been a hit-and-miss tight end of late, following a 14-point Week 13 with a one-point Week 14. Each of his double-digit fantasy days this season has been followed by one or zero points. He has upside, though.

At this point, it'll be a surprise if Harvin makes it back onto the field at all in the regular season. All the talent, none of the health. ... The combination of Tate and Baldwin has been one good wide receiver this year, but each individual is impossible to count on.

Start in every league: Andre Brown

Start if you're desperate: ... 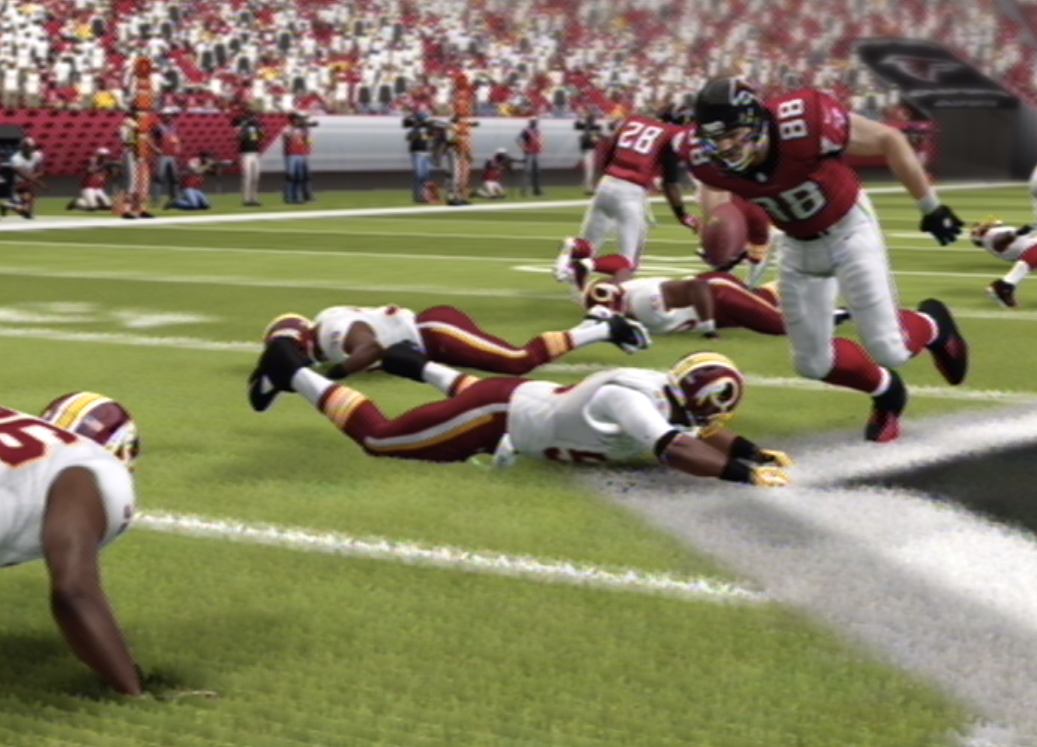 Tony Gonzalez has not fumbled since 2006. The Redskins' special-teams unit is abjectly miserable. Let's smash the two into each other in Madden and accept that we will create nothing but disaster.

Sunday was a bit of a letdown for Brown, with only seven fantasy points. Still, he's averaged almost 13 fantasy points in his five games, and the reality of Brown remains: As long as he stays healthy, he's a must-start.

And that's pretty much it as far as fantasy-useful Giants go in Week 15. Manning's struggles, along with the Seahawks' stout defense, make him a pretty weak play. ... It's to the point with Cruz (and, frankly, though to a lesser extent, Nicks and Randle) that fantasy owners need to see production before they can really expect production. Cruz hasn't had a huge game, hasn't even scored, since Week 4, and has only one game of eight-plus fantasy points in that time. ... Myers has looked better of late, with three scores in his last three games, but Seattle's defense is far better than those of Dallas, Washington and San Diego, who allowed Myers' scores. ... Brown had huge kicking games in Weeks 7 and 8, but overall is only the No. 30 fantasy kicker and has a lot more work to do. ... It looked for a bit like the Giants' defense had turned things around, with almost 15 points per game in Weeks 7-11, but that number has fallen to less than five since.