Is it possible that San Diego doesn't have any good fantasy players this year, or do they actually just have many hidden gems? A new coach will hope to re-invigorate this once-explosive offense.

It seems like the Chargers have been following a lot of trends lately. Eight teams fired their head coach after the 2012 season, and San Diego followed suit by letting go of Norv Turner after six years. Several more fired their general managers, and again, the Chargers did the same. Seven of those teams hired "offensive-minded' coaches, and Mike McCoy had been the offensive coordinator of the Broncos for the last four years.

When the draft came around, San Diego picked 11th. Five of the top 10 picks were offensive lineman, picks nine and 10 went to Alabama. The 11th pick was D.J. Fluker, an offensive lineman from Alabama.

The AFC has had some surprise playoff teams last year, could the Chargers follow suit there, too? Or is there still some house left to clean?

There are some names on offense who evoke words like "talented" and "elite" but they haven't looked that way lately. Eventually the organization grew tired of Turner and giving him chance after chance. Could they possibly do that with some of the following players, or will McCoy turn them around and enhance their production to make them fantasy stars again? 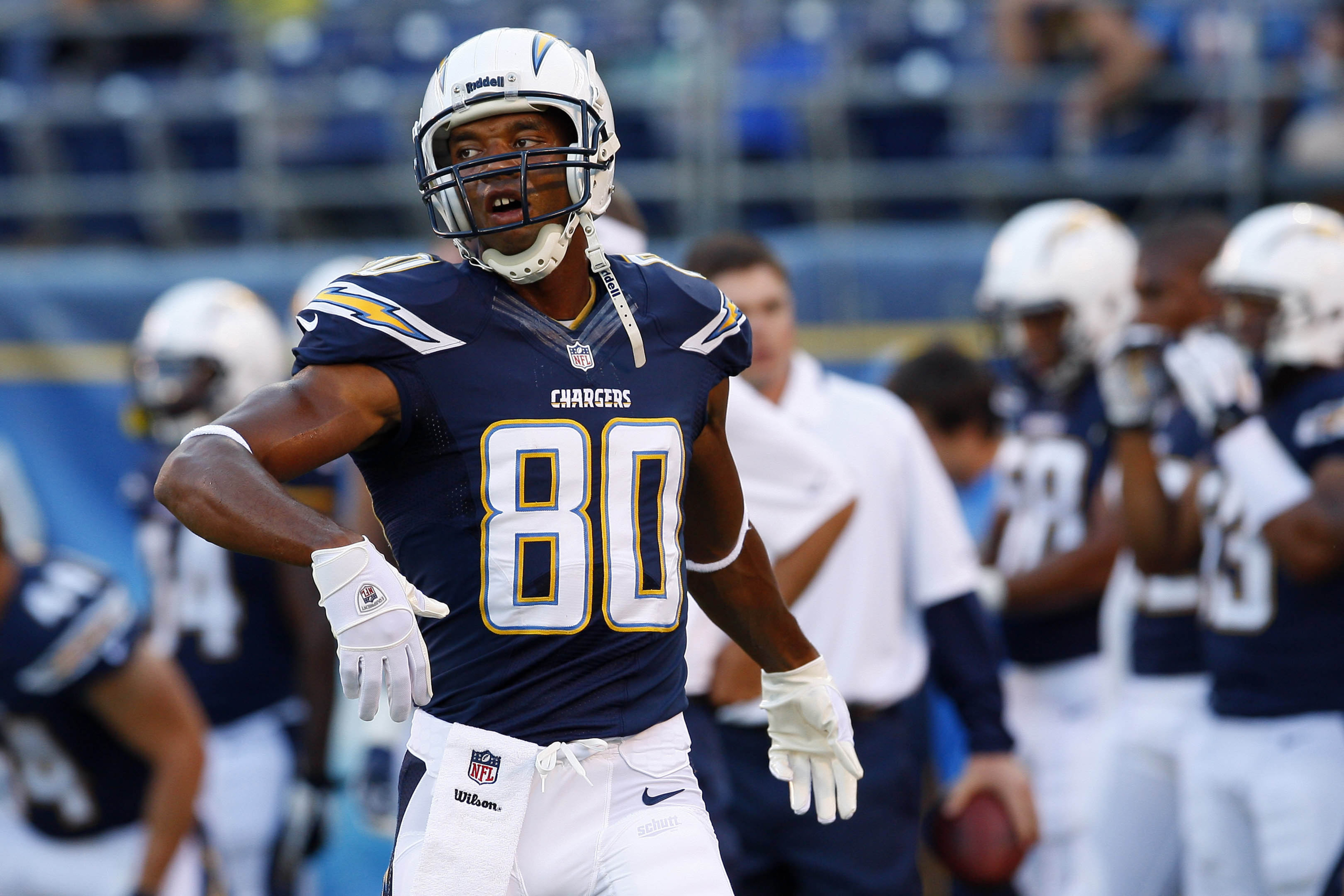 It's just as hard to ignore the fact that Rivers had nine touchdowns and no interceptions in the final four games last year.

The biggest issue at this point for me with Rivers is that he was sacked 49 times and lost Danario Alexander for the year. Antonio Gates is 33 and I'm worried that the receiving corps aren't as good as they want to believe. On the other hand, Rivers is also sometimes the best quarterback in the league, making him pretty great value if he slips to being your backup quarterback. Last year seems like the true anomaly.

Some would say that Sorenson is better and wouldn't sneak past other teams on his way to the practice squad, putting Clipboard Jesus in Clipboard Jeopardy.

For some people, he was the most disappointing player of 2012.

Mathews did not crack 100 yards in any one game. He scored one touchdown. There were a significant number of backup running backs who were more valuable than him last year in fantasy (and real) football.

There have also been times when we've seen what made him such a high draft pick and expected to become the heir apparent to LaDainian Tomlinson. We just don't see it often enough. With concerns at receiver, it's conceivable that Mathews could be the focal point of the offense, but with his injury and inconsistency history, he's not worth drafting unless the value looks great, like fourth or fifth round.

At times, the Chargers should be throwing to their backs perhaps just as often as they run it.

Neither of these players can contribute on a full-time basis, but both will be integral parts of the offense in their own ways. There is a slight chance that Woodhead could become a "Darren Sproles-like" player with the Chargers. He gained almost 1,000 total yards with the Patriots in 2010.

I don't think there is a handcuff to Mathews. If he gets hurt, then they'll use a combination of backs and throw it more.

Just off the top of my head after writing previews for over almost 90 percent of the NFL already, I'd have to think that Floyd is one of the oldest receivers in the league. Of the other "old receivers" in the NFL, Floyd is probably the least known. To start at 32 means you've either had a really productive career or your team lacks top-end talent at the position.

That's not to meant to be a huge knock on Floyd, but really how much can you expect? His 322 Defense-adjusted Yards Above Replacement was 10th in the NFL, which is great, but his 814 yards were still only 814 actual yards. Less great.

The loss of Alexander may give him a few more targets but also removes another threat to take attention away from Floyd unless Brown and Allen really step up. Still, he's a solid WR3, sometimes a WR2.

It's hard to call Brown a sleeper with so many publications seemingly talking about how good of a sleeper he is this year. Brown did not play last year, but as a rookie (third-round pick in 2011) he put up 329 yards on 19 catches.

This time he has a huge opportunity to get 100+ targets and become a star receiver in the NFL. Keys to the game here: stay healthy, get on Rivers good side, stay consistent. Not easy for a lot of young receivers. One thing I know for sure is that if a player gains 329 yards in his first two years and is being drafted in his third, he's not a sleeper.

I really liked Allen on draft day, and I still think he could be one of the steals of the draft. I just don't know if he's fully ready to go in the NFL and I obviously wouldn't draft him. He could surprise for sure, but give him some time to acclimate himself to the next level.

Over the last three years, he has average 699 yards per season and missed 10 games.

Gates is 33, but is he "old"? Does he play "old"? He's still the best red zone threat in San Diego, and that goes a long way at a time when the tight end position has quickly become a lot more scarce than it was a year ago.

Very rarely does any other tight end besides Gates catch a ball for the Chargers.

The Chargers have so many notable names on offense that it's easy to forget that, if anything, they were carried last year by their defense.

San Diego also had some lapses in defense but overall finished 16th in points allowed, ninth in yards allowed, sixth in rushing defense and 11th in turnovers forced with 38 sacks and an impressive seven defensive touchdowns. The biggest changes this year include the addition of Dwight Freeney in free agency and the drafting of Manti Te'o.

Pagano helped develop players like Shawne Merriman and Shaun Phillips, so it should be interesting to see what he can do with Te'o, though he is currently hurt and could miss the season opener.

The Chargers have some talented players on defense with those two, Corey Liuget and Eric Weddle, but they're going to need others to step up now that Takeo Spikes, Quentin Jammer and Phillips are all gone -- even if those players were past their prime. Second-year pro Melvin Ingram recovering from a torn ACL doesn't help, but the team put him on the PUP list instead of IR, which could be a good sign.

Overall the defense is probably average, and you can't just expect a team to repeat seven touchdowns, especially since Matt Cassel and Brady Quinn are out of the AFC West. But then again, the Chargers still do get to play the Chiefs and Raiders.

San Diego could have interesting upside, but isn't a defense you need to reach for. The Chargers aren't exactly trending right now, but that could change in a flash.