Is Google Glass the next product to revolutionize the game of golf?

Tech debates are as big a part of the game of golf as Tiger Woods and Phil Mickelson, and the next big thing to change the game may not come from your regular cadre of equipment companies, but rather a corporate tech giant.

Share All sharing options for: Is Google Glass the next product to revolutionize the game of golf?

The constant evolution of technology in golf is perhaps the game's most difficult topic to wrangle. It's also probably the most important, as manufacturers and developers continue to put out new products that try to revolutionize the game at both the professional and recreational levels, while the regulating bodies try to keep up and keep "the game" still "the game" (its essence, and a bunch of other highfalutin ambiguous terms lobbed from the USGA and others).

The NBA Draft through Google Glass 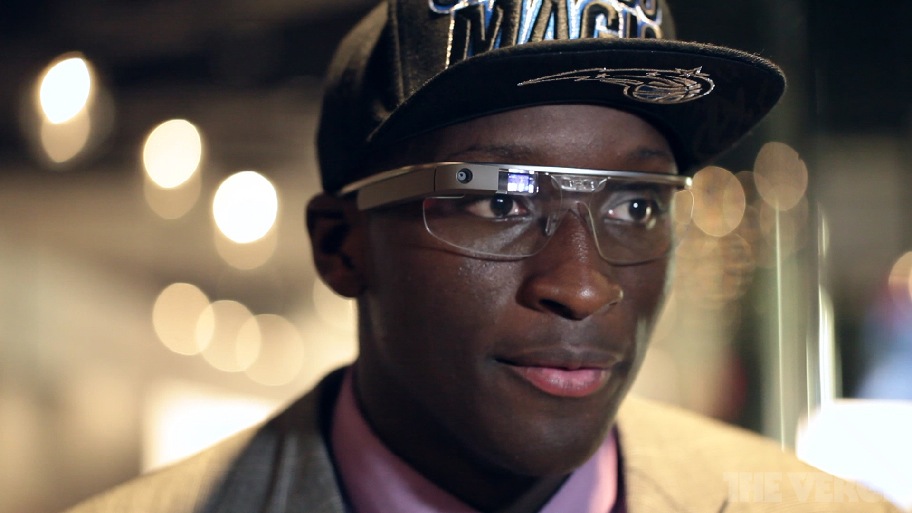 The Verge spends 2013 NBA Draft night with No. 2 pick Victor Oladipo, who donned Glass as he took in the life-changing evening.

The biggest looming tech debate is likely on the rollback of the golf ball, which continues to fly farther and make some of the world's best courses obsolete. But a second, and perhaps more significant, potential equipment issue could be on the horizon, thanks not to your usual manufacturer, but rather Google and some developers. Although it hasn't hit stores yet, Google Glass is starting to trickle into the population and it could have a dramatic impact on how both pros and weekend hackers tee it up.

Luke Kerr-Dineen of GolfDigest recently tested out Glass in New York, hitting a few balls at the Chelsea Piers range and talking with Paul Goldstein, a developer who has created GolfSight, the first golf-related app for Glass. Our friends at The Verge have worked with the Google Glass team and the device on multiple occasions, but this was one of the first forays into how it could affect the game of golf. Kerr-Dineen called it "perfectly suited" for the game, and that could be an issue for some stodgy regulators in New Jersey.

The GolfSight app from Goldstein, in particular, could just be the start of Glass's impact on golf. Kerr-Dineen on how it can be instantly integrated into your round:

You launch the app with a phrase: "OK, Glass, let's start a round of golf." From there, it'll locate the course you're playing and give you yardages, tell you about any looming hazards, supply you flyover images of the holes and keep your score. And, like the camera, if it sits idle, it'll hibernate so it's not being annoying.

Goldstein is also working to take features to the next level, adding the capabilities to read greens and give you the right line as you set up on the putting surface. That sounds like it could be a bridge too far for some of the rules overlords, but we're still in the hypothetical stages.

More: A test and tour of Google Glass with The Verge

Range finders and other yardage tools are now ubiquitous, put in use at every level and at almost every track. They're still not used by the pros in tournament play, however, so Goldstein and Glass are probably facing an uphill battle when it comes to the game's biggest superstars using the specs at the biggest and most televised events. But it appears the next big tech leap, and subsequent debate, is coming soon and it won't be ignited by Callaway, Titleist, TaylorMade, or any of the others we're used to seeing one-up each other.