Adam Scott in for Hyundai Tournament of Champions, Tiger and Phil out

Adam Scott leads the field of 2013 winners to the first PGA Tour event of 2014 this week in Kapalua.

Share All sharing options for: Adam Scott in for Hyundai Tournament of Champions, Tiger and Phil out

Tiger Woods and Phil Mickelson will miss the launch of the PGA Tour’s 2014 portion of its wrap-around 2013-’14 season this week, but reigning Masters champ Adam Scott will headline a stout field of contenders at the Hyundai Tournament of Champions.

Scott and PGA winner Jason Dufner will try to dethrone defending champion Dustin Johnson when they take the field at the Plantation Course at Kapalua starting Friday. Scott, the world No. 2, is coming off a strong finish to the 2013 calendar year, after capturing the Australian Masters and PGA and falling just shy of capturing the Australian triple crown when he bowed to Rory McIlroy at the Down Under Open. 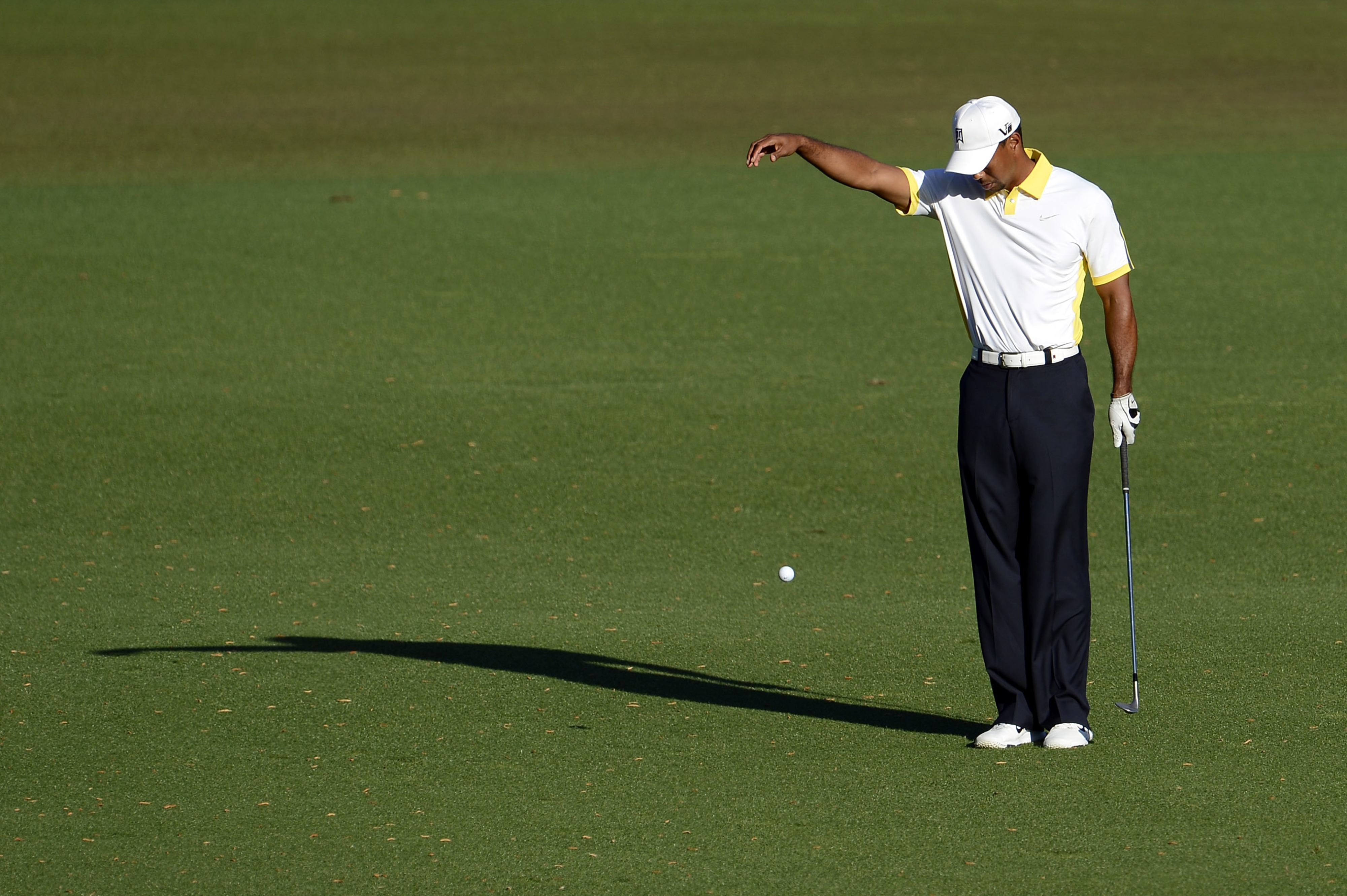 Relive the best moments in golf from the past year.

While McIlroy will also be a no-show for what was until this season the first tourney on the schedule, Rookie of the Year Jordan Spieth will make his TOC debut, along with 12 other Kapalua newbies.

Last year’s tour schedule, signaling a season of weather woes, got off to an inauspicious start when strong winds blew away play for three days. DJ came out on top of the shortened 54-hole-day tilt by carding three rounds in the 60s.

In a new twist to the contest, fans have through Monday to choose Johnson’s opening-round playing partner from among Scott, Matt Kuchar, or Brandt Snedeker. You may cast your ballots at PGATour.com. As of Monday morning, Scott was the run-away leader with 48 percent of the vote to Snedeker's 30 percent and Kuchar's 22 percent.

The TOC, one of only two tour events with a scheduled Monday finish (the Deutsche Bank Championship takes place over Labor Day weekend),  will end (weather permitting) about an hour before kickoff of the BCS National Championship Game in California, which will please Auburn alum Dufner.

Lots of inquires regarding me going to Pasadena. Unfortunately I will be in Maui that week, no BCS game for me.

Woods and Mickelson, both eligible for the Tournament of Champions by winning during the 2013 season, have not teed it up in Kapalua since the early-mid 2000s. Tiger last played in the then-Mercedes Championship in 2005, finishing T3, while Phil tied for 28th in his most recent Kapalua start in 2001.