The 2013 World Challenge rolls on Friday with an All-Star cast of golfers featuring the likes of Tiger Woods, Rory McIlroy and defending champion Graeme McDowell. Here's how to catch second round action.

The Tiger Woods-hosted 2013 World Challenge is well underway, with Zach Johnson atop the leaderboard after Round 1 on Thursday at 5-under. Woods is four shots back at 1-under, and in between Bubba Watson, Hunter Mahan and Matt Kuchar are also withing striking distance of a win at Sherwood Country Club in Thousand Oaks, Calif. 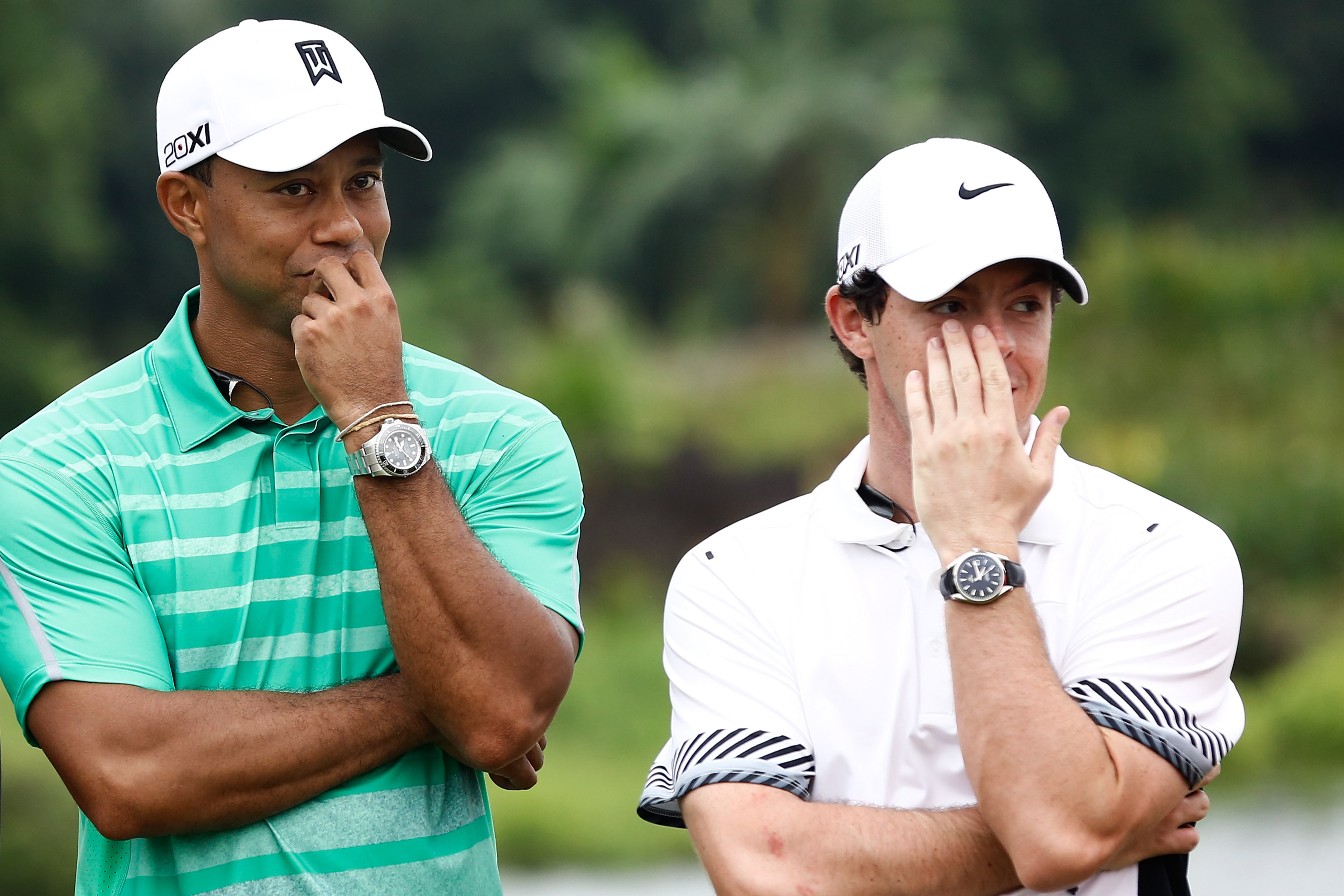 Round 2 will begin at 12:30 p.m. ET on Friday (9:30 a.m. locally) with Jason Day and Jordan Spieth going off as the first pairing. Fans should be able to catch the heart of the round on television and online.

Those looking for a (legal) live stream can try Golf Live Extra. If you have a participating cable provider, you can watch live coverage online from 3-6 p.m. ET on Friday, and from 1-6 p.m. on Saturday and Sunday.

• Ogilvy on Tiger's 'nothing interviews' and the Brandel Chamblee incident