It was only a matter of time before the world understood the greatness that is Jason Dufner: pro golfer by day, Twitter meme sensation by night.

PGA Tour veteran Jason Dufner is a quiet man. He prefers to keep to himself. He contributes to charity, stays away from paparazzi flashbulbs and is all-around a great guy. He's also one hell of a golfer.

Duff -- as he's known in the pro golf circuit -- can also be a bit, well, overly-comfortable. As was reported yesterday, Dufner attended what appears to be a "Books Are Fun"-type event for children at a local grade school. Somebody snapped the following photo of Dufner lounging around: 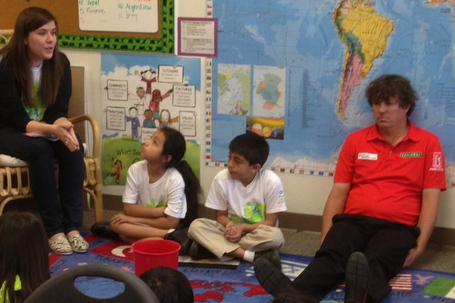 As it turns out, Dufner's pro golf friends have Twitter accounts and they're not afraid to use them. Hilarity ensued, and the internet meme "Dufnering" was born. 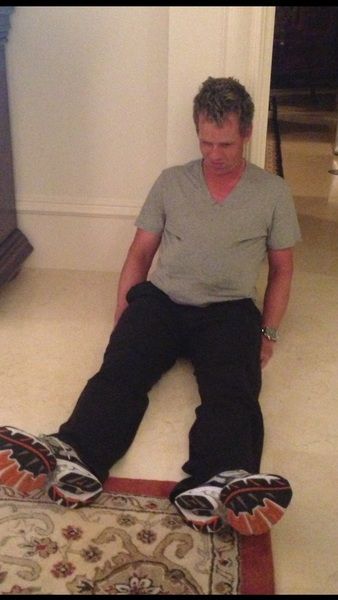 Then, of course, Bubba Watson...

Want to get in on the fun? Simply search for "#Dufnering" on Twitter and clear your work calendar for the rest of the day.