Share All sharing options for: Josh Hamilton face-catching a baseball

@mccoveychron can we get a gif of Oswaldo Arcia's first hit bouncing off Josh Hamilton's face?

Remember, I can't watch 15 games every night. So if you see something like this, or a shirtless usher falling down the stairs, or a squirrel climbing up a foul pole, or ... please, tweet me what's going on.

Right in the face! Twice! But everyone can do GIFs now. I feel so marginalized. The new rage is still shots! Yeah ... okay, not really. But that doesn't mean that these still shots of Hamilton's doink aren't pretty amusing: 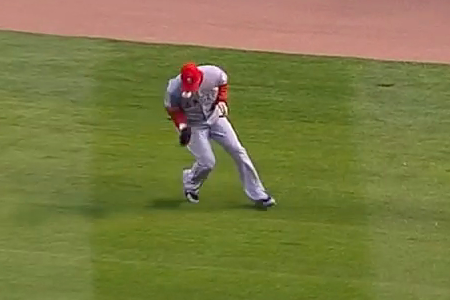 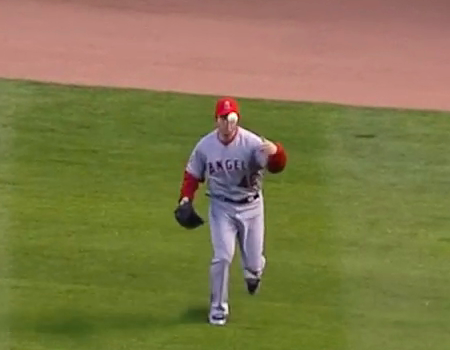 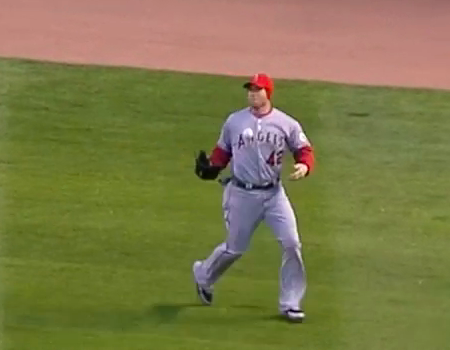 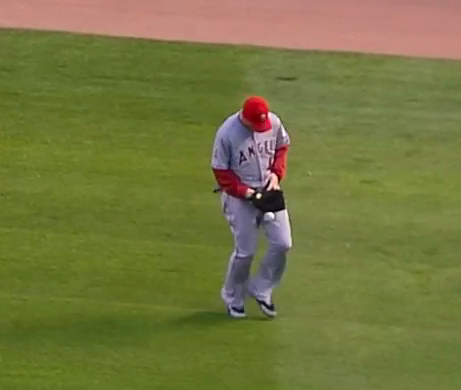 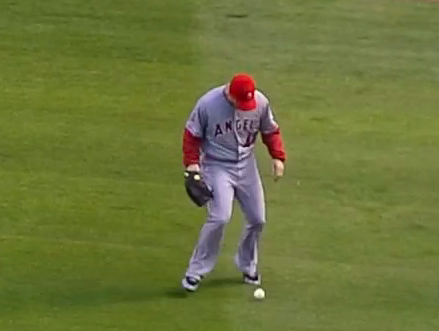 My favorite part is when the ball hits Hamilton in the face twice. Or maybe that middle one, where he's yelling "Come at me, bro!" to the baseball that's attacking him.