James Harden Is Pretty Much Why You Should Love America

As Team USA prepares for the basketball to tip off at the 2012 London Olympics, we continue our roster preview with a look at James Harden, a 23 year-old shooting guard, and quite possibly the personification of the American Dream.

Share All sharing options for: James Harden Is Pretty Much Why You Should Love America

The Olympics are only a week away, and we're nearing the end of our Team USA previews for 2012. So far we've profiled LeBron James, Kevin Durant, Kobe Bryant, Kevin Love, Russell Westbrook, Chris Paul, Tyson Chandler and Anthony Davis, but there are a few others left. One of those is James Harden.

And James Harden is kind of the greatest. There are a lot of ways to "do" fame and fortune and outrageous talent, and different people handle it in different ways. But with all due respect to DeShawn Stevenson's in-home ATM, nobody in today's NBA does it better than James Harden, who seems determined to have more fun with this stuff than anybody in the world.

All of which is to say, there's a lot we could talk about with Harden and how he became a member of this Olympic Team, but I think it's probably better to take a step back here. Remember what's really important, you know?

What's really important is that James Harden is probably the best, most self-explanatory argument we have for the United States being a zillion times cooler than any other country.

There's evidence all over the place. For instance ...

1. This is how James Harden handles a photo shoot with kids at Thanksgiving 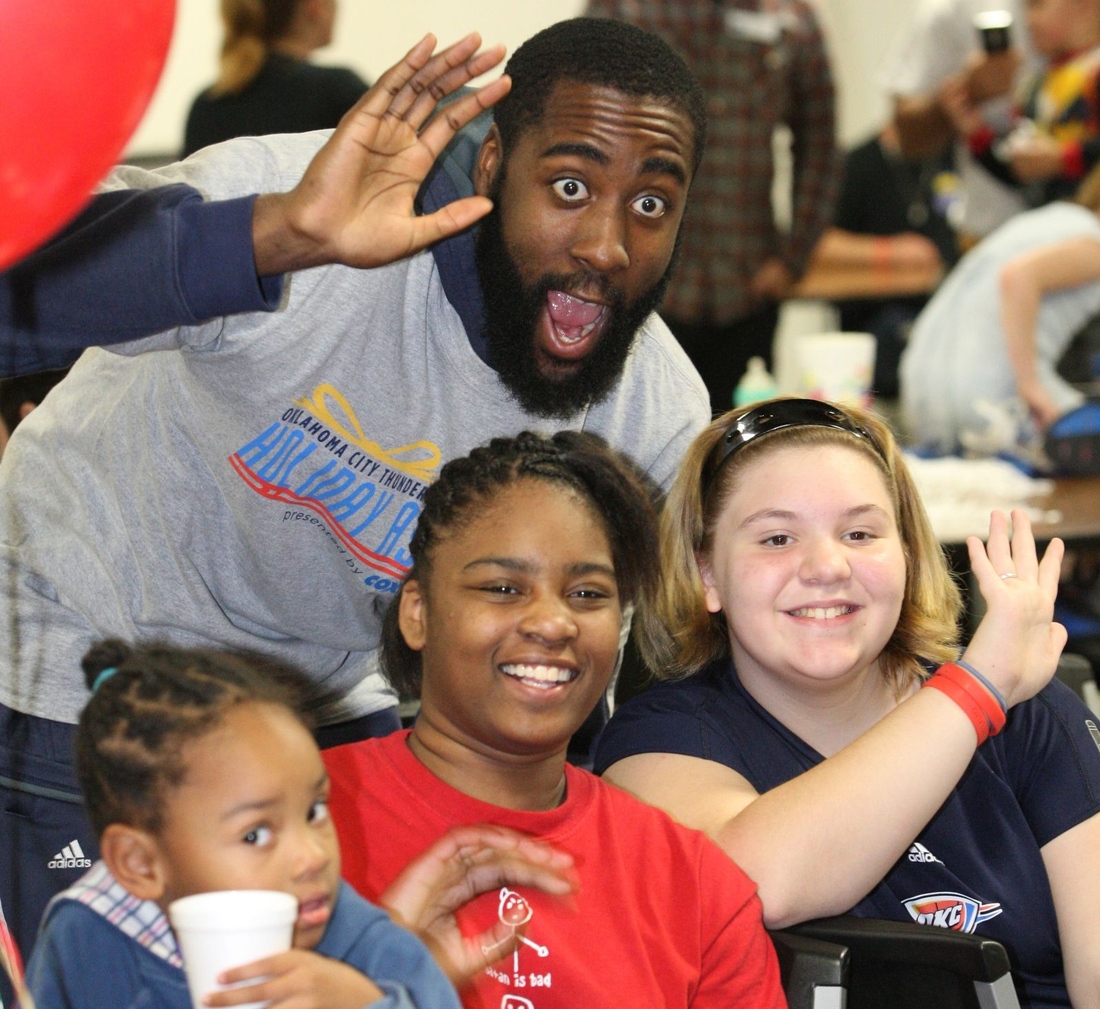 2. This is just James Harden remembering how awesome he is. 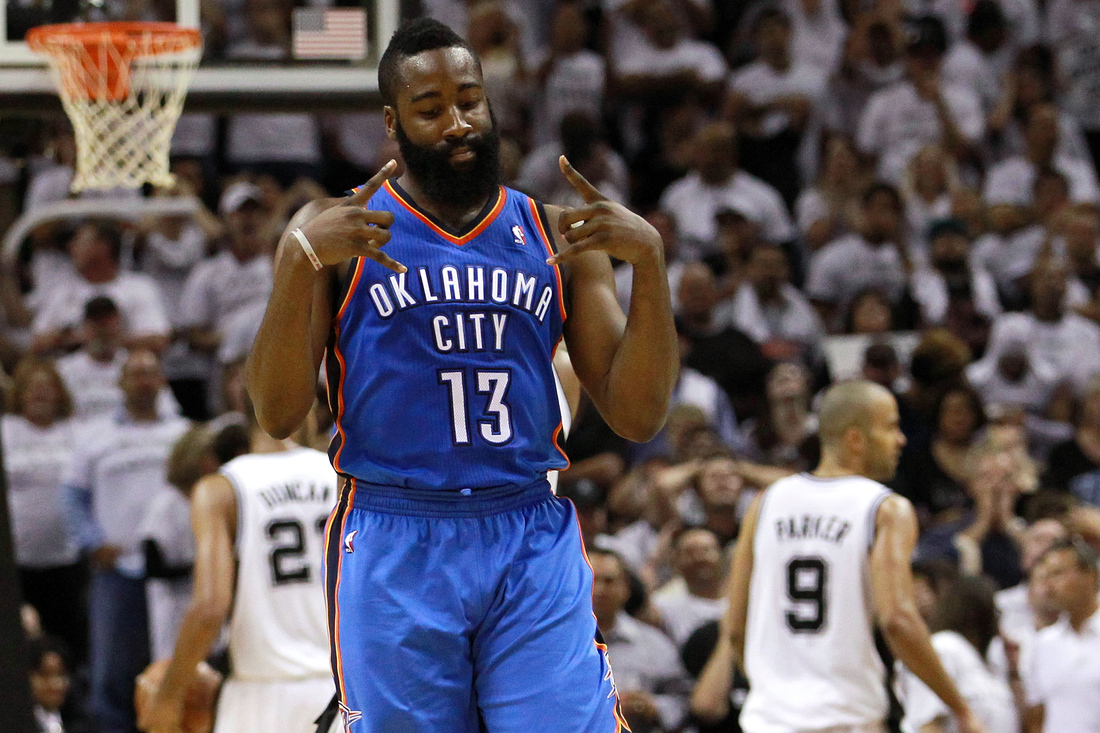 3. This is what a James Harden fast break looks like 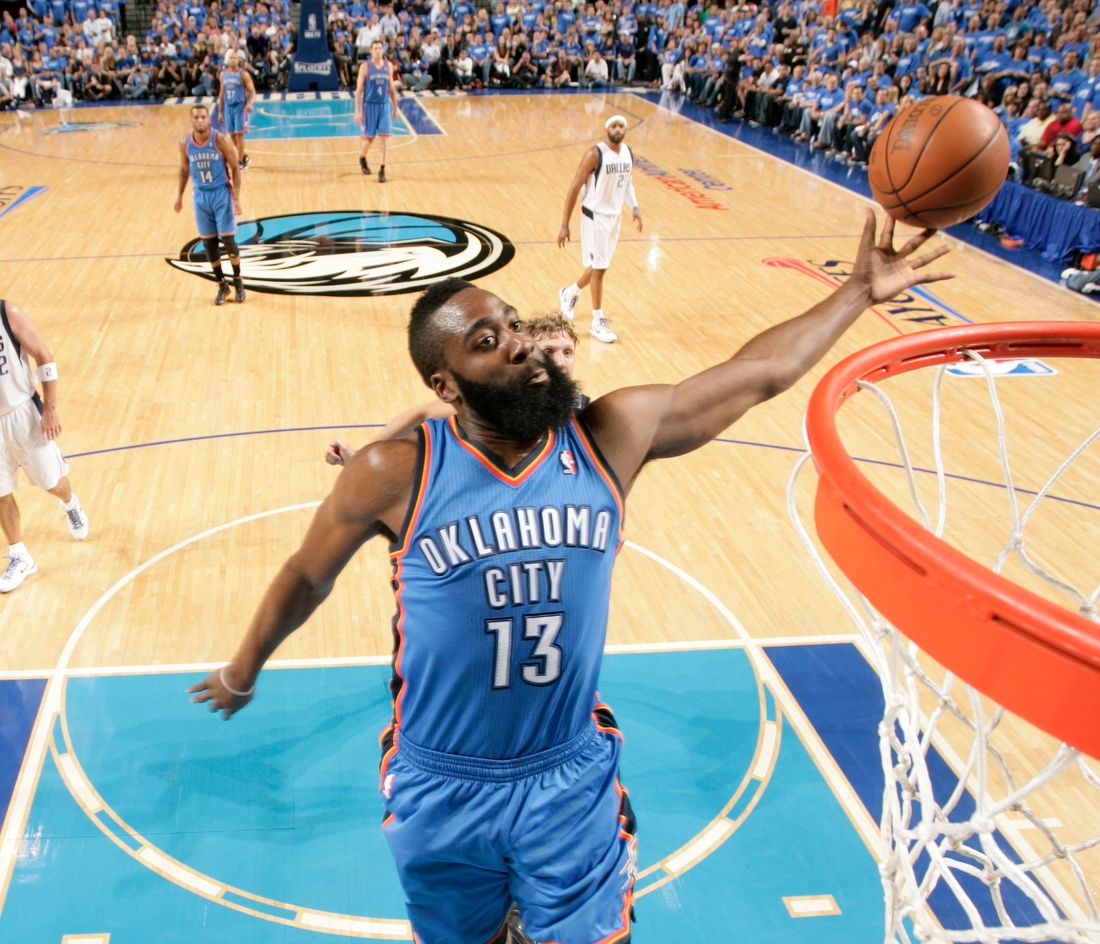 4. This is James Harden at Christmas 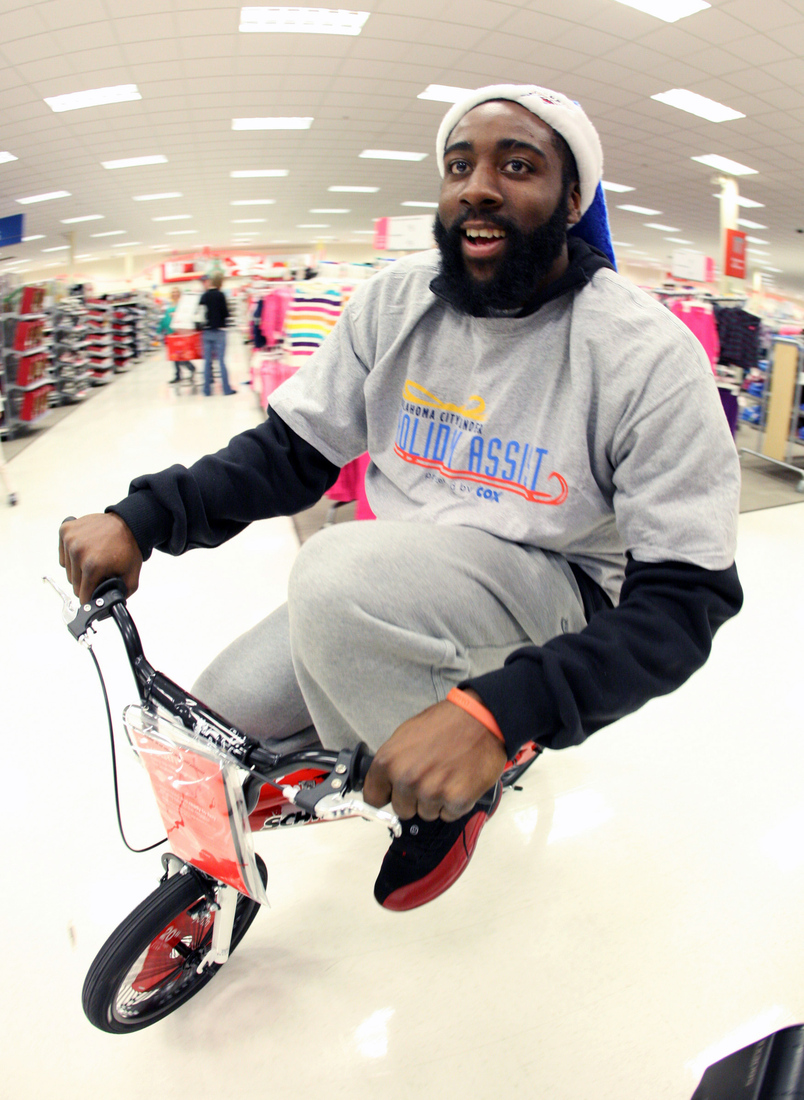 (Photo by NBAE via Getty Images) 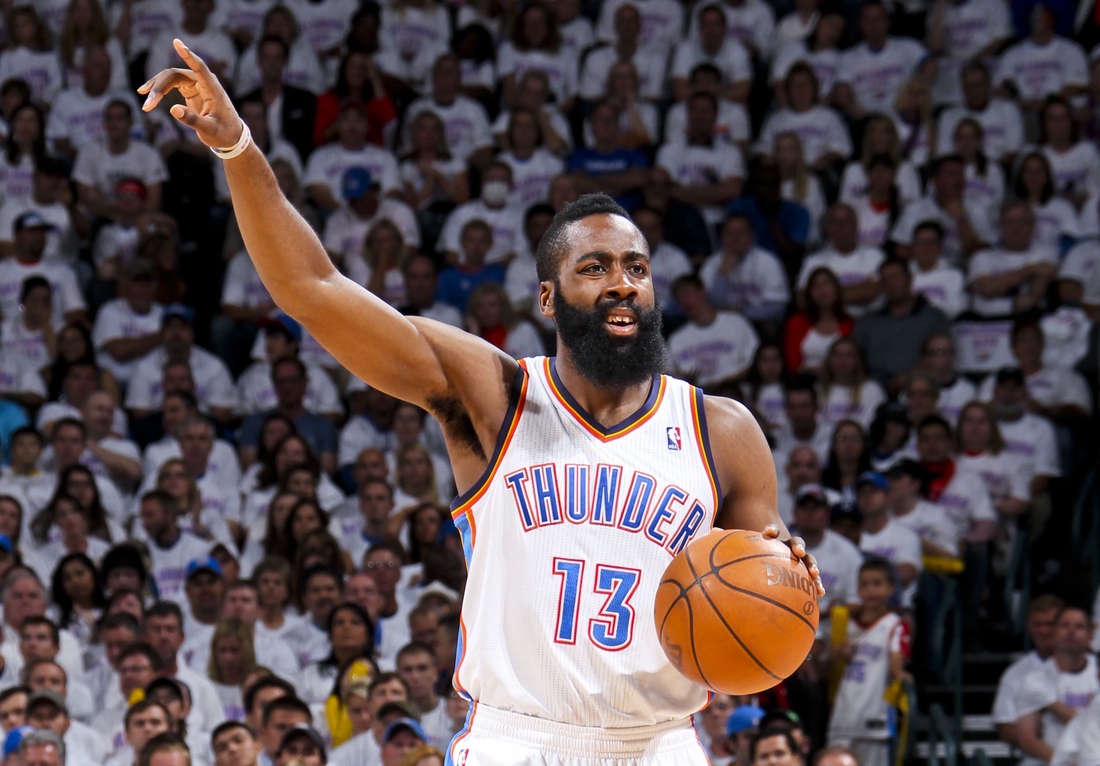 6. This is James Gandolfini and Marcia Gay Harden. They show up in any photo search for James Harden.

7. This is James Harden accepting his Sixth Man of the Year Award 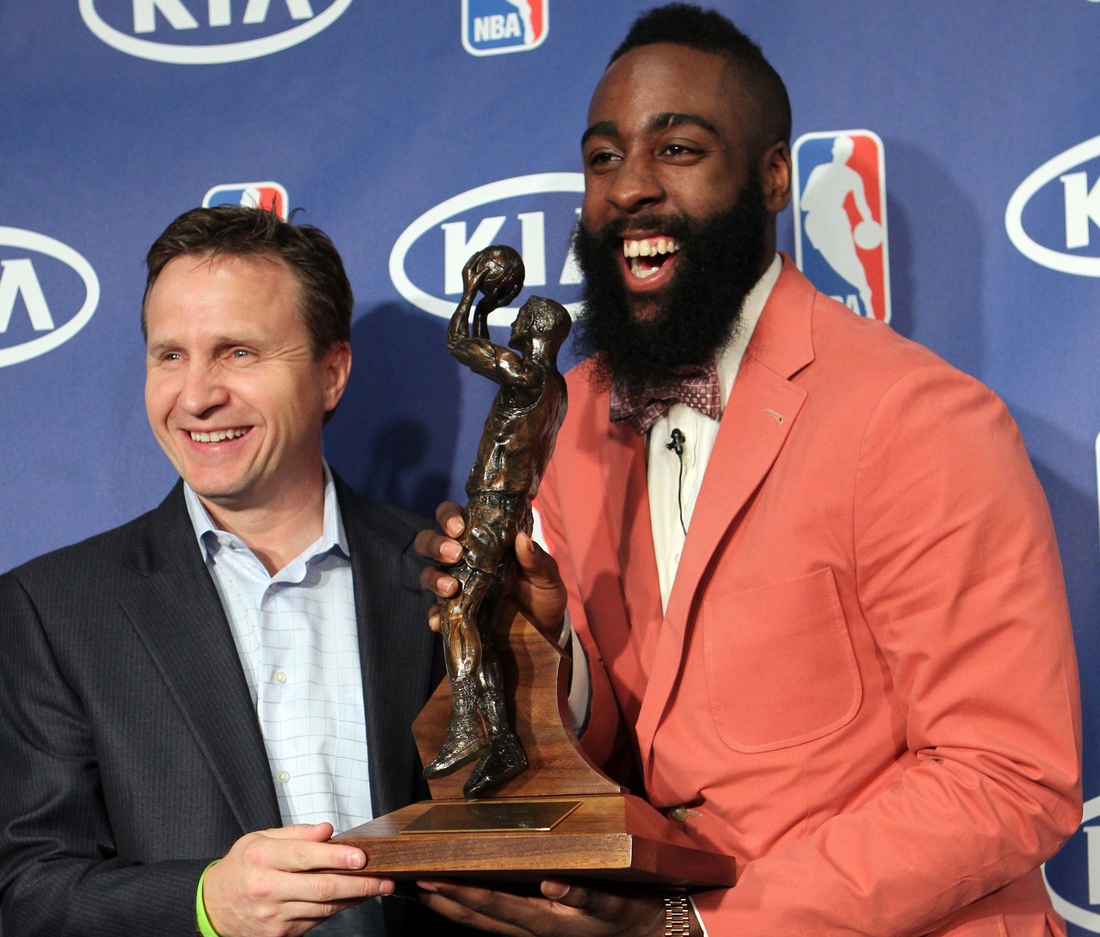 8. This is James Harden with his nephews 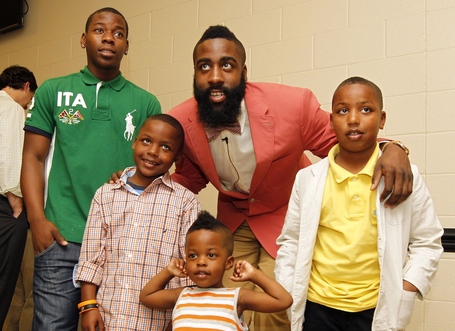 9. This is how James Harden celebrates 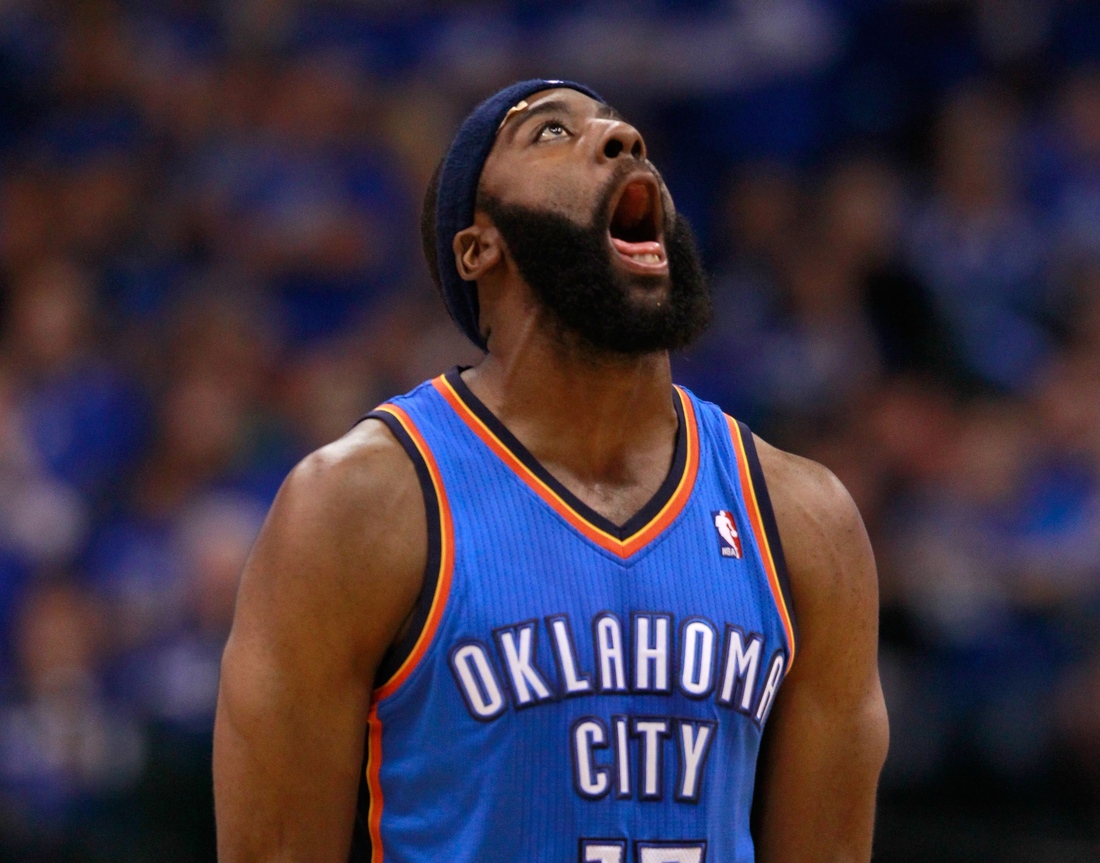 10. This is just an American Hero. 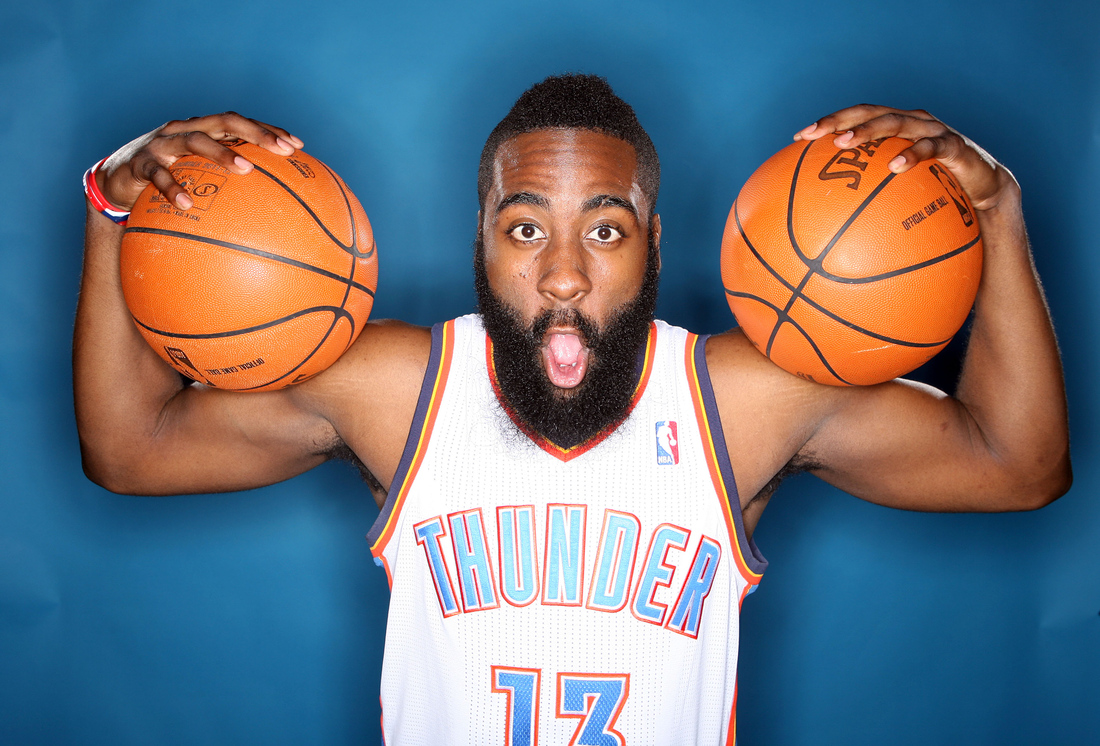 It's simple, really. When someone asks you why America's the greatest country in the world, just bring up the Olympics and answer with a question.

"There are a lot of fun athletes from all over the world," you can say, "but what other country could've given the world James Harden?" 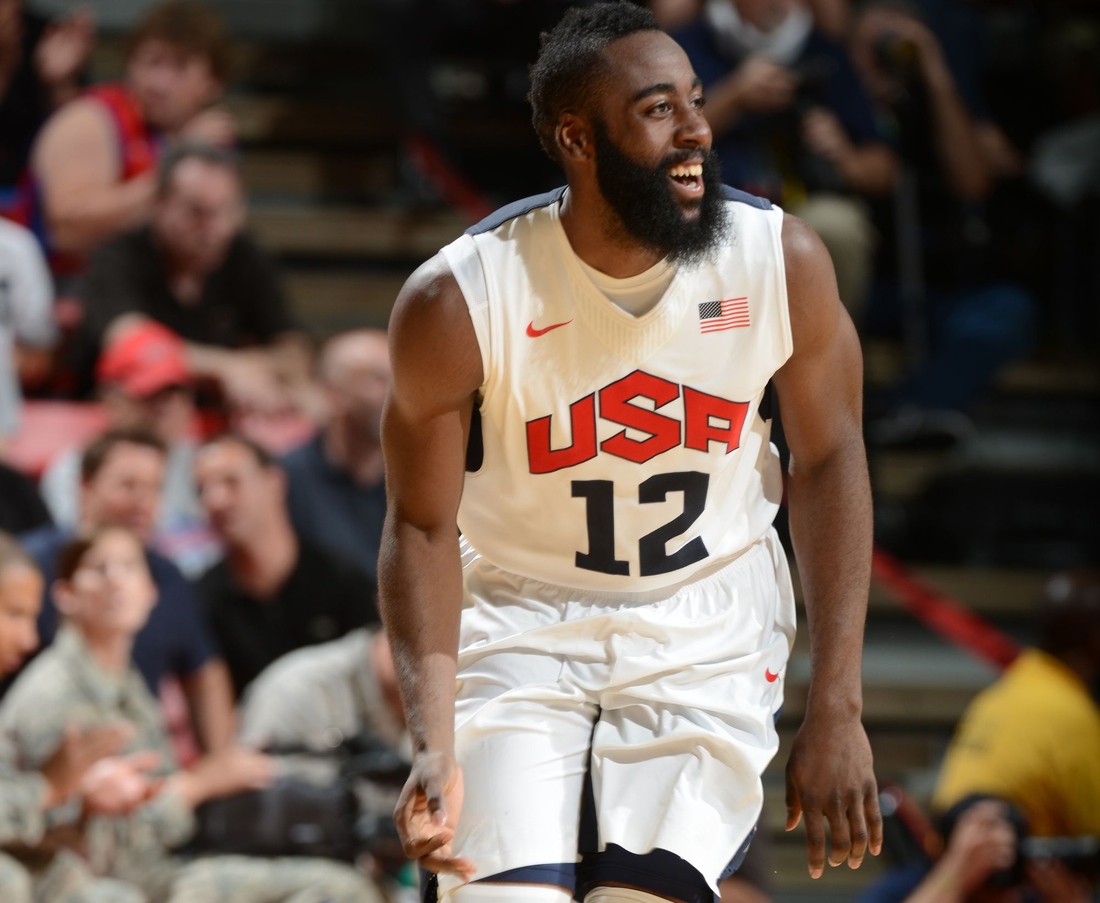