The newest team in minor league baseball has the tiniest mascot.

The Padres' Triple-A affiliate is moving from Tucson to El Paso, and as such, they decided to shift nicknames after life as the nondescript Tuscon Padres and join the rich tradition of silly minor league nicknames.

Today, they announced their decision after a contest, and it was ... well ... it was a decision, alright. 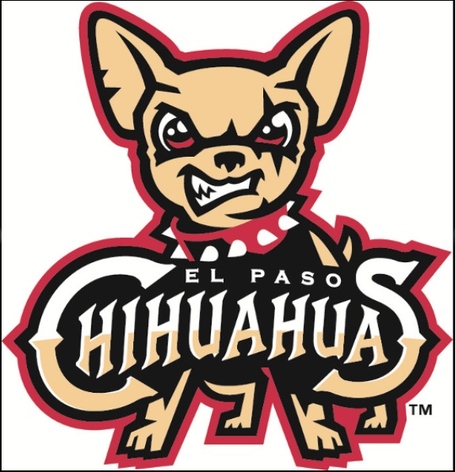 Yes, the team is now the Chihuahuas. Given the option of picking their mascot, they opted for the tiniest, yippiest, least cuddliest, most-pick-up-able-by-an-owl-iest dog in the world.

There is a local connection, I suppose -- El Paso does border the Mexican state which gives the world's smallest dog its name -- but still. Chihuahuas! I don't agree with the notion that all mascots should be fierce but at the very least, your mascot shouldn't be frightened by particularly feisty housecats. I love dogs, and have noticed that I'm not alone among people who love dogs in having an anti-Chihuahua bent. 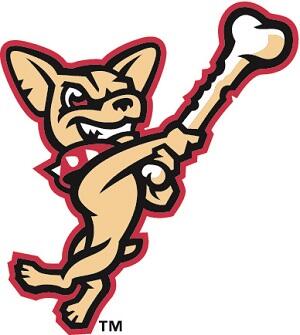 To be fair, the El Paso Times writes that the company that's helping the now-Chihuahuas do branding has had success with similarly silly teams, like the Lehigh Valley Iron Pigs and Richmond Flying Squirrels, and, I mean, I'm writing about it, so ... .

I don't think it's logistically possible, but I'd love to see a lineup featuring David Eckstein, Jose Altuve, Shane Robinson, and this guy.