Dude has some time on his hands and more artistic skill than we thought.

Share All sharing options for: Brett Favre is bored, drawing pictures of pirates

Brett Favre has decided he is never going to lace 'em up again and give it one more go. However, he may very well have a little bit more magic in his arm: in his quest to promote some app he's getting paid to promote, he's making his bowl picks, and to show that he's excessively bored with his current life as a high school football coach, he's doing it by making drawings: 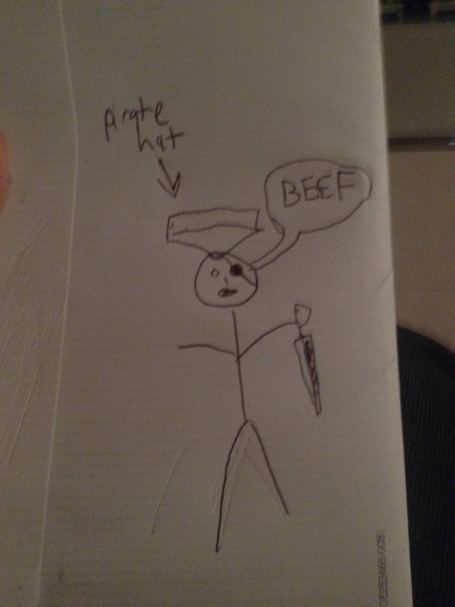 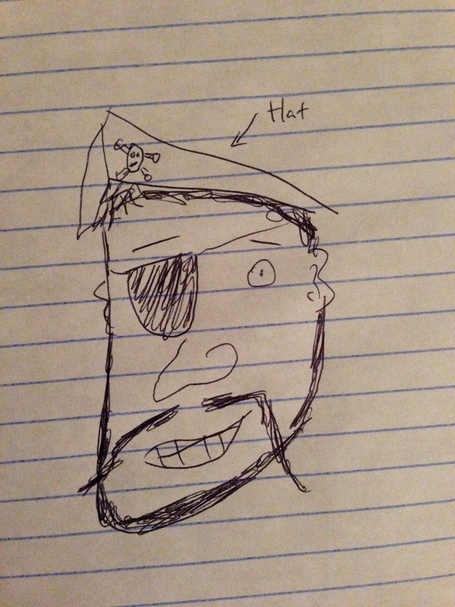 The old gunslinger turned out to be right: ECU rolled. Although we think our pirate was better.