LeBron James was obviously going to be King James for nickname jersey night. But now we know that Mason Plumlee will be wearing a jersey that says "Plums," and Roger Mason Jr. one that says "MoneyMase."

So, we've known for a while that the Nets and Heat would play a game with nickname jerseys. And we've been making jokes about it for a while.

So what were the teams to do? Were they going to include nicknames for the stars, but just have regular jerseys for everybody else?

Well, word slowly trickled out, and we were slowly given more and more details and pictures. However, it took until a little bit before tonight's tipoff before we got the full jersey lineup for every team.

Here's the full nickname rundown for each squad, and our take on the nickname chosen:

J? Are we going to get Jesus Shuttlesworth confused with the various other Shuttlesworths? From what we can tell, there aren't any on the Heat. And if there were, it's nickname night, so they should write something else on the jersey. For what it's worth, the only other Shuttlesworth in the movie was named "Jake." So, also J.

Actual nickname, but, we would've gone for "Super Mario" or "Superintendent." Also: Spanish for "river!"

that's your name with an initial

you wear that every night

what happened to "Flash?"

I mean, he obviously wasn't going to wear "Boshtrich." So we're okay with this: 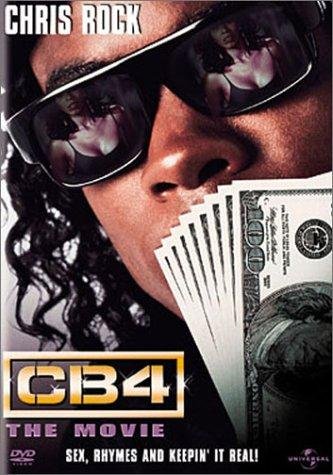 Wait, is Udonis Haslem's uniform number an elaborate joke based on the British 80's reggae-pop band UB40? Because, well, don't do that.

Again, just his actual nickname and that is okay and cool. That said:

We would've bet anything he would've gone with COLE WORLD. We're okay with this, though. 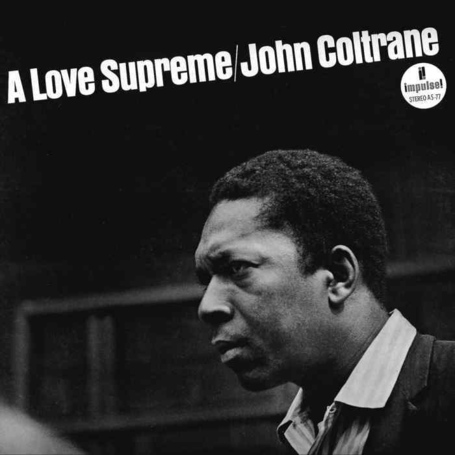 Shane had previously said he wanted "Batman" (before being told Warner Bros. had the rights) and "Shaneo." Nobody calls him "Battle."

hahahahahahahsadhk;sd the idea of anybody having a nickname for Roger Mason Jr. cracks me up. Especially one related to him being "money." how u

Obvi. This night was basically made for Birdman, who lives his nickname more than anybody ever.

It makes me happy that they made him a jersey.

Basketball-reference.com's similarity scores say Joel Anthony and Julius Erving are basically the same person. I would've given anything for him to go with "Joe L."

Joe Johnson is also wearing JJ. WE GET IT. YOU HAVE INITIALS.

First of all, he didn't go with "BALTCHE," which is a disappointment.

Second of all, DRAY LIVE? BE HONEST. NOBODY HAS EVER CALLED YOU THIS. (This is a theme for the Nets.)

To be honest: this is our favorite one. We were worried he'd just write AK so it would say "AK-47," but going native language is awesome.

Although, to be fair, this isn't really a nickname so much as, you know, his name in Russian.

Would've gone like JJ, but "AA" is sort of a thing that is a bad nickname.

NOBODY! NOBODY HAS EVER CALLED YOU THIS!

We get that it's cute with the team name. This is notable:

Brook Lopez's nickname is Brooklyn, meaning the front and back of his nickname jersey is BROOKLYN 11

We were hoping for something superhero-themed.

/climbs to top of mountain /gets huge horn /yells into it

Perhaps as much as Birdman, someone who lives through their nickname. /runs around the court pretending to be a plane

You fool. You could've been the armadillo cowboy. 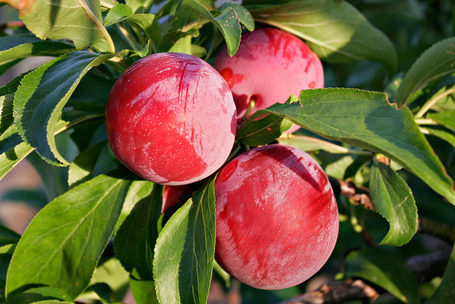 Mirza came down to the wire on this one:

Do you have any suggestions for a nickname on the jersey on Friday? @BrooklynNets @MiamiHEAT

That was just Thursday.

First of all: TELETUBBY.

The Euros brought it. Except you, Mirza.